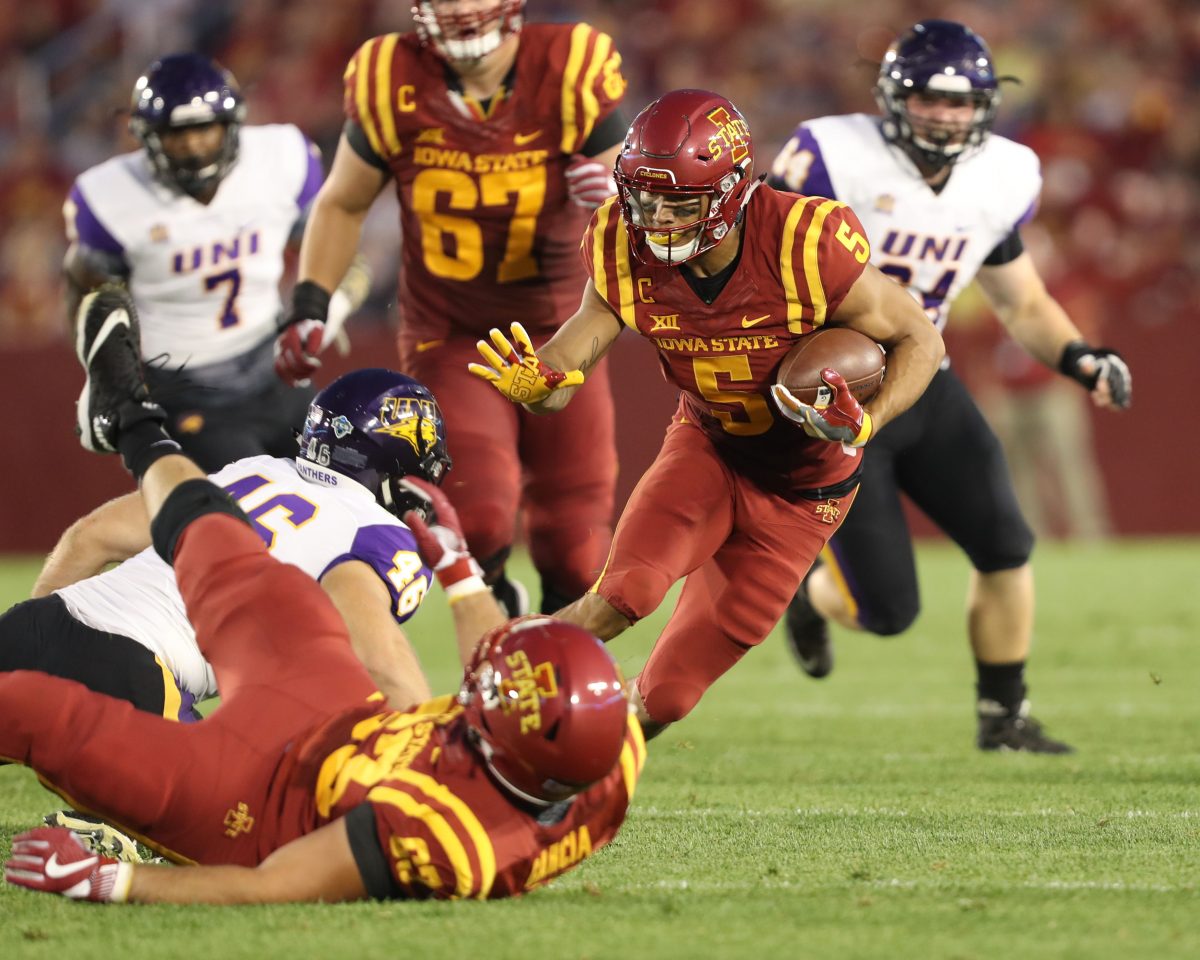 Quite a few former Cyclones are expected to sign with NFL teams as undrafted free agents in the coming days. Keep up with where these former ‘Clones are headed with our running blog here…

All-Big 12 lineman @JCampos_67 grew up a @dallascowboys fan. He is now an undrafted free agent with America’s Team. #WinInTheDark

The @dallascowboys sign another #Cyclone free agent in @KingMarch2 #WinInTheDark

Congratulations to Urbandale’s @AllenLazard for taking the next step to the NFL and signing with the Jacksonville Jaguars! #UHSpride

All-American and ISU’s Iron Man @JFL_02 will also be joining the @dallascowboys. #WinInTheDark

Congrats to Mackenro Alexander on signing a free agent contract with the Washington Redskins. #WinInTheDark
🌪🏈🌪 pic.twitter.com/MYl03huGw6

HM All-Big 12 punter @ColinDowning85 will get a try out with the Kansas City Chiefs. #WinInTheDark