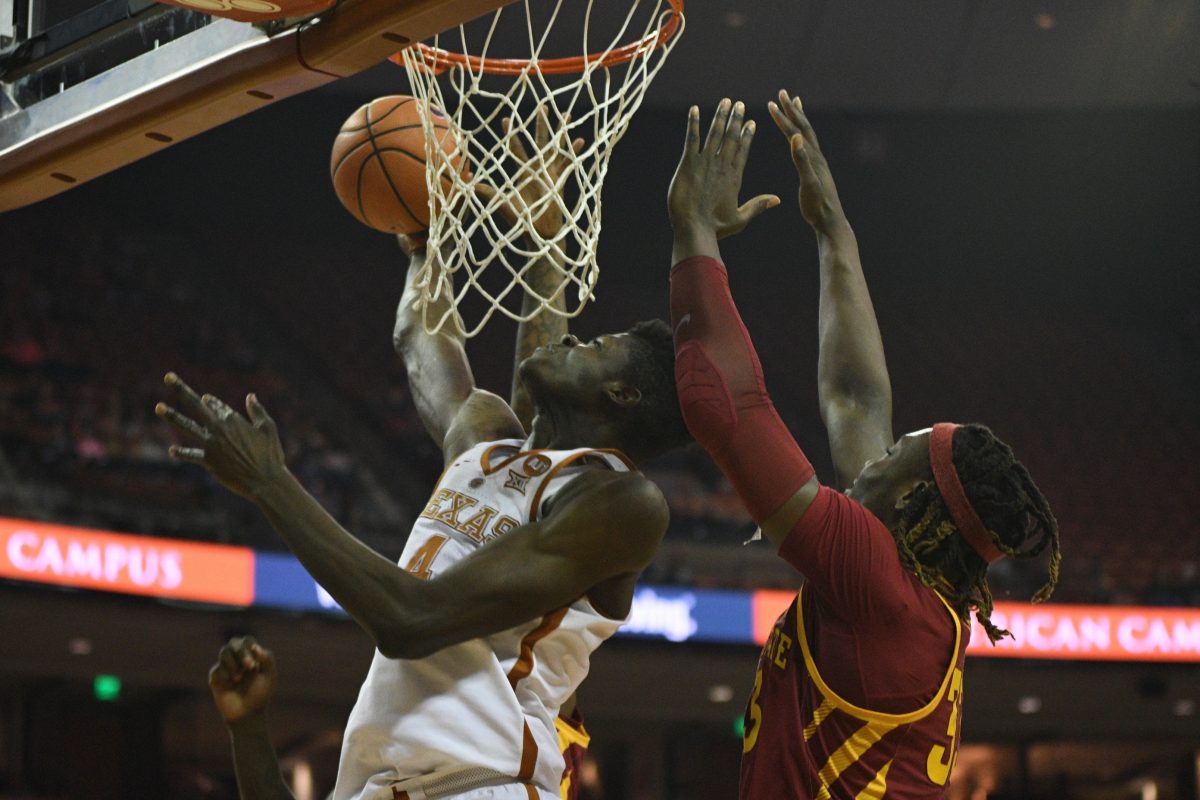 The 6-foot-11, 225-pound freshman missed Texas’ regular-season finale win over West Virginia with a sprained toe. The former five-star recruit is averaging 13 points, 10.6 rebounds and 3.8 blocks per game is what is assumed to be his only season for the Longhorns as he’s a projected lottery-pick in June’s NBA Draft.

Bamba, who was named second-team All-Big 12 over the weekend, scored 10 points and grabbed 16 rebounds in Texas’ win over Iowa State on Jan. 1. He was even more dominant the second time around against the Cyclones scoring 24 points on 9-of-11 shooting and grabbing 12 rebounds.

Stay tuned to Cyclone Fanatic and our various social media feeds throughout the next few days for updates on the Longhorns’ star freshman leading up to tip around 8:30 p.m. on Wednesday.