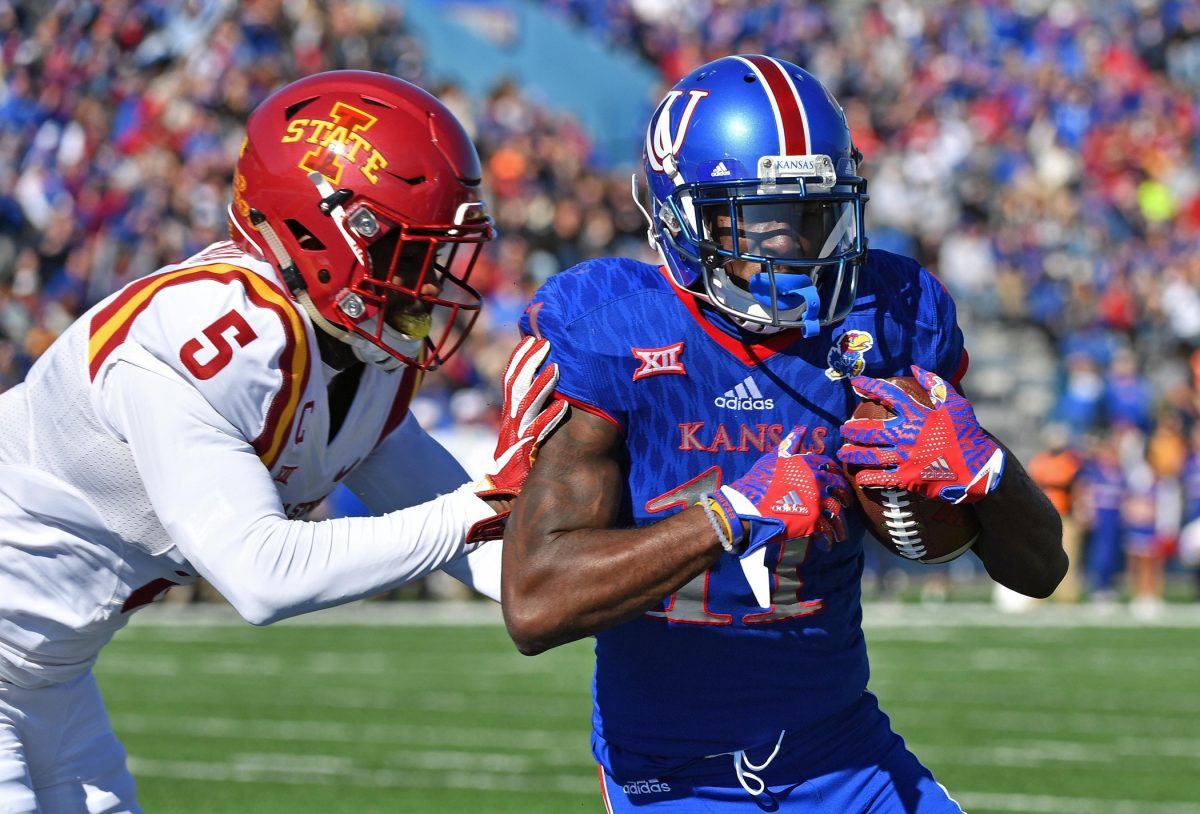 Cotton-Moya was suspeneded for the game. Edwards was deemed ineligible.

He totaled 60 tackles this season while battling injuries and led the Cyclones with three interceptions.