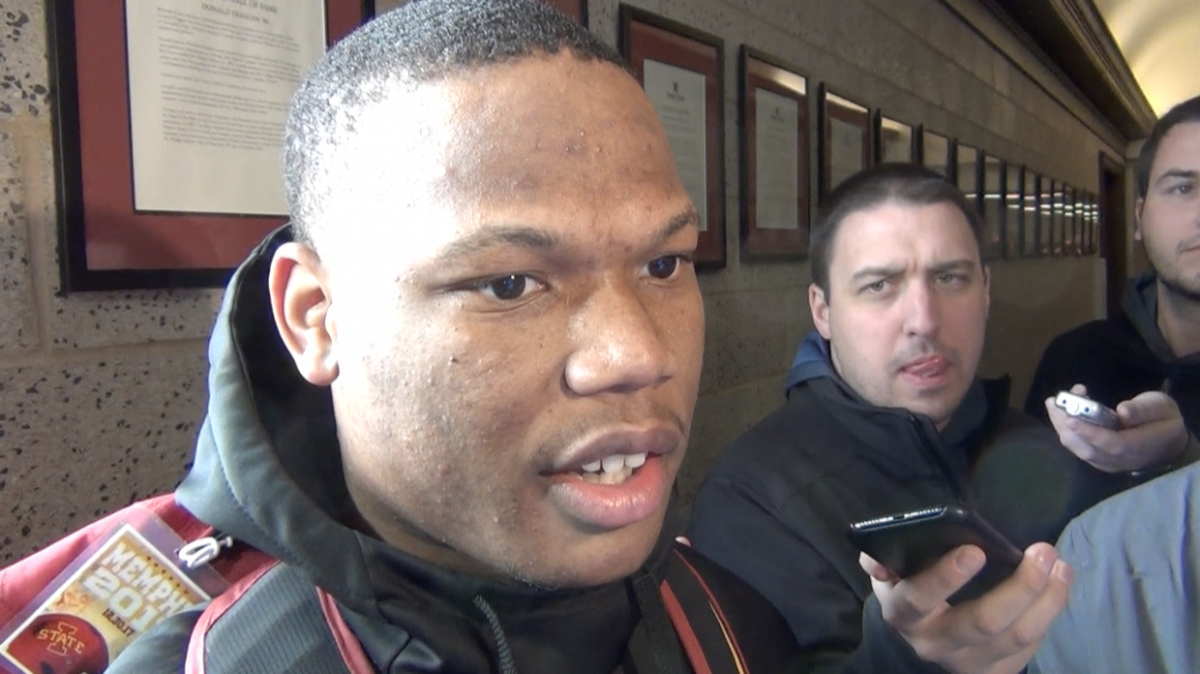 The Cyclones held their second practice in Memphis at Rhodes College on Wednesday as they continued preparation for their Liberty Bowl matchup with Memphis. Hear Joel Lanning, David Montgomery and Allen Lazard give their thoughts on the Memphis weather, the Tigers’ offense and more in this CFTV.