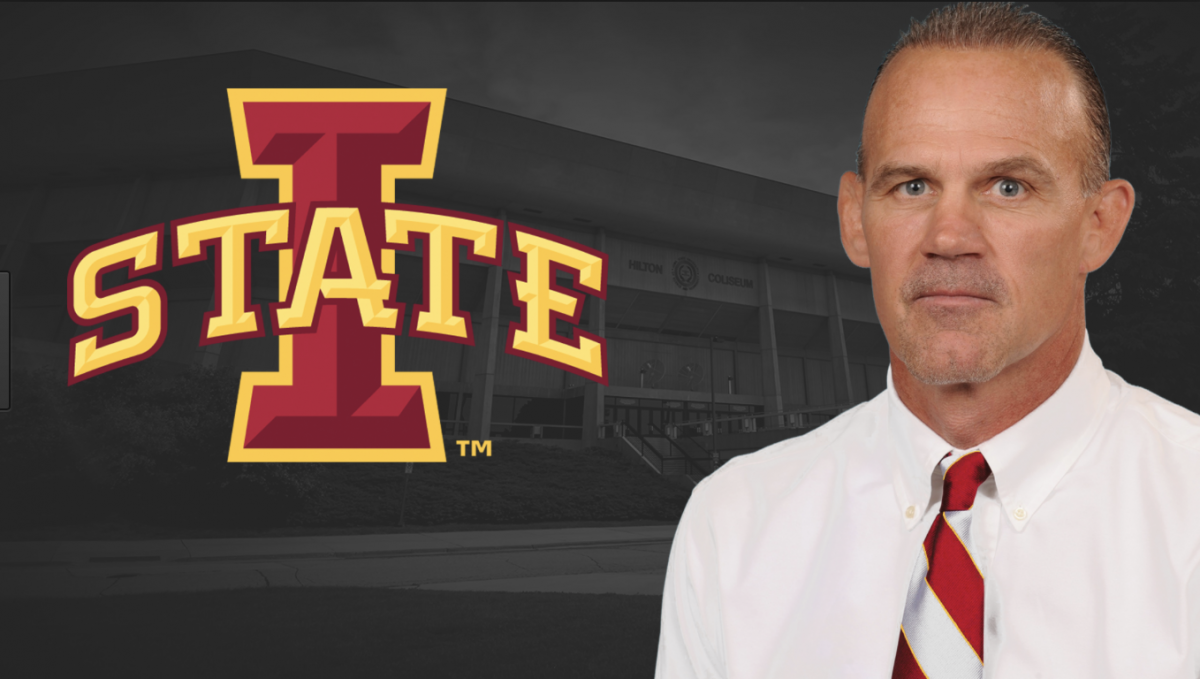 Iowa State wrestling coach Kevin Dresser and his staff got some huge news Wednesday morning. David Carr, the No. 5 prospect in the country, according to FloWrestling, announced his decision to attend Iowa State.

Carr is a four-time state high school champion. He won one title in Kentucky and has won three titles for Perry High School in Ohio. He is also a two-time IronMan champ and a Fargo Nationals winner.

Carr projects as a165/174 pounder at the collegiate level.