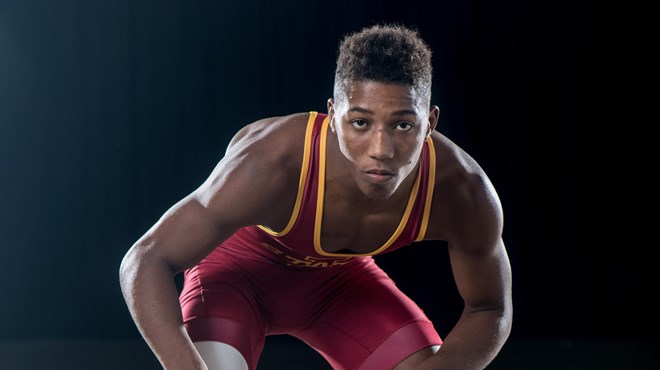 On May 18th, David Carr walked off the mat in Raleigh, NC one step closer to achieving his ultimate goal: being a world champion.

Carr competed at the World Team Trials where he earned his spot on the Junior Men’s Freestyle World Team. He defeated Shane Griffith in a best-of-three series (6-3, 6-4) at 74 kilograms (160 pounds).

“After stepping off the mat, I was happy because that means I am one step closer to the ultimate goal which is to be a world champion,” Carr told Cyclone Fanatic. “I know I have the best coaches around and they will have me well prepared.”

Carr, however, is no stranger to this kind of accomplishment. In 2016, he was a world cadet bronze medalist.

The Perry product is looking forward for the next few months of training in the Iowa State wrestling room with coaches he admires.

“I love wrestling and I love being a student of the game,” said Carr. “The coaches are super knowledgeable and it’s cool learning from all them.”

For Dresser and his staff, coaching Carr is just as enjoyable.

“He’s a sponge. Especially if Brent or Derek grab him and want to work on something, he’s very receptive to learning new things. Sometimes maybe too receptive because he really does listen to a lot of people,” said Dresser. “It’s a good characteristic. We just have to kind of get him honed in. For a guy to be that good and be that coachable it’s a great thing.”

Although Carr has an impressive resume of talent, Dresser maintains that no individual’s place is safe.

The next step is the Junior World Championships that will be held in Tallinn, Estonia on August 12-18. 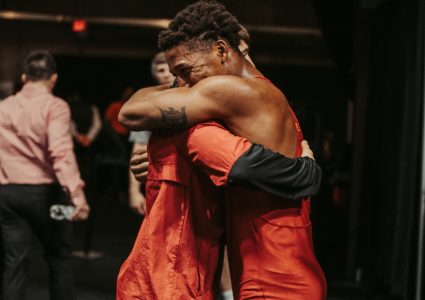