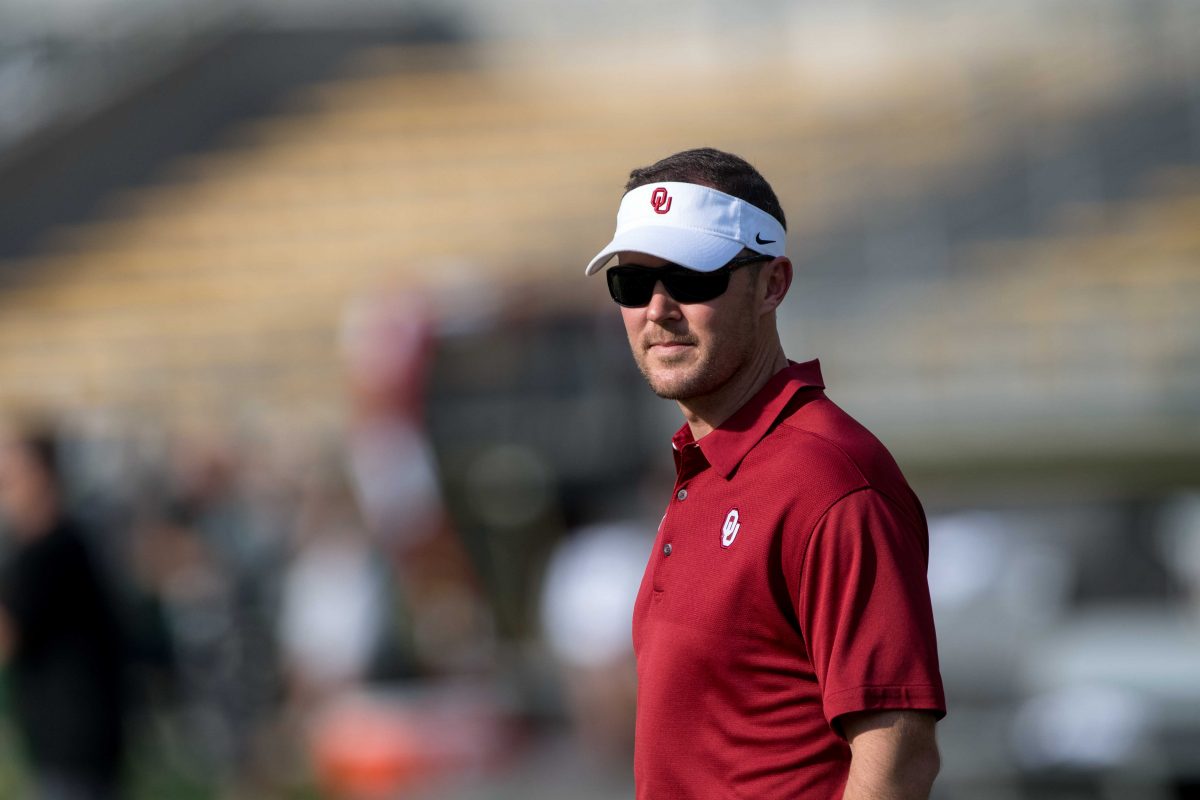 At this point in the week we have all heard the rumors. I’m just not feeling it, but I do think that Iowa State will take the air out of the ball, which should keep this to a relatively low scoring game.

In order for Iowa State to make this a game in the 4th quarter, they need to employ the K-State method and remove as many possessions as possible. Run the ball, drain the clock and keep the Oklahoma offense off the field. I think they can have some success doing this, but OU is so dominant.

I felt better about this game earlier in the week, but the more I’ve thought about the OU offense, the more worried I am. I wouldn’t be surprised to see John Heacock’s defense slow (in relative terms) Mayfield and Co. for a quarter or so, but they’ll run away and hide in the second half.

This historically lopsided series likely won’t diverge from its ugly pattern, but I do expect ISU’s offense to rebound somewhat. Defense gets after Mayfield a bit but big plays abound for the Sooners.
The Pick: OU 42, ISU 24

This one’s big. ISU doesn’t match up all that poorly against OU, believe it or not (as long as Kamari stays healthy for all 4 quarters *actively knocks on wood*). The ISU defense is going to have their hands full for sure, but they’ve been consistently improving. If ISU’s offense can prove last week was an aberration, they have a real shot to make this a game. If not, the defense is going to be on the field a lot and the dam will break eventually. It’s either going to be inside of 11 or outside of 25, it doesn’t feel like there’s going to be much chance for middle ground.

Iowa State last beat Oklahoma in 1990 (the last win over the Sooners prior to that was in 1961!!) by a score of 33-31 in Norman. In the 18 games between the two teams since the 1990 Cyclone victory, the Sooners have out-gained Iowa State by 231 yards per game and a total of 2.36 miles while outscoring ISU by 459 points, or 25.5 points per game.
None of that technically influences this game, but I fear the results will likely be the same and the CFB Analytics predictions basically agree…
THE PICK: Oklahoma 47, Iowa State 26 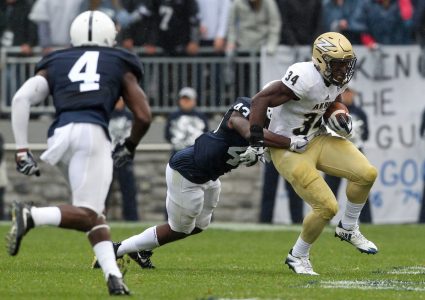