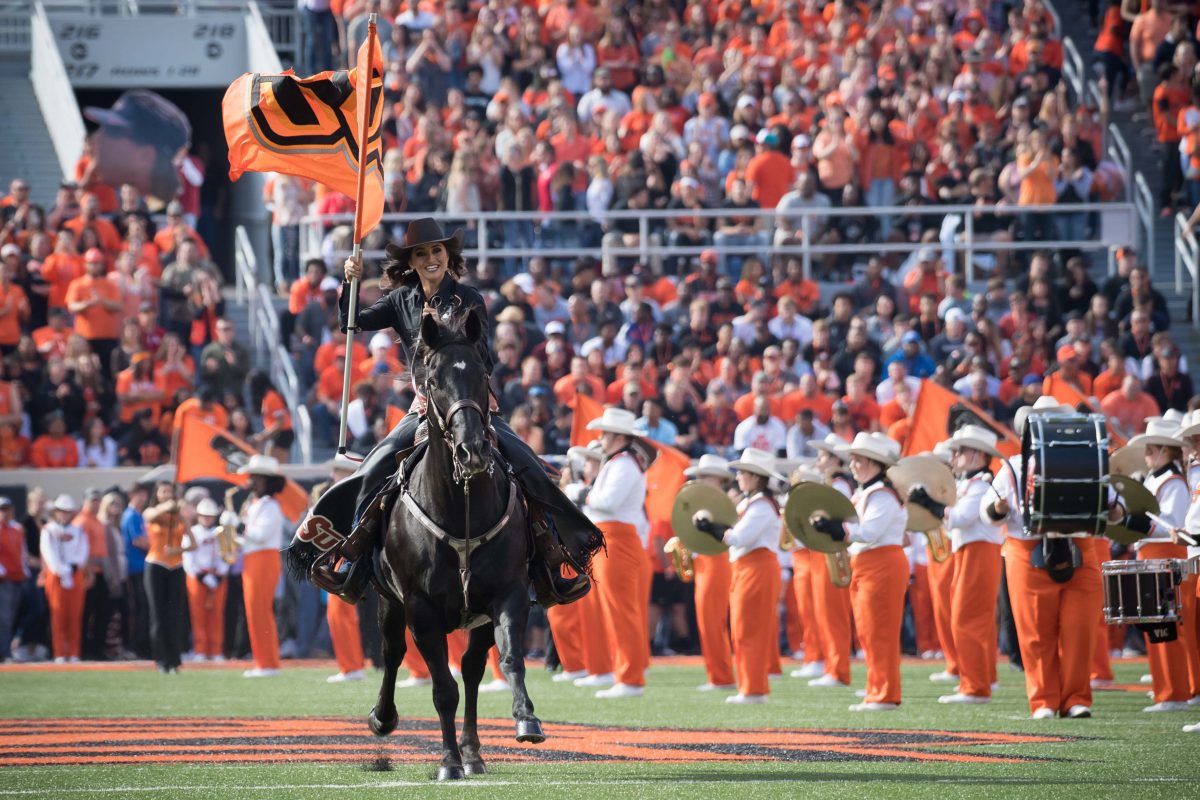 I haven’t been this torn on a game all week long. Last Sunday, I had a heavy OSU lean. On Wednesday, I likely would have picked the Clones. I’m torn because if you’re matching these teams up on paper, Oklahoma State’s offense is downright scary. However I do think that Jon Heackock will be able to exploit certain things that TCU and Texas gave him the blueprint for earlier in the season. I love the fact that it’s an 11 a.m. kick. The cold weather will certainly help. Also after re-watcing last week’s loss to WVU, it’s even more clear that if the Cyclones simply execute on 2-3 more plays, they’d be 7-2 heading into Senior Day. I actually like this matchup better than the one last week. The game is at home. I see Iowa State’s offense bouncing back. The key here is if Iowa State can turn Oklahoma State over a few times on the other side. I’m also concerned about how much gas the Cyclones have left in the tank. This was a very tired football team last Sunday. It’s a true toss-up in my estimation. I’ll roll with the good guys.

I’ve gone back and forth on this all week. Truth is, Oklahoma State is a historically good offense. The Cowboys have gained more than 650 yards in a game three times this season, Iowa State has done that once in its history. The Pokes will get theirs, so Iowa State has to max out on offense. This things goes right down to the nub, but I have a feeling the Magic travels across the parking lot from Hilton.

I have the same feeling about this week as I do the previous two — ISU is going to be on the razors edge of winning and losing. Against TCU, without two redzone takeaways they may lose. Against WVU a Ryen wheel reception instead of a drop or a Kempt pass that leads Butler and ISU may win. It’s that thin of a line.

Secondarily, OSU has played two of the three high level defenses already this year (ISU being the third)— losing to TCU and being held to 13 by Texas. I don’t think this game gets out of the mid-20s. 50/50 shot ISU wins, so I’ll give it to ‘em on senior day.

No idea.  ISU will be motivated initially due to Senior Day. OSU could be flat after the Bedlam loss.  On a cold, wintry day I think OSU executes their run game at a significantly higher level and ISU won’t be able to keep up.  Or the exact opposite will happen.

NO WORRIES: The ‘Hero’s Journey’ winds on for ISU’s resilient seniors

I think Iowa State will see this game as a bounce back opportunity after suffering its first loss in a month last week. I’m not sure that means it will be an Iowa State victory, but I fully expect the Cyclones to come out and play well on senior day. In the end, I feel like Mason Rudolph and Co. will be a little too much.
THE PICK: Oklahoma State 38, Iowa State 31

Senior Day has arrived and I expect ISU’s offense to perform at a high level. The O-line finally finds a little push to help David Montgomery carve up the Cowboys for 100-plus yards and recent near-misses in the passing game will turn into connections.

Iowa State let the little things do them in last week and my expectation is they’ll come into this game with heightened focus, especially since it’s senior day. However, Oklahoma State is extremely talented and looking to rebound after a close loss in Bedlam. A valiant effort by the Clones, but it falls just short.
THE PICK: Oklahoma State 24, Iowa State 20

Bad news: Oklahoma State notches an explosive play (20+ yards) on 10 percent of all offensive plays, the third best in the country.
Good news: Oklahoma is first with an explosive play on 11.9 percent of plays and in the game in Norman the Cyclones held the Sooners to a big play 8.7 percent of the time. But more importantly, they were able to keep the Sooners out of the endzone on the big plays.
The Cowboys excel when they run the ball to the edges where they average 6.2 yards per carry but in between the tackles they earn just 2.7 yards per carry. For the better part of the season, the Cyclones have been able to stop the run up the middle while being serviceable against the outside runs. But, I think the biggest key will be defensive takeaways for the ISU defense. Oklahoma State turns the ball over on 14.7 percent of possessions (114th) while the Cyclones force turnovers on 15 percent of possessions (17th).
THE PICK: Oklahoma State 40, Iowa State 31 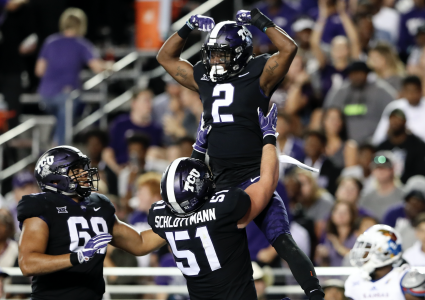