Iowa State officially begins the 2017-18 season on Nov. 10 against South Dakota at noon in Hilton Coliseum. 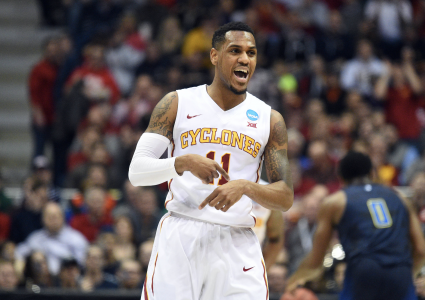