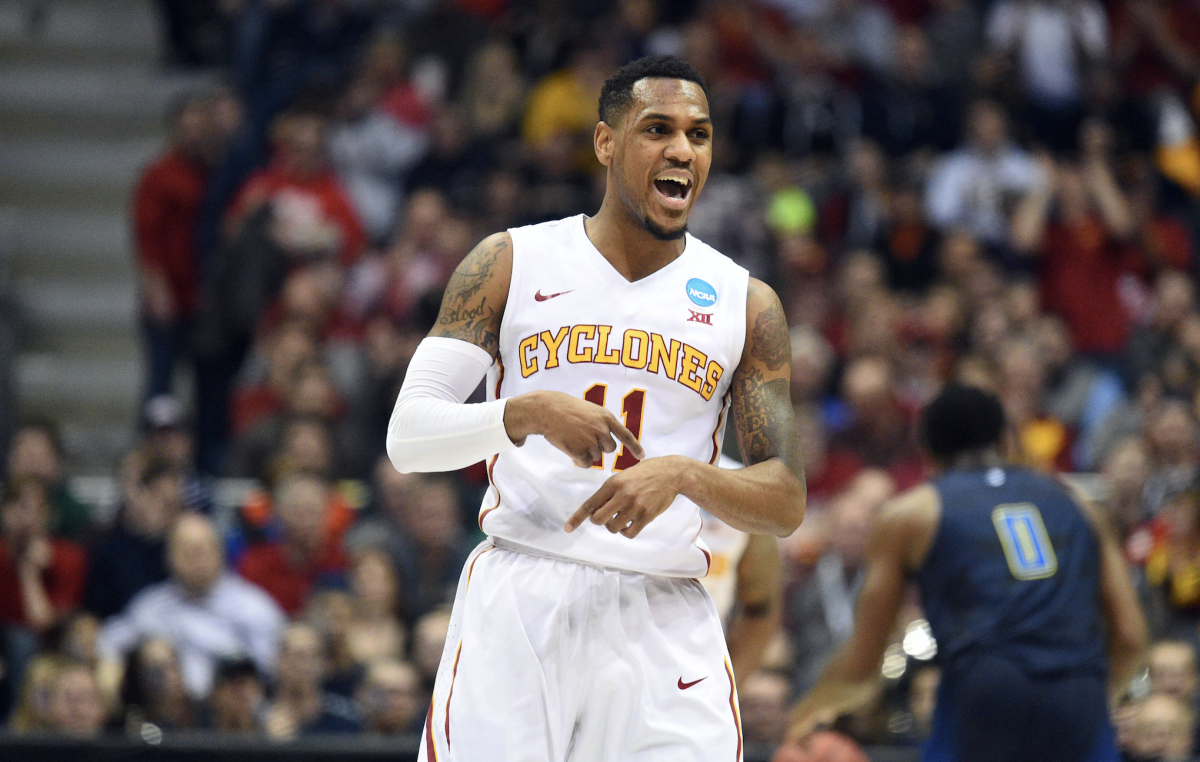 Iowa State point guard Monte Morris was named an honorable mention All-American by the Associated Press on Tuesday. The teams were voted on by the 65 national media members that vote for the AP Top 25.

The Flint, Mich. native averaged a career-high 16.4 points per game during his senior season. He dished out 6.2 assists, grabbed a career-high 4.8 rebounds, shot 46.5 percent from the floor and 50.3 percent from 3-point range while leading the Cyclones to their third Big 12 tournament title in four years.

Morris, who was named the Big 12 tournament’s Most Outstanding Player, broke his own NCAA record for assist-to-turnover ratio from 4.79 as a freshman to 5.21. He was one of 10 finalists for the Bob Cousy Award given annually to the nation’s best point guard.

The 6-foot-3-inch floor general became the eighth player in NCAA history to lead the country in a statistical category in three consecutive seasons. He was named first team All-Big 12 for the second straight year and earned All-American honors from USA Today and NBC Sports to become the 20th All-American in program history.

Morris being listed gives the Cyclones three-straight years with a player earning honors from the AP. Georges Niang was second team last season and third team in 2015.