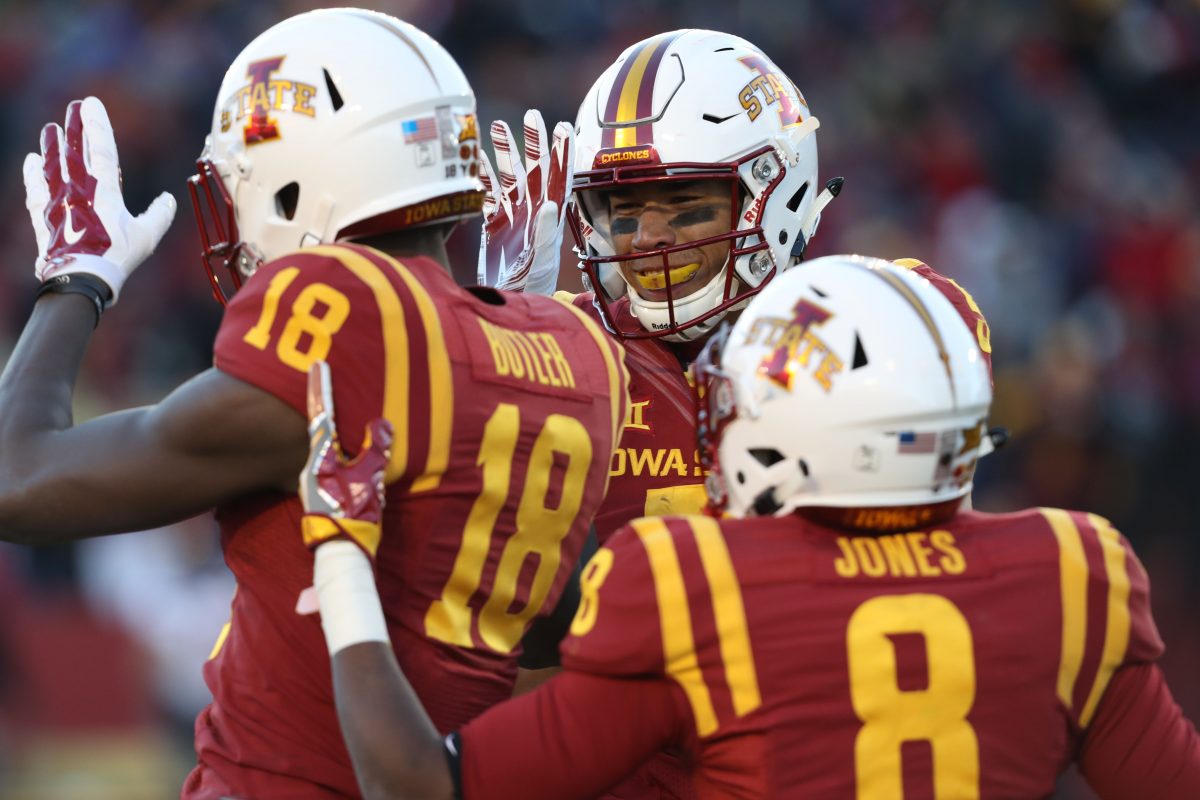 The emergence of underclassmen ready to take the next step towards becoming difference makers is one of the biggest storylines in fall camp for college football teams across the country each season.

A handful of guys have done just that for Iowa State over the past several weeks, but one has been mentioned repeatedly — sophomore wide receiver Hakeem Butler.

Butler caught nine passes for 134 yards and two touchdowns during his redshirt freshman season in 2016. The first reception of his career, a one-handed 39-yard touchdown catch in the season opener against UNI, was one of the best highlights from Matt Campbell’s first season in Ames.

Our first #CycloneTop10Nominee for September is this one-handed TD catch by Hakeem Butler vs UNI. Like or Retweet to cast your vote! pic.twitter.com/9OzHo3JFwU

Butler enters the 2017 season as one of the more intriguing options in a loaded Iowa State receivers room. He’s become so intriguing that Campbell has said he is possibly the most talented guy in the room despite the presence of Allen Lazard, Deshaunte Jones, Trever Ryen and a host of other really good pass catchers.

It might be 2018 before we truly see the impact Butler can make in a game, but there is little doubt he could be in for a breakout 2017 season. 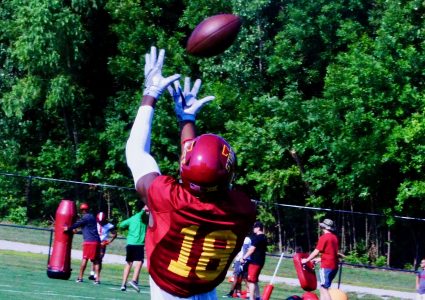