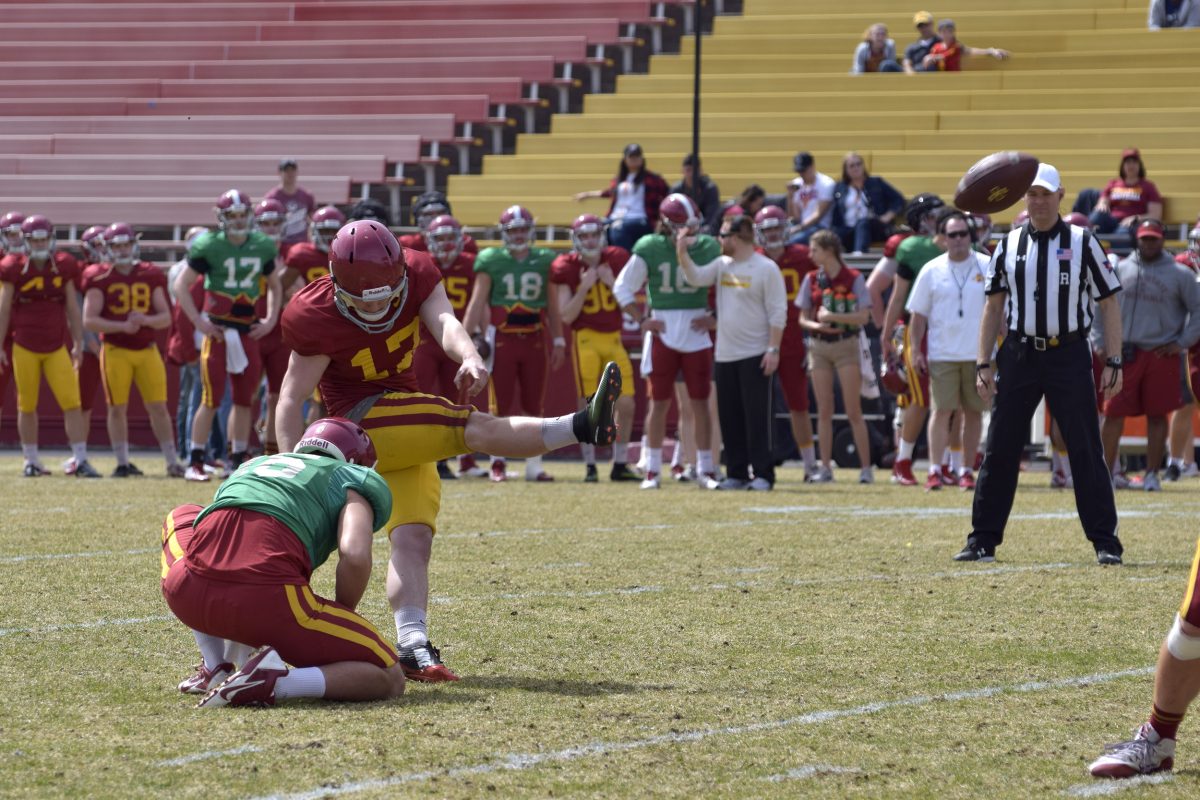 Iowa State graduated one of the best kickers in school history last season in Cole Netten, but that does not mean the kicking game will skip a beat in 2017. That is due in large part to Oregon State graduate transfer Garrett Owens, who is slated to be the starting place kicker for the Cyclones’ season opener against Northern Iowa.

The Arroya Grande, Calif. native was 10-of-17 on field goals in 2016 for the Beavers. He connected on 37-of-38 extra points and five of his seven missed field goals were from 45 yards or longer.

Owens ended his career in Corvallis 32-of-45 on field goals and 77-of-78 on extra points. His 71.1 percent field goal conversion rate places him seventh all-time in Beaver football history.

Owens is still working to seperate himself from junior Chris Francis, but if his career numbers are any indication, Iowa State’s kicking game should be in good hands (or… uh… feet?) in 2017. 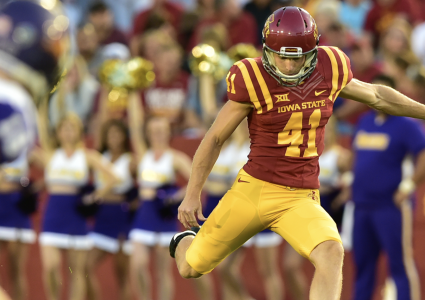 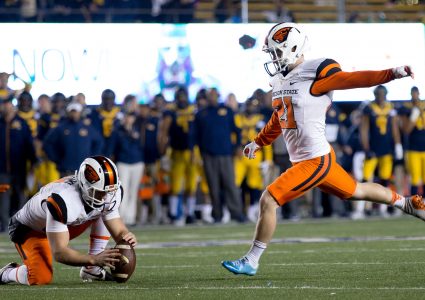 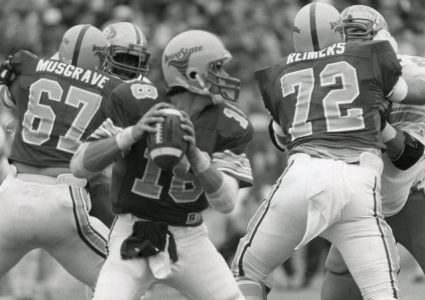