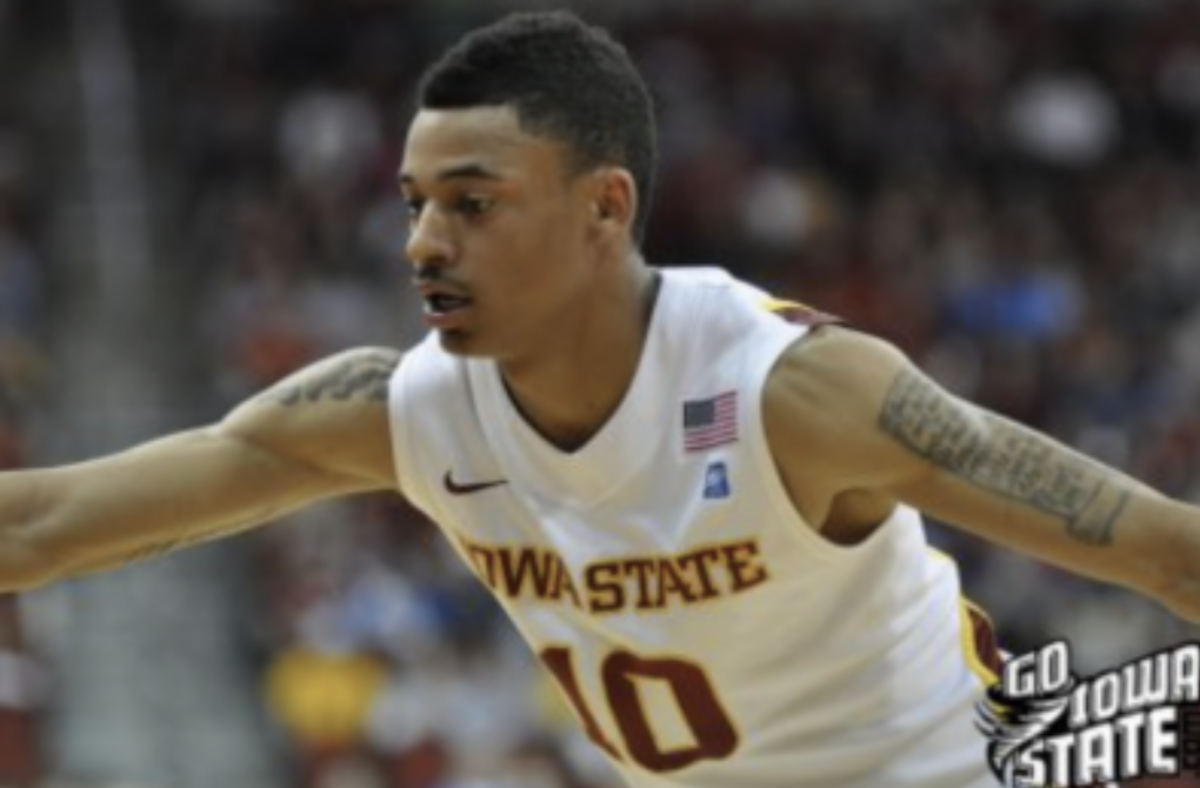 Iowa State basketball would not be the same without severe anxiety, so why would anyone think that does not carry over to The Basketball Tournament?

The Hilton Magic Legends turned a slow start on Saturday in the first round of the annual bracket with $2 million stakes into a double-digit halftime lead then nearly blew that lead down the stretch before pulling out a 91-87 win over the Illinois Hoopville Warriors.

After trailing by as many as 12 points in the first 10 minutes of the game, Hilton Magic Legends used 11 3-pointers and a 16-0 run to close the half to build a 49-32 halftime lead.

Illinois Hoopville Warriors would battle back to within two points with less than 30 seconds left in the game, but a steal by Diante Garrett, who led the way for Hilton Magic Legends with 30 points, cut the comeback short and allowed the former ‘Clones to seal the win at the free throw line.

No. 5 seed Hilton Magic Legends advances to face No. 4 seed Purple and Black, a team of Kansas State alumni, on Sunday at 11 a.m. on WatchESPN. Purple and Black was led by Jacob Pullen’s 17 points as they moved into the second round with a 79-70 win over the Canton Bulldogs.