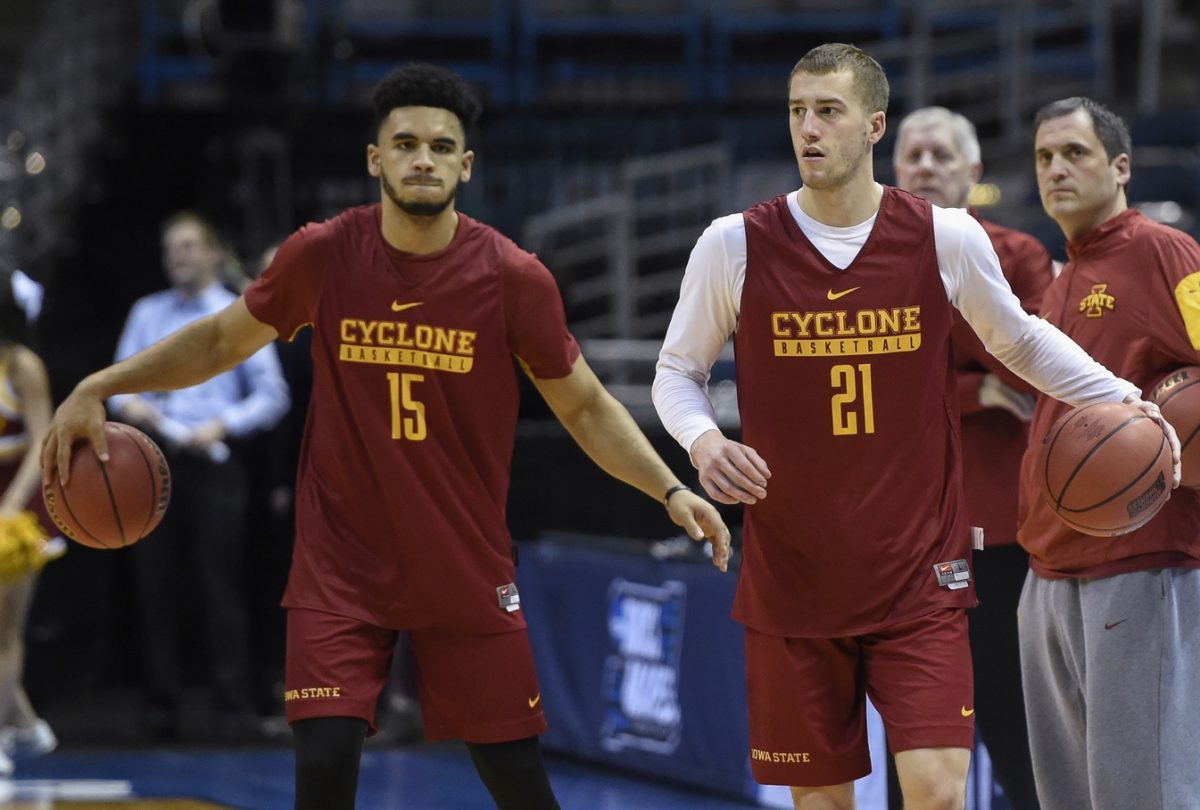 Matt Thomas had another great game for the Lakers Las Vegas Summer League. Thomas began the Summer League just over a week ago barely playing for Los Angeles. Now, thanks to some injuries on his team and his production while getting time, Thomas is in the starting lineup for a team playing in the league semi-finals Sunday night (7 p.m. on ESPN2).

In a 115-106 victory over the Nets on Saturday night, Thomas played 28 minutes, scored 17 points and went 3-for-4 from 3-point range. Thomas also chipped in with eight rebounds and two assists.

Meanwhile, Naz Mitrou-Long scored 21 points for the Kings on Friday night in a 93-87 win over the Suns!

It is still probably a long shot that either of these guys will be on an NBA roster when the season begins this fall, but both have absolutely helped their cause when it comes to landing a G-League contract – much like what Abdel Nader did a year ago.

The more lucrative Europe option will always be there too.

Regardless, it has been a lot of fun to watch over the last week.