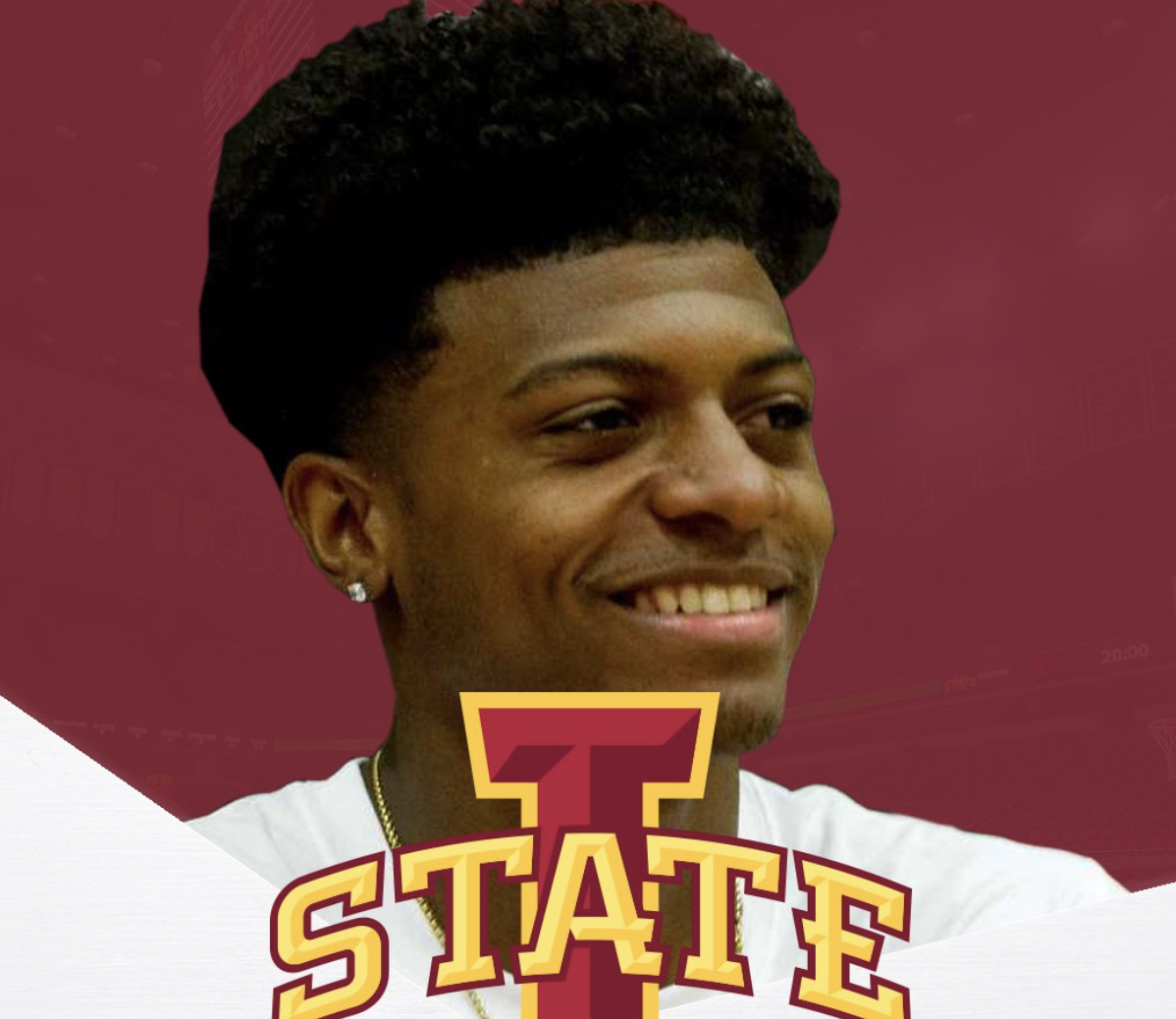 Since Steve Prohm signed three high school prospects last fall, there has been no escaping the hype surrounding the class. Hardly a day goes by in which a fan does not ask about Lindell Wigginton’s role on next year’s team or if Terrence Lewis will be able to contribute immediately on the wing in 2017-18.

But what about combo guard Darius McNeill?

“I’m excited about Darius,” Prohm said on the first stop of the Cyclone Tailgate Tour in Harlan on Monday. “I think the thing I like about him is his work ethic, first off. He really, really works. He really wants to get better. Tremendous, tremendous athlete. Could be our best athlete or one of our best athletes in our program. He’s got great, great length. Can play multiple guard positions. Can put pressure on you in transition. Can play in ball-screens. Has really worked on his jump shot, he always could make threes, but is really confident from three now. I think he’s got a bright, bright future. I think his upside is really, really big.”

In watching his film, McNeill’s athleticism is really the first thing that jumps off the screen. He is explosive — whether he has the ball in his hands or not — and looks like he shoots out of a cannon at times when he gets a steal heading towards the other end of the floor.

The Houston native can dunk effortlessly and is solid finishing around the rim through contact. He is also a more than capable jumpshooter with his left-hand.

McNeill will need to add weight to his 165-pound frame but as he gets older and stronger, his upside could go through the ceiling. He might be the somewhat forgotten member of the recruiting class right now, but I am willing to bet he won will not stay that way for long once he arrives on campus this summer.

“I talked to Darius about that. Don’t worry about hype or rankings and all that stuff,” Prohm said. “Do what you do, do what put you in this position and then get here and learn and you’re going to be fine. All those three guys, freshmen guards that are coming in, I think they all complement each other and can all play together. That’s what we need. You look at, I mean, you guys have been around. That’s what we need. We need another group that’s come through. You’ve got Morris and then you’ve got Young. We need this next wave to carry this banner and so those guys are without a doubt up to the task. They’re going to get thrown into the fire, too.”