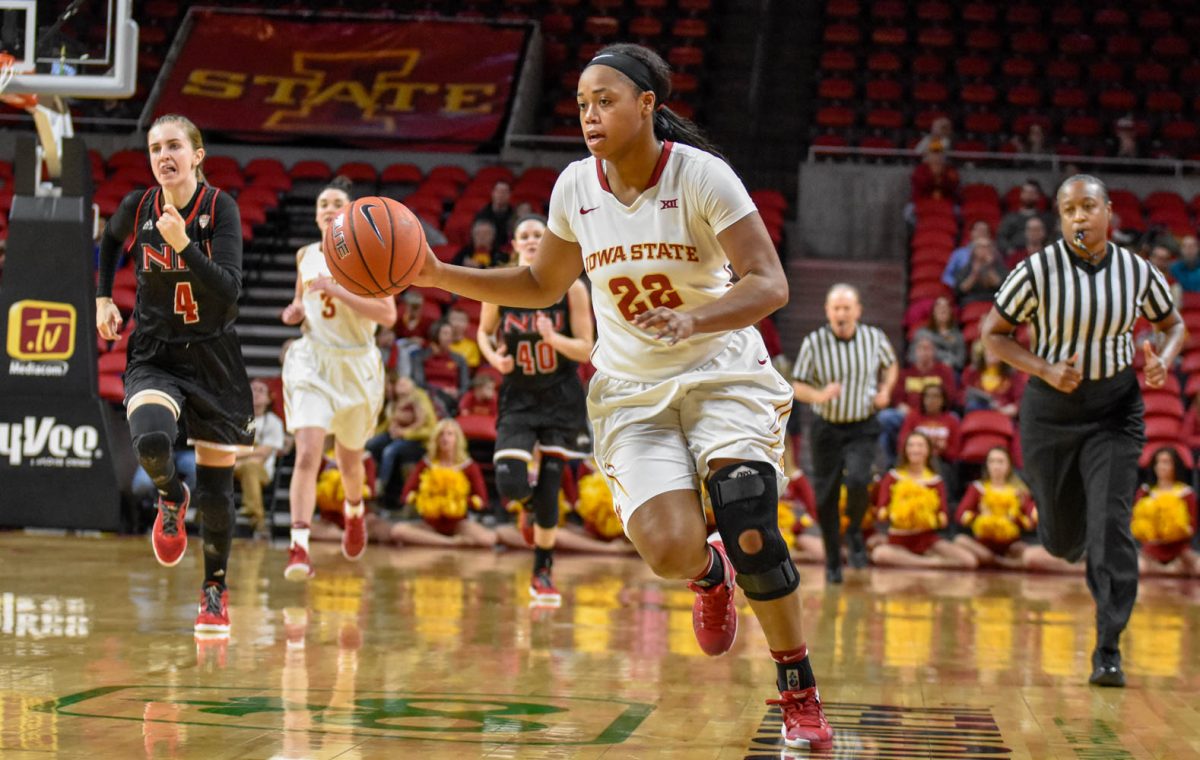 “All of us associated with Iowa State women’s basketball want to thank TeeTee for her efforts,” Fennelly said. “She impacted success on and off the court and we wish her the best in the future.”

“I have created endless memories here at Iowa State and lifelong friends in my teammates,” Starks said. “I want to thank the fans for all their support this season and my coaches and the University for giving me the opportunity to play at Iowa State.” 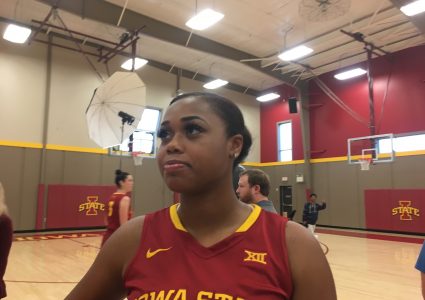 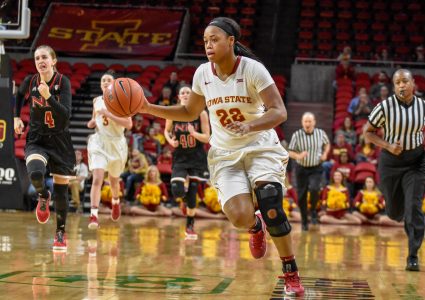