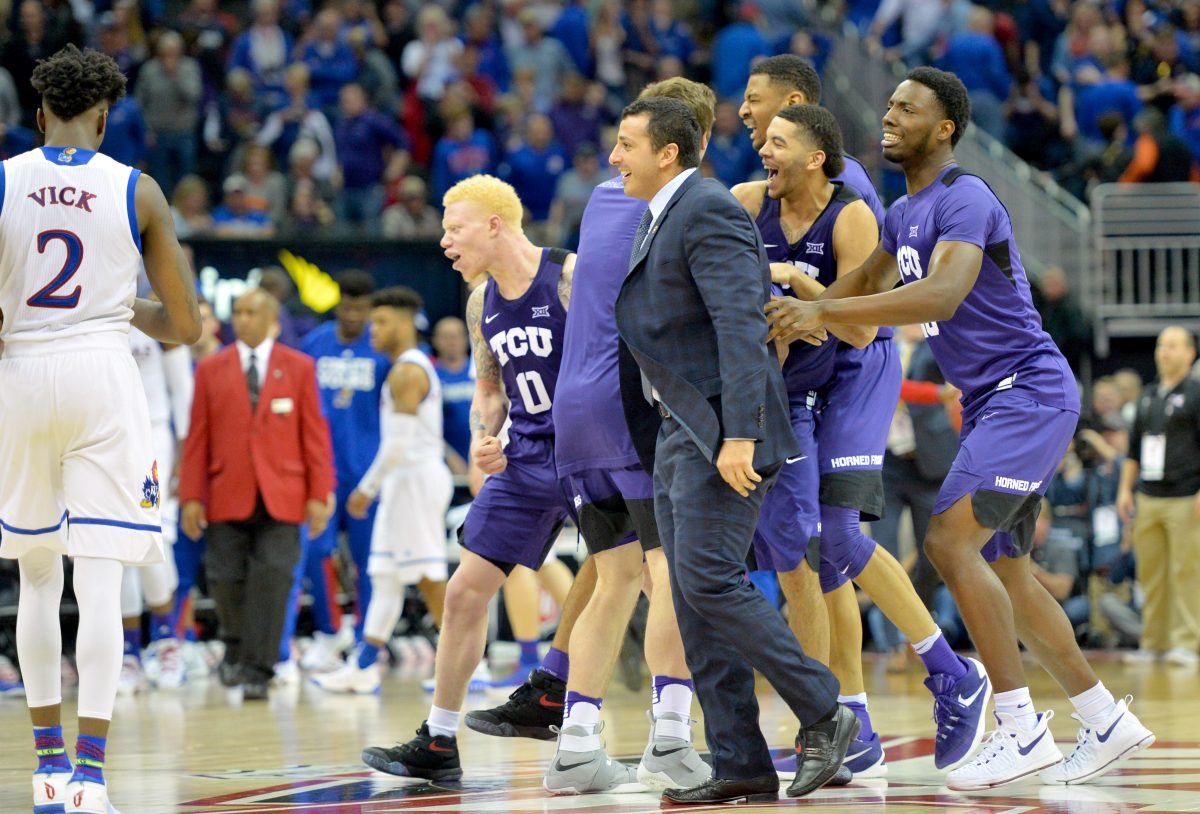 KANSAS CITY — That’s why they play the games.

The Big 12 Tournament’s 8-seed, TCU, knocked of top-seeded Kansas on Thursday afternoon 85-82. The upset denies fans the opportunity to watch the Cyclones and Jayhawks in a rubber match but also makes Iowa State’s road to a Big 12 championship easier.

It won’t be easy though. Vegas has already tabbed Iowa State as a slight 3-point favorite in the matchup. TCU and Iowa State split in the regular season and after losing their final seven regular season games, the Horned Frogs have rattled off two (including an 82-63 win over Oklahoma on Wednesday) in a row in Kansas City.

West Virginia and Texas will meet tonight as well as Baylor vs. Kansas State in other quarterfinal action from Kansas City. 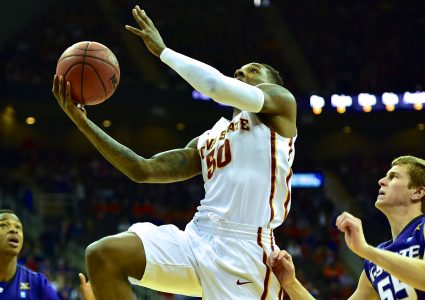 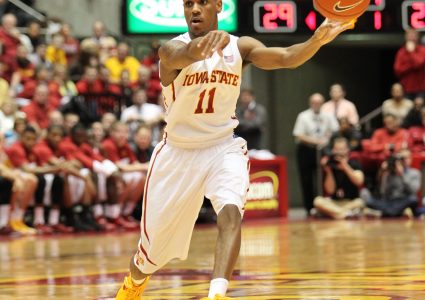 Cyclones vow to not look past TCU