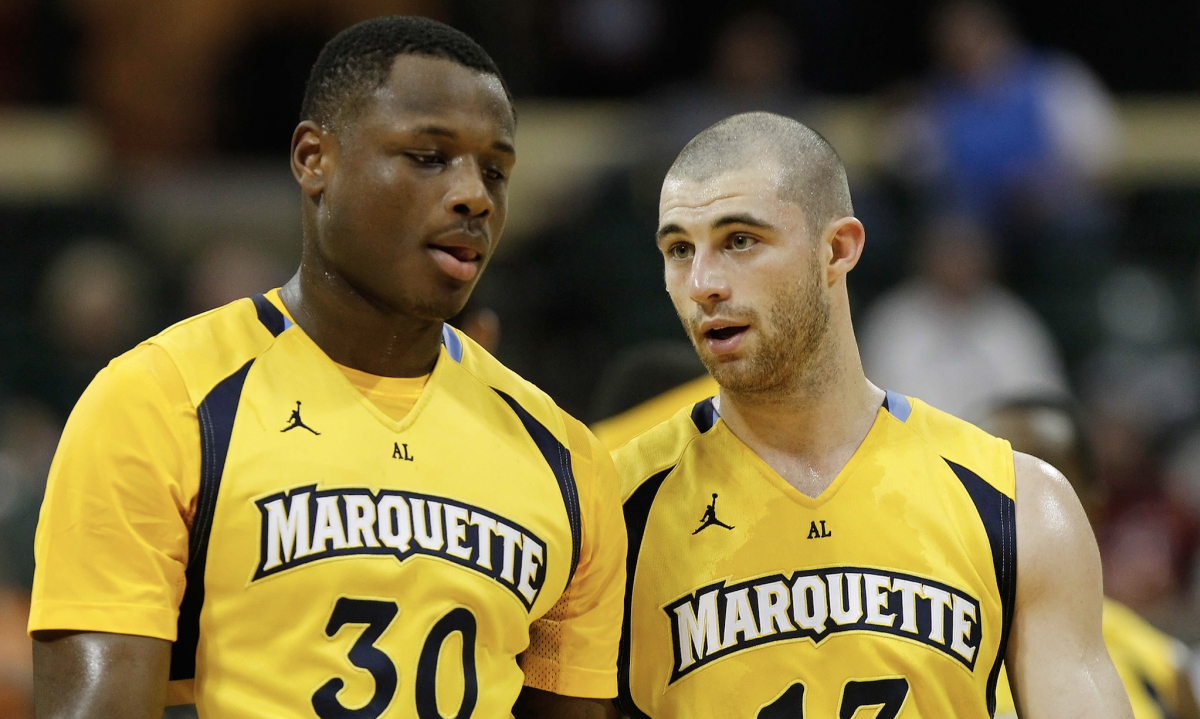 When the Cyclones arrived at the Bradley Center to get familiar with their surroundings on Wednesday afternoon, it created a bit of an odd moment for senior forward Deonte Burton – a former Golden Eagle.

“It was was weird because it was like, ‘I’ve been here before,”’ Burton said about re-entering the Bradley Center again. “I know certain things that my other teammates might not know.”

Burton’s career at Marquette only lasted for a season and eight games before he decided to transfer to Iowa State. As a freshman, Burton averaged 6.4 points and 1.4 rebounds for Marquette. Heading into his sophomore campaign, Burton was actually the team’s leading returning scorer.

He is very familiar with this specific arena though, which could be a positive factor on Thursday. Maybe not too.

Burton did say that he is excited to play in front of his home town again – but not too excited.

“They haven’t seen me in over two years so I’m excited to show them how much I have grown,” Burton said. “That’s where seniority comes in. I know how to calm myself down when I get excited. I will be fine.”

I asked a handful of Iowa State players as to what they thought about Thursday’s late start time – an 8:57 tip (on TRUtv).

“Late for sure,” Monte Morris said. “That early one is hit or miss. The late one is cool with me.”

What about Donovan Jackson?

“I’ll play at anytime, any place and anywhere,” the confident junior said.

Head coach Steve Prohm noted that the team will have a couple of coordinated meals before the game along with its typical walk through. The guys will also have the option to watch early NCAA Tournament games.

“I’ll watch Forensic Files,” Morris said. I’ll watch the Tournament probably on Friday when my boy (Derrick) Walton (for Michigan) is playing Oklahoma State and my brother Miles (Bridges) playing Miami (for Michigan State). Those will be the only games I will watch but I’ll turn to it if they say somebody is about to get upset.”

For what it’s worth, not one Iowa State player said that he prefers playing a morning game compared to late.

Even early this week, Iowa State’s second-year head coach was gushing about the fan turnout last weekend in Kansas City. He is hoping for something similar this weekend.

“I don’t know how much the Bradley Center seats but I hope it is how much the Sprint Center does,” Prohm said. “That’s the benefit of being in Milwaukee. We are five and a half hours from home. This is our region and our fan base is here. I hope there is a ton of cardinal and gold in there tomorrow.” 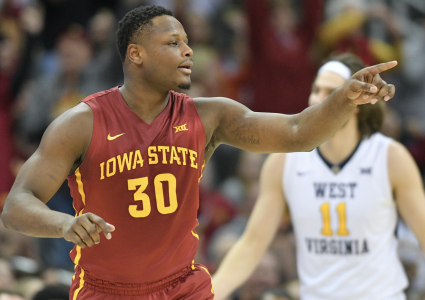 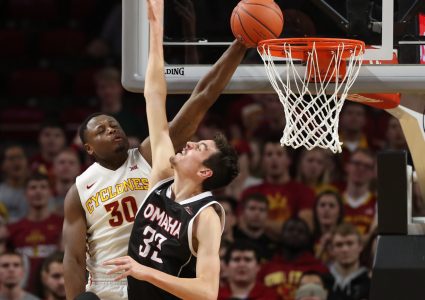