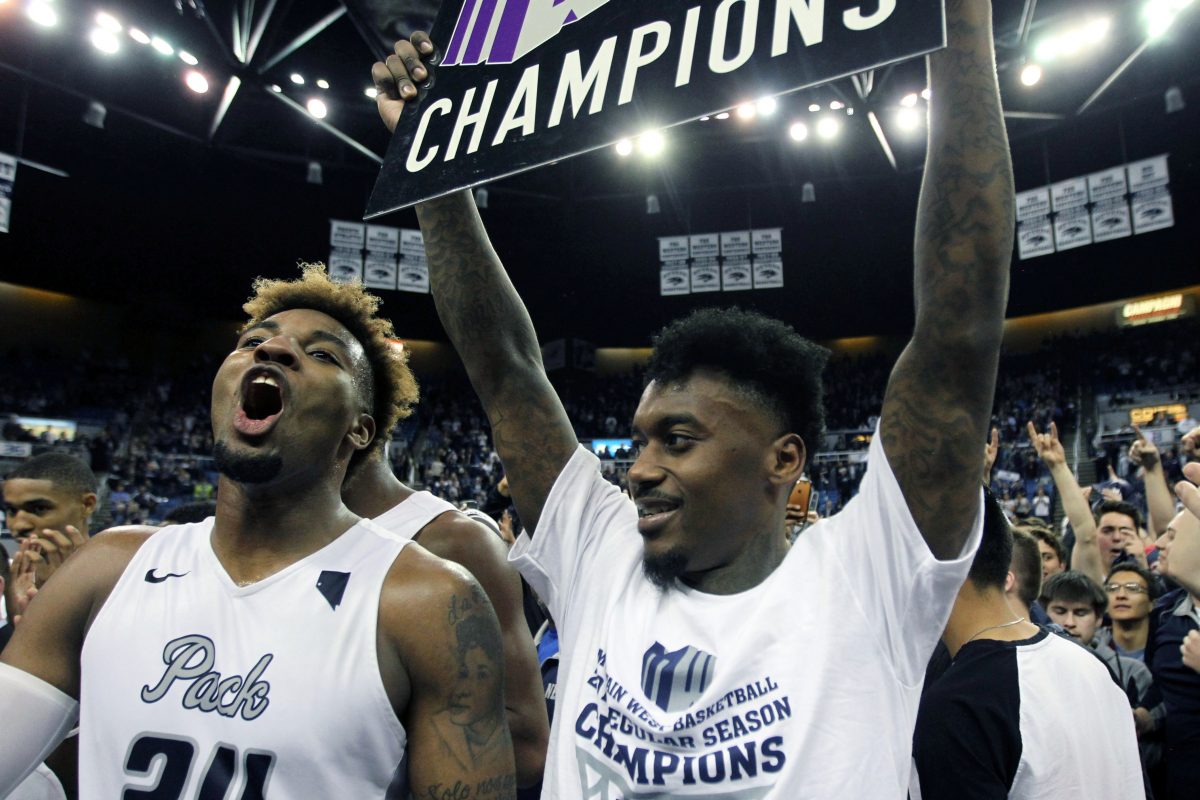 Everybody college basketball understands and appreciates the history of the dreaded 12-5 upset in the NCAA Tournament.

These things happen all of the time.

Heck, last year 12-seeds were 3-1 vs. 5-seeds. Iowa State directly benefitted from it too, as Arkansas-Little Rock beat Purdue, who was “supposed” to be the Cyclones Round of 32 opponent. The Cyclones cruised by Little Rock, 78-61 to advance to the Sweet 16.

It shouldn’t have surprised anyone that when Iowa State climbed to the five-line, the upset picks were going to come. I don’t even view it as “disrespect.” It’s more … “Uh, 12’s beat 5’s every year. This one looks fun.”

“That’s fine,” Steve Prohm said on Monday morning’s Big 12 teleconference. “Our team hasn’t gotten a lot of attention all season long to be honest. With the guys that we have and myself, that probably helps us just from the standpoint of it keeps you humble.”

In the defense of the pundits, Iowa State wasn’t talked about much early because, well, Iowa State wasn’t performing. A bunch of close losses in the non-con (albeit to mostly good teams) followed by a mediocre beginning of the Big 12 left the Cyclones surely on the Big Dance’s bubble when the month of February began.

Things have absolutely changed though.

Iowa State truly has an identity now and after rattling off 10-of-12, including last week’s Big 12 Tournament championship, the Cyclones really are playing like one of the best teams in the entire country.

The Cyclones, who are 6.5 point favorites, could very well lose this game.

But I feel like when you combine how well Iowa State is playing with its experience (that includes being upset two years ago by UAB), these Cyclones are a bit of a unique five.

“I have been on that side whether if it was an assistant or a head coach as a 13-seed and you are trying to go in and upset somebody,” Prohm said. “I know how good those teams are. If you look around, I think that everyone is picking them. We have to go play now.” 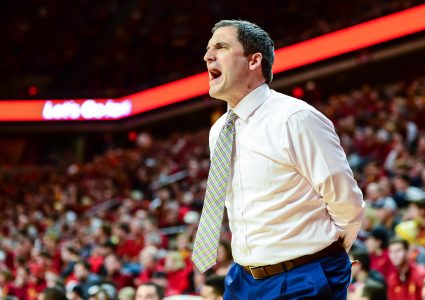 MONDAY MUSINGS: Defense takes some getting used to