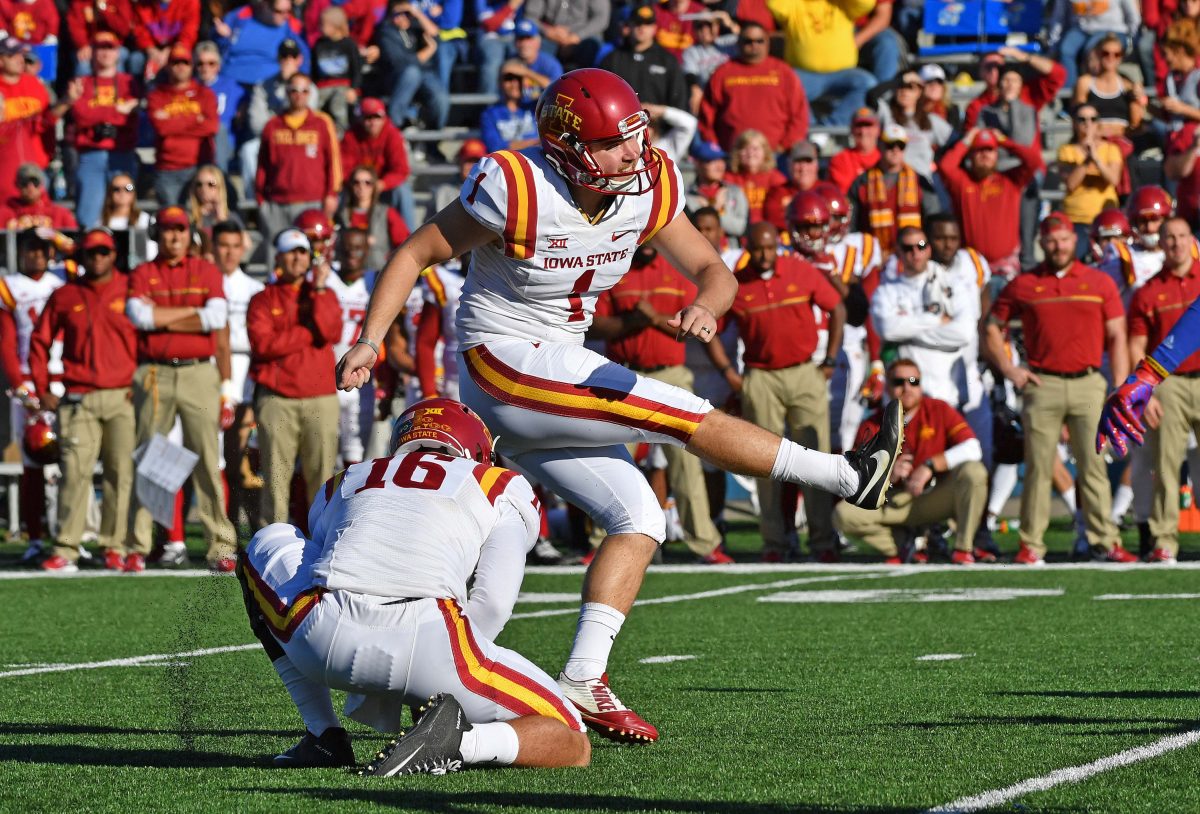 A pair of Iowa State Cyclones have been named to the All-Big 12 first-team as selected by the conference’s coaches. Senior kicker Cole Netten and junior wide receiver Allen Lazard both were named among the league’s elite when the Big 12 released the teams on Wednesday.

Netten, an Ankeny-native, capped his record-setting career by hitting 16-of-17 field goals during his senior campaign to lead the conference, and finish third nationally, in field goal percentage (94.1 percent). He’s the school’s most accurate kicker ever (79.4 percent) and finishes as the program’s all-time leading scorer with 300 points.

Lazard put together one of the best seasons by a wide receiver in program history in 2016, becoming just the fourth player at Iowa State to record 1,000 yards receiving. His 69 catches is the second-best total in a single-season at Iowa State. He announced last week he’ll return for his senior season rather than declare for the NFL Draft. 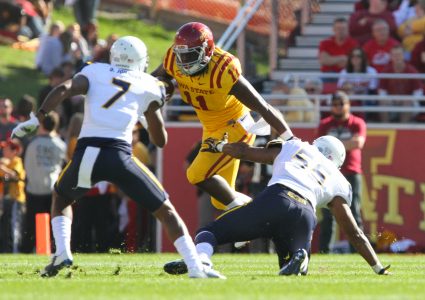 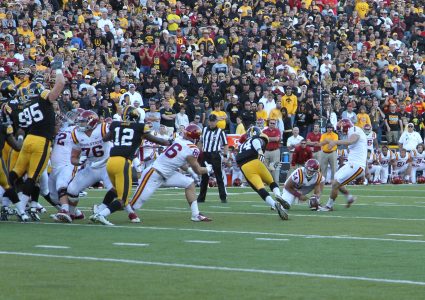 Morrissey, Netten honored by the Big 12