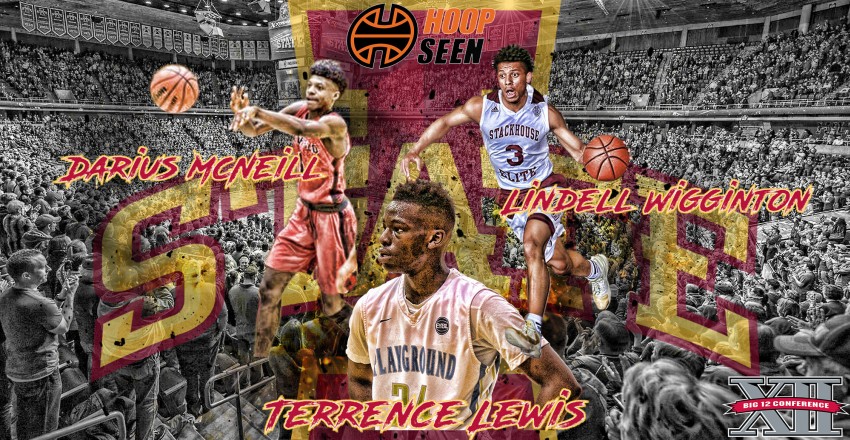 People around the country are starting to take notice of Steve Prohm and his staff’s recruiting efforts. HoopSeen has rated Iowa State’s 2017 signing class as the best in the Big 12.

All three of Iowa State’s signees, Canadian point guard Lindell Wigginton (No. 50), Wisconsin wing Terrence Lewis (No. 77) and Texas combo guard Darius McNeill (No. 118), are in the site’s national rankings. It is the league’s only class with three players in the rankings.

It shouldn’t come as any surprise that Wigginton, a 6-foot-1-inch floor general who plays his high school ball for Oak Hill Academy in Virginia, is regarded as the top player in ISU’s class. In fact, he’s considered to be the top signee in the league and is the highest ranked incoming player — at least as of today.

HoopSeen’s Justin Young lists Wigginton as the top point guard signee in the league, plus he’s listed as the biggest impact recruit.

“Lindell Wigginton is the most important player Iowa State has signed since Monte Morris inked with the school in 2013,” Young wrote. “However, Morris wasn’t even rated as high as Wigginton is coming out of high school. The Canadian point guard from Oak Hill Academy is the highest rated player to come to Ames since Craig Brackins signed in 2007.”

Young lists Lewis as the best small forward in the class and gives him the distinction as the best defender. The 6-foot-6-inch wing from Milwaukee was Iowa State’s first commit in the class that ranks No. 12 nationally by the same service.

“The Big 12 isn’t doing too swell early on as Iowa State gets the nod as the top class thus far within the league,” the site’s Corey Evans wrote in the article listing the nation’s top classes. “However, Texas is beginning to put together a lethal class and one should expect for Kansas to end up with a top-10 class within their own right. However, Steve Prohm and his staff have hit the trail in stride this summer and fall as they have picked up three solid pieces from various spots on the floor. Terrence Lewis, a top-100 wing, should bring immediate toughness and versatility as a scorer at the basket where he has also put in major work with his jumper.”

Texas had the No. 2 class in the conference, according to the site. Kansas, and its one signee, came in at No. 5, but that’s likely to change over the next few months.

Nine players in the HoopSeen125 are headed to the Big 12 in 2017 — one-third of them will be playing for Iowa State. 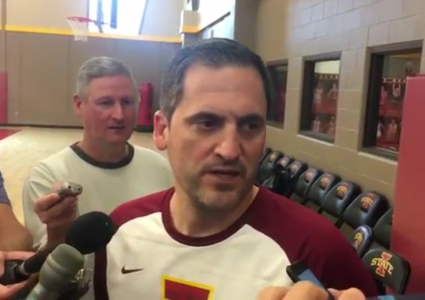