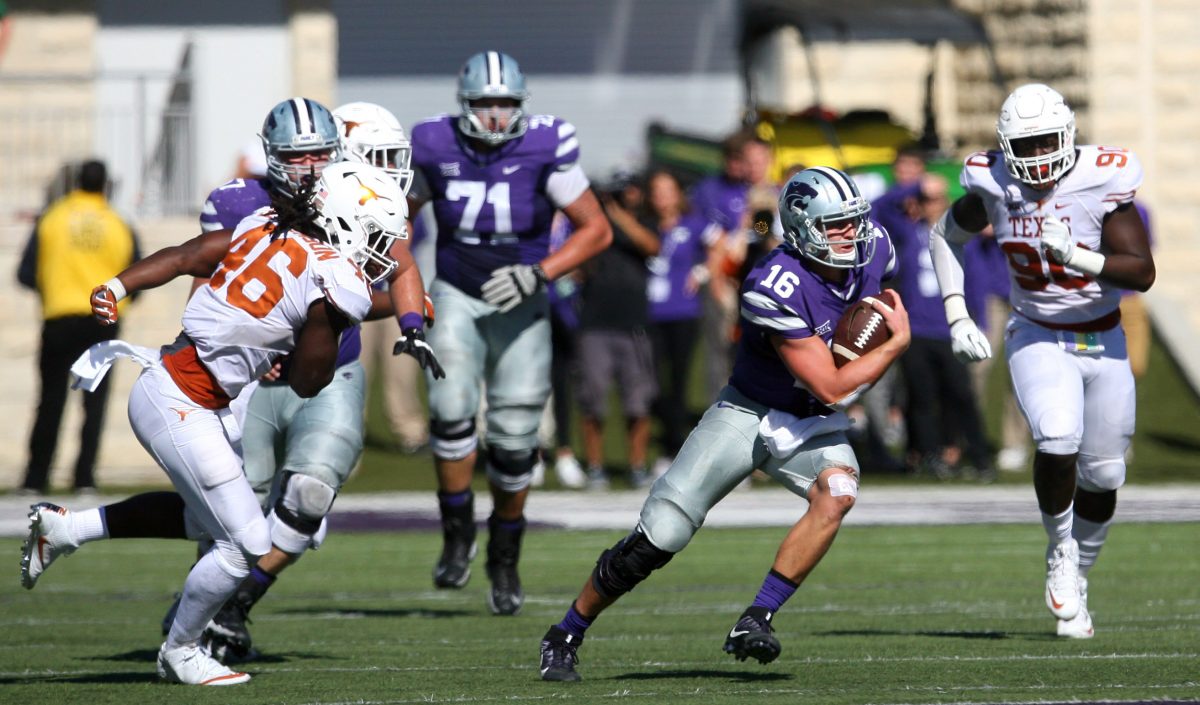 “You probably shouldn’t, when you’re the opponent, but he’s a tough guy,” Heacock said of the man his defense will try to trip up in Saturday’s 11 a.m. Big 12 matchup (FSN) with the Wildcats at Jack Trice Stadium. “He can throw it. He runs it. He’s competitive. … You kind of just watch him and think, ‘Man, that guy’s awfully good.”

Ertz has struggled somewhat with accuracy, completing just 54.1 percent of his throws. But he connected on 20 of 27 passes for 171 yards in last week’s 24-21 win over Texas. He’s also run for 78 yards or more in three of the past five games, making him yet another true dual threat playcaller in a league chockfull of them.

“He appeared elusive to me, making guys miss,” Heacock said. “He’s made some really talented folks miss. He’s a dangerous guy back there.”

And he’s surrounded by a team that executes as well as anyone in the Big 12.

K-State loves to consume clock (they lead the league in time of possession), but it takes its well-chosen shots downfield, as well.

“That’s the thing about K-State: they’re always disciplined,” ISU defensive end Mitchell Meyers said. “They’re always consistent. They always have great technique and that’s just K-State. So that’s something that we prepare for and all the credit to them. They’re a good team, very disciplined.”

“You’ve played a lot of football,” Manning said. “Just having an opportunity to breathe a little bit for a second and then, I think, just getting some of those guys who are dinged up just feeling a little bit better, so just a chance to take care of a couple of those guys and then obviously having the opportunity through the bye week to work some young guys as well, too.”

Manning said “a lot of improvement” occurred as the team went back to basics.

“Blocking and tackling and throwing and catching,” said Manning, whose offense ranks eighth in the Big 12 in terms of yardage (378.4 per game). “The fundamentals. The things that sometimes, as you get so in tune to preparing for an opponent, sometimes you’ve got to really make sure you’re going back to those fundamentals.”

Heacock said JaQuan Bailey has gotten “better and better” at the Leo position. That’s why he’s risen to the starting spot through the course of the first seven games of the season.

“Making some improvement,” Heacock said of the true freshman, who is tied for second on the team with two sacks. “Kind of growing up a little bit, learning what’s going on and improving all the time.”

Meyers said he’s tried to be a mentor to Bailey.

“I think being a young guy playing this much is tough mentally — just learning the calls, learning what to do on specific plays,” Meyers said. “That just comes with experience. He’ll get there and he’s been doing a really good job so far.” 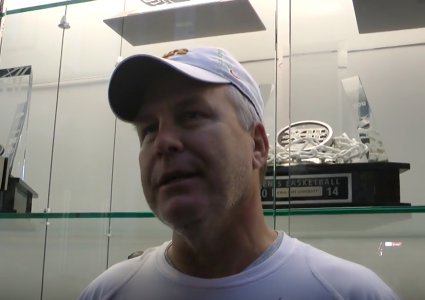 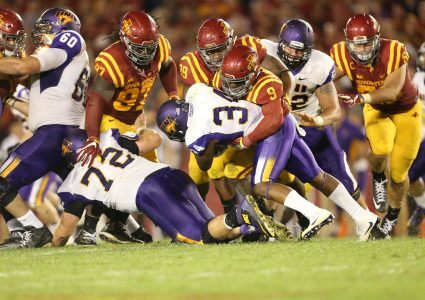