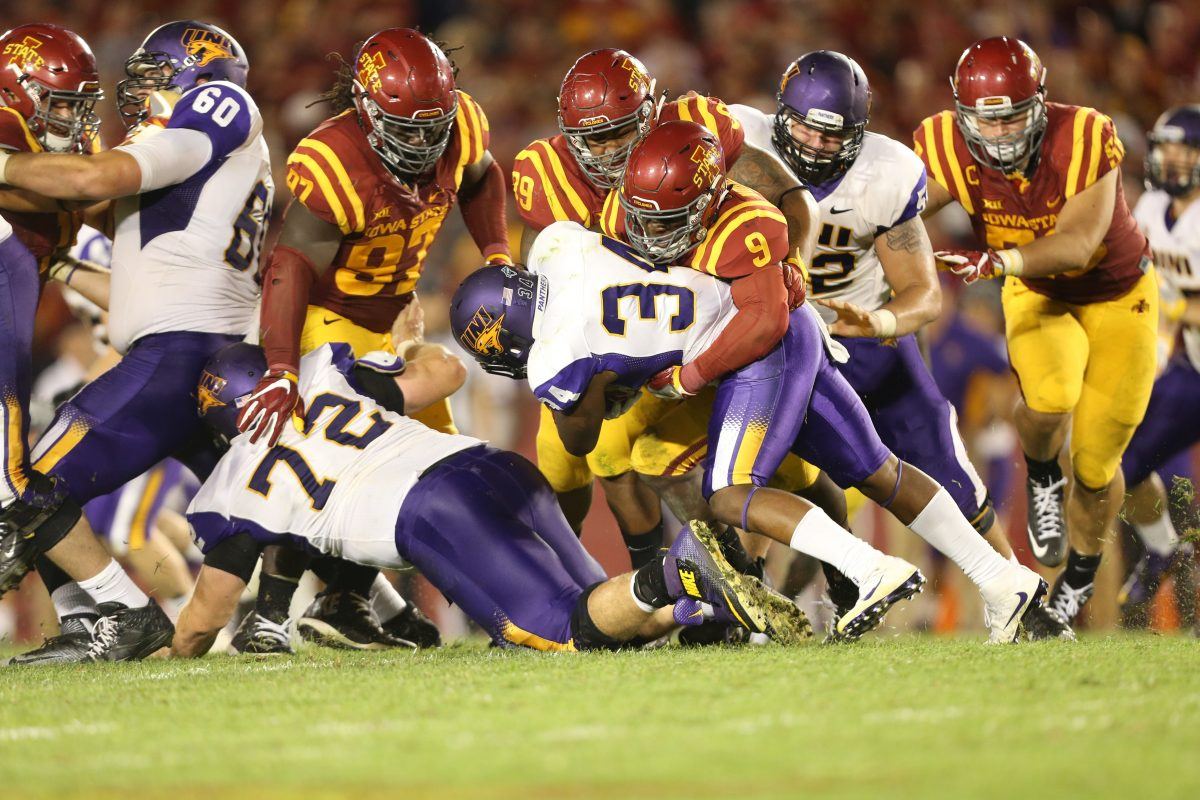 The following are notes from Iowa State’s post-practice availability on Tuesday.

*** It’s no secret that finding improvement along the offensive line will likely be the biggest key for the Iowa State offense this season. The inexperienced group got its feet wet on Saturday in the team’s season opening loss to Northern Iowa and could serve as a measuring stick for the line moving forward.

Iowa State offensive coordinator/offensive line coach Tom Manning said he’s been able to see the progression even if the product on the field on Saturday wasn’t stellar.

“I think it’s pretty easy when you’re with them everyday,” Manning said. “You can see changes in technique. You can see a change even in want to sometimes. Even just a growth in understanding what’s going on. I do think they’ve continued to grow we’ve just got to stick by their side and keep rolling with it, baby.”

*** Manning said redshirt freshman Julian Good-Jones had a good day at practice on Tuesday after sitting out the season opener with a suspension.

“He practiced well today,” Manning said. “I think we’ll see how it changes things on Saturday. At this point, you don’t know until he gets out there when the bullets are flying. He had a good practice today and I think the kids were kind of responding well.”

*** Eight different players caught passes for Iowa State on Saturday and Manning said that number could continue to grow as the season progresses.

“Obviously, eight different guys catching the ball, that’s a lot,” Manning said. “There’s probably a few more that could go and get a ball or two. I think what’s impressed me about that group is they’re all engaged in the football game and they’re all engaged in the process of what we’re trying to do. We’re really happy with I think overall the way that group played.”

“Joel did some really good things,” Manning said. “Joel was in a lot of really difficult situations. Anytime you’re quarterback has to be in second and long and first and longs, it’s difficult to function. I think Joel was in a lot of really tough situations, but I think he had a good grasp of what was going on and what we were trying to do. Obviously, we just have to do a better job of staying ahead the chains.”

*** Defensive coordinator Jon Heacock said the experience of the Iowa offense really jumps out at him when he watches them on film.

*** Heacock said it will be good for the defense to get defensive backs D’Andre Payne and Thadd Daniels back after they sat out Saturday’s game with injuries. Junior Evrett Edwards is also expected to be ready to play on Saturday, which should give the defense a boost in athleticism.

“It’ll help a ton,” Heacock said. “We had lost those guys then Evrett got hurt in the game. We were on about plan D at that point in time, but those guys did okay and it will be good to get them back. They’re still working through that process, but it’ll certainly help, we needed them.”

*** Head coach Matt Campbell will meet with the media on Wednesday. 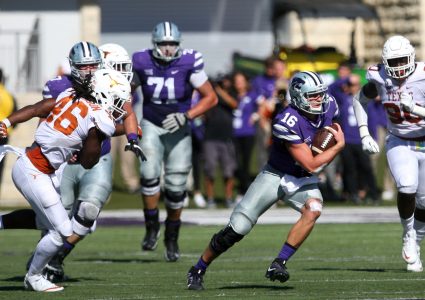