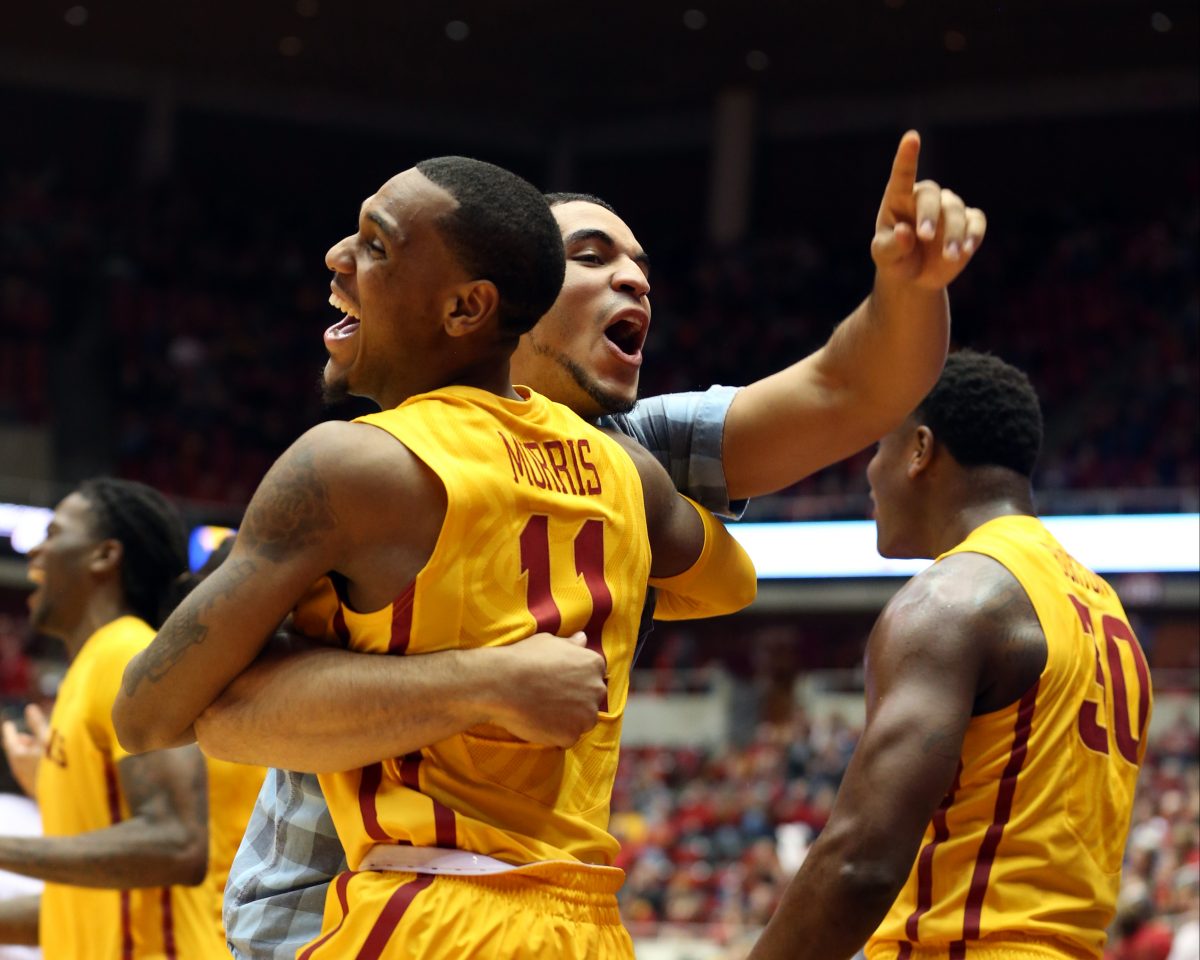 This comes a day after NBC Sports included Iowa State on a list of the nation’s 15 best backcourts at No. 14.

“The top returning point guard in college basketball gets a final season to see if he can do more in the scoring column,” NBC‘s Scott Phillips wrote about Morris. “As a junior, the 6-foot-3 Morris put up 13.8 points and 6.9 assists per game but the Cyclones lost Georges Niang, Abdel Nader and Jameel McKay. Morris will have to put up more points this season.”

Morris is expected to take on more of a scoring load during his senior season. He was named the Big 12 preseason player of the year a couple weeks ago and was a hot topic at Tuesday’s Big 12 media day in Kansas City.

He’ll team up with fellow seniors Matt Thomas and Naz Mitrou-Long to form that backcourt that ranks among America’s best. Although, NBC’s Rob Dauster isn’t quite as impressed with them.

“For my money, Monte’ Morris is one of the two or three best lead guards in all of college basketball,” Dauster wrote. “That’s why the Cyclones made this list despite Morris sharing the floor with a bunch of guys that don’t really move the needle. He makes them good enough to be relevant.”

I guess this shows there’s an opportunity for Thomas and Mitrou-Long to prove some people wrong during their senior seasons. It also shows how much respect Morris really garners nationally.

It is also worth noting that Kansas’ backcourt was picked at No. 2.