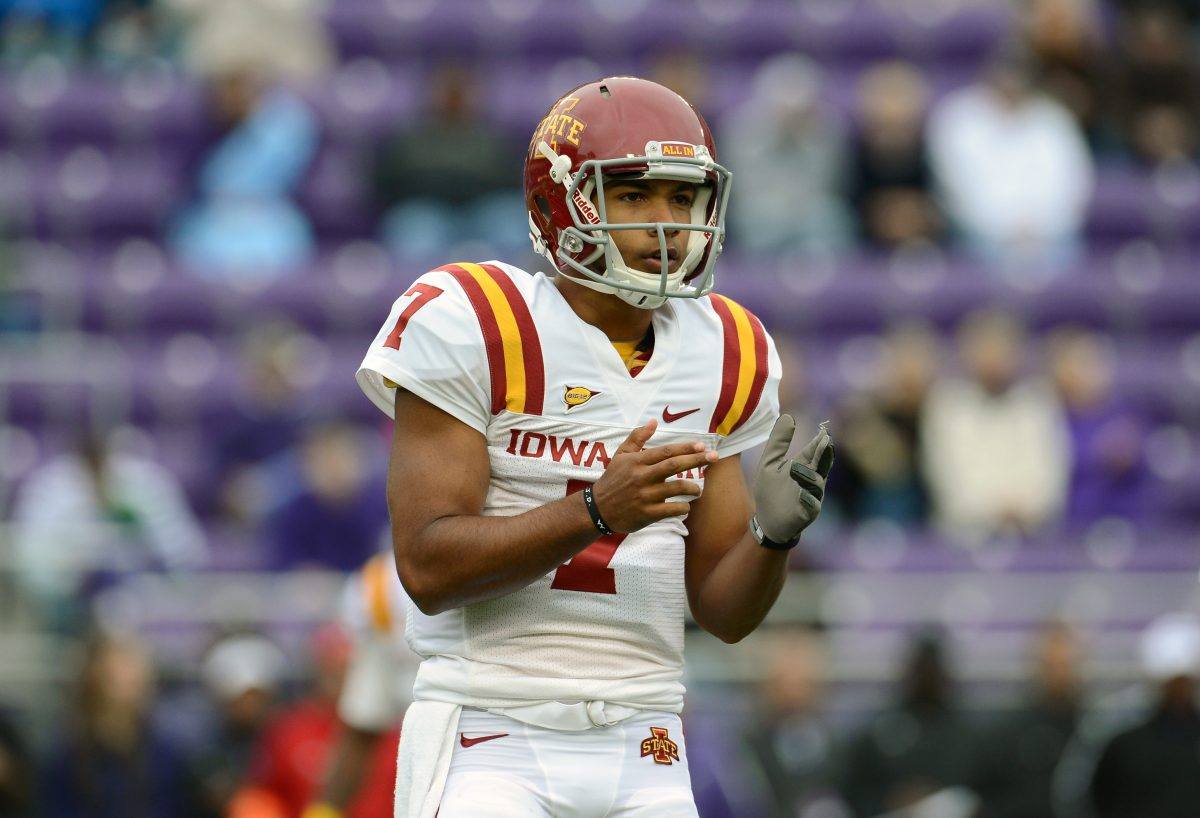 The most memorable play from Iowa State’s 37-31 double overtime upset victory over No. 2 Oklahoma State will undoubtedly be Jeff Woody’s winning touchdown run, but people seem to forget about then Cyclone quarterback Jared Barnett’s outing.

Barnett, who eventually transferred from Iowa State, completed 31-of-58 passes for 376 yards, three touchdowns and two interceptions in the shocking upset.

Then a freshman, Barnett had arguably his two biggest moments of his Cyclone career during the most crucial moments of that game. He hit wide receiver Albert Gray for a seven yard touchdown pass to the ball game at 24 a piece with 5:30 left in the whole game. And then to open the first overtime, Barnett hit running back James White for a 25 yard touchdown pass. 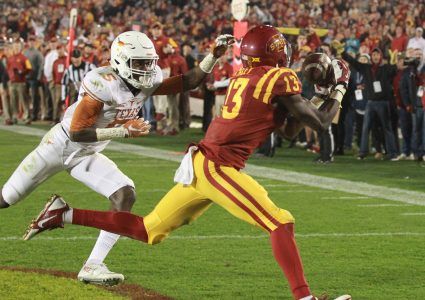 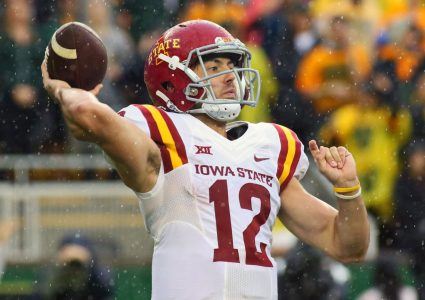