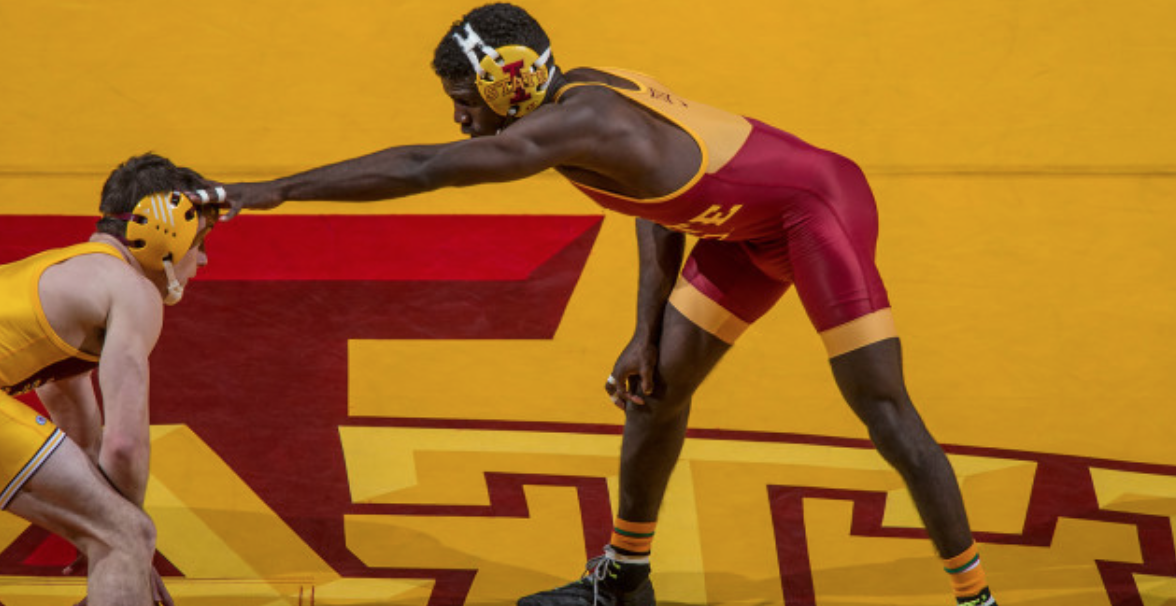 Hall has wrestled three years for the Cyclones, earning All-America status in 2014 and 2016. Hall competed at the Olympic Training Center in his first season out of high school in 2012-13.

Hall enrolled at Iowa State in 2013-14 as a sophomore. The NCAA waived its initial decision and will allow Hall to compete in his fourth and final year as a Cyclone in 2016-17.

“He’s back,” Iowa State head coach Kevin Jackson said. “Having three returning All-Americans on your team is a good thing. We are thrilled for Earl and we expect him to capitalize on this opportunity.”

With the return of Hall, the Cyclones will boast three All-Americans in the wrestling room. Senior Lelund Weatherspoon (174 pounds) and junior Patrick Downey (197 pounds) both earned All-America honors at the 2016 NCAA Championship.