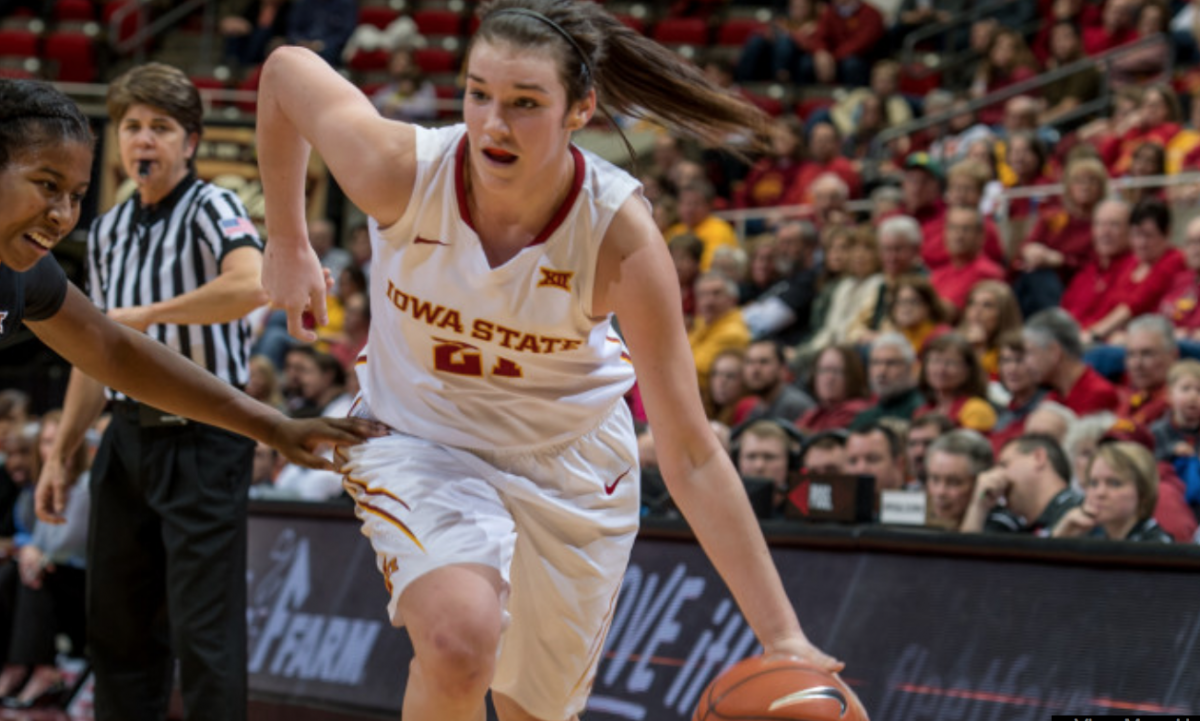 The following is courtesy of Iowa State athletics communications.

TORONTO – Iowa State freshman guard Bridget Carleton earned an invitation to participate in Canada’s Women’s National Team Phase 1 camp at the Saville Community Centre in Edmonton from May 21-30. Carleton was one of 24 athletes invited to compete for a spot on the Canada’s Senior Women’s National team.

The final phase of training will begin on July 22 where the team will participate in an exhibition tournament in the United States before competing in Rio de Janeiro for the Olympic Games from August 5-22.

“Bridget being selected to be a part of the senior tryouts for Canada Basketball is a great honor and the next step in her goal to at some point represent her country in the Olympics,” head coach Bill Fennelly said. “We are very proud of what she has done in her career so far and look forward to more exciting times representing Canada and Iowa State.”

Carleton had a breakout debut season for the Cyclones where she started in 25 games averaging 12.0 points, 6.7 rebounds and 1.7 assists per game. She was one of two unanimous All-Big 12 Freshman Team selections and the only Big 12 freshman to earn honorable mention All-Big 12 honors. Carleton earned five Big 12 Freshman of the Week awards and held season records for most points (23) and rebounds (19) by a Big 12 freshman in 2015-16. Her six double-doubles on the season also ranked tied for sixth in the conference.

Carleton is the youngest invitee of 24 Canadians selected to tryout.