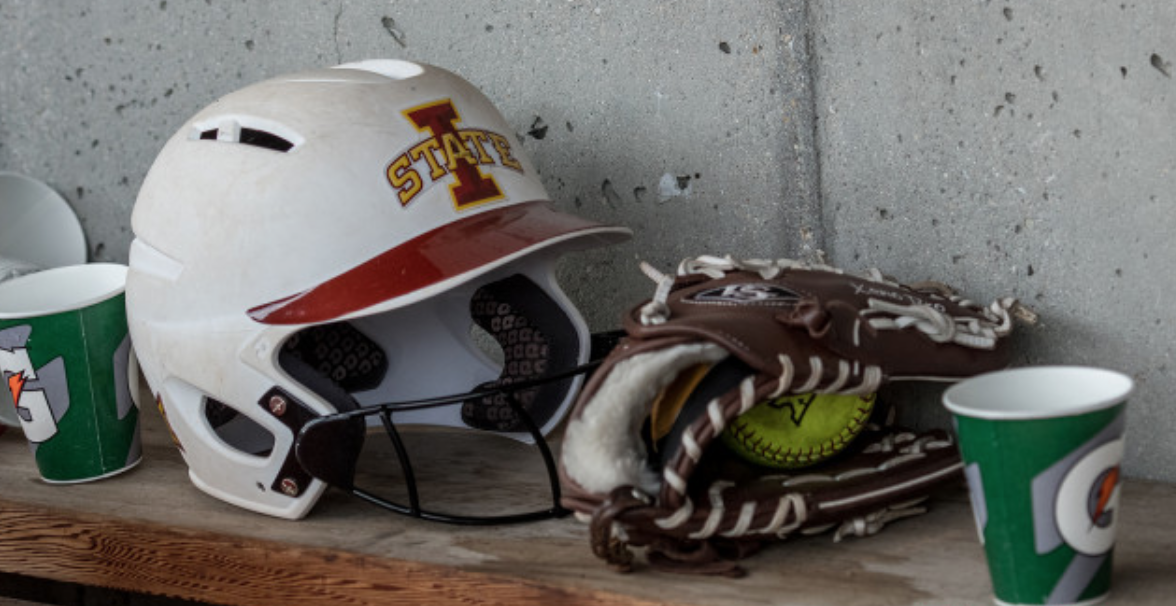 AMES, Iowa – Iowa State head softball coach Stacy Gemeinhardt-Cesler will not have her contract renewed at the end of the season, the Iowa State Athletics Department announced today.

The Cyclones cap off their season this weekend with a three-game series vs. Kansas in Lawrence, Kansas (May 12-14).

A total of 14 players have earned All-Big 12 recognition 20 times under Gemeinhardt-Cesler’s guidance, including senior Brittany Gomez, who will end her career as one of the greatest players in school history.

Earlier this season Gomez became the first player in school history to be selected in the National Pro Fastpitch League Draft (No. 28).