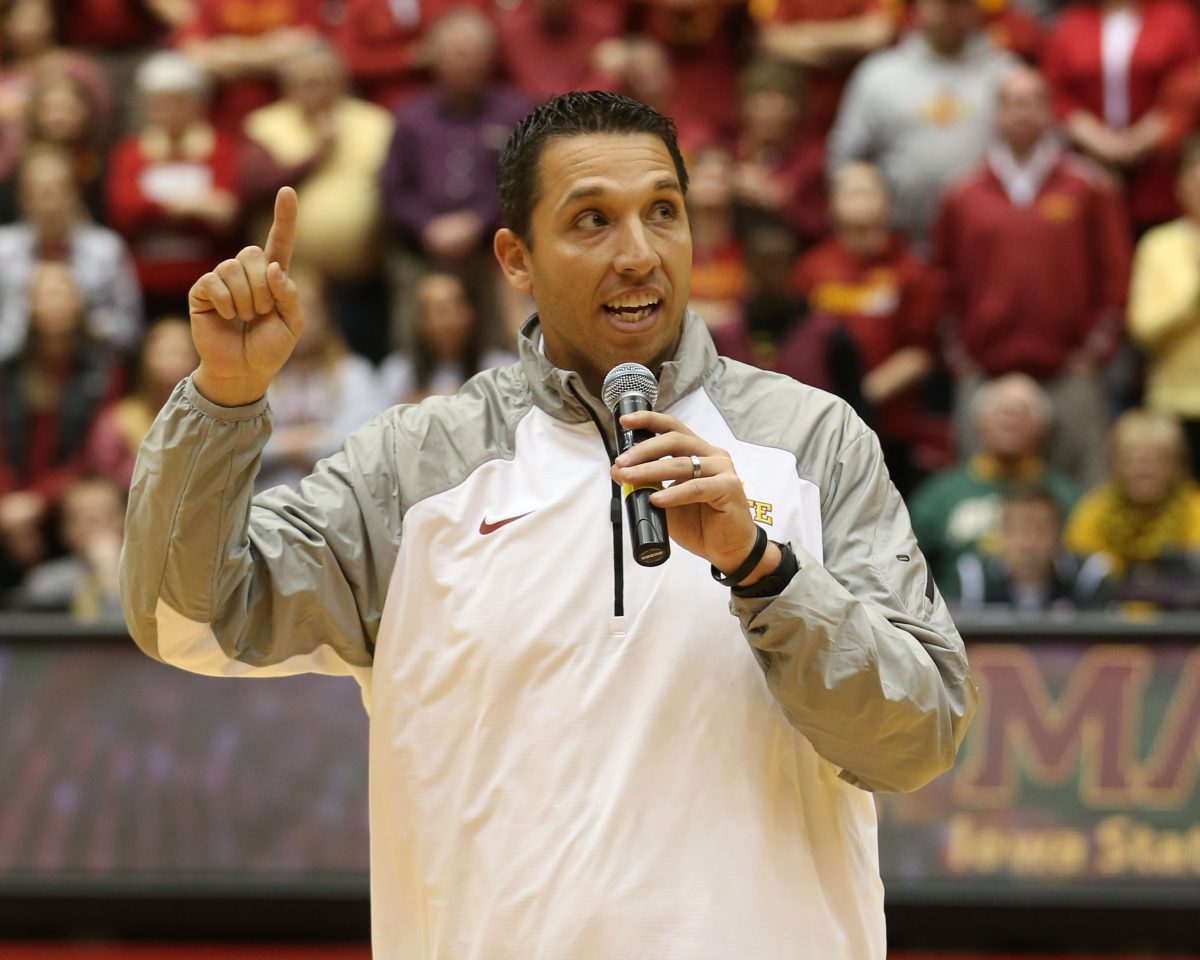 AMES — Matt Campbell‘s contract was released by ISU today, in accordance with open records requests. Among the key items: A $500,000 bonus each season for reaching (or surpassing) six wins, a $250,000 bonus for an outright or shared Big 12 regular season title, and a $100,000 incentive for a bowl win.

Check out the full contract below.