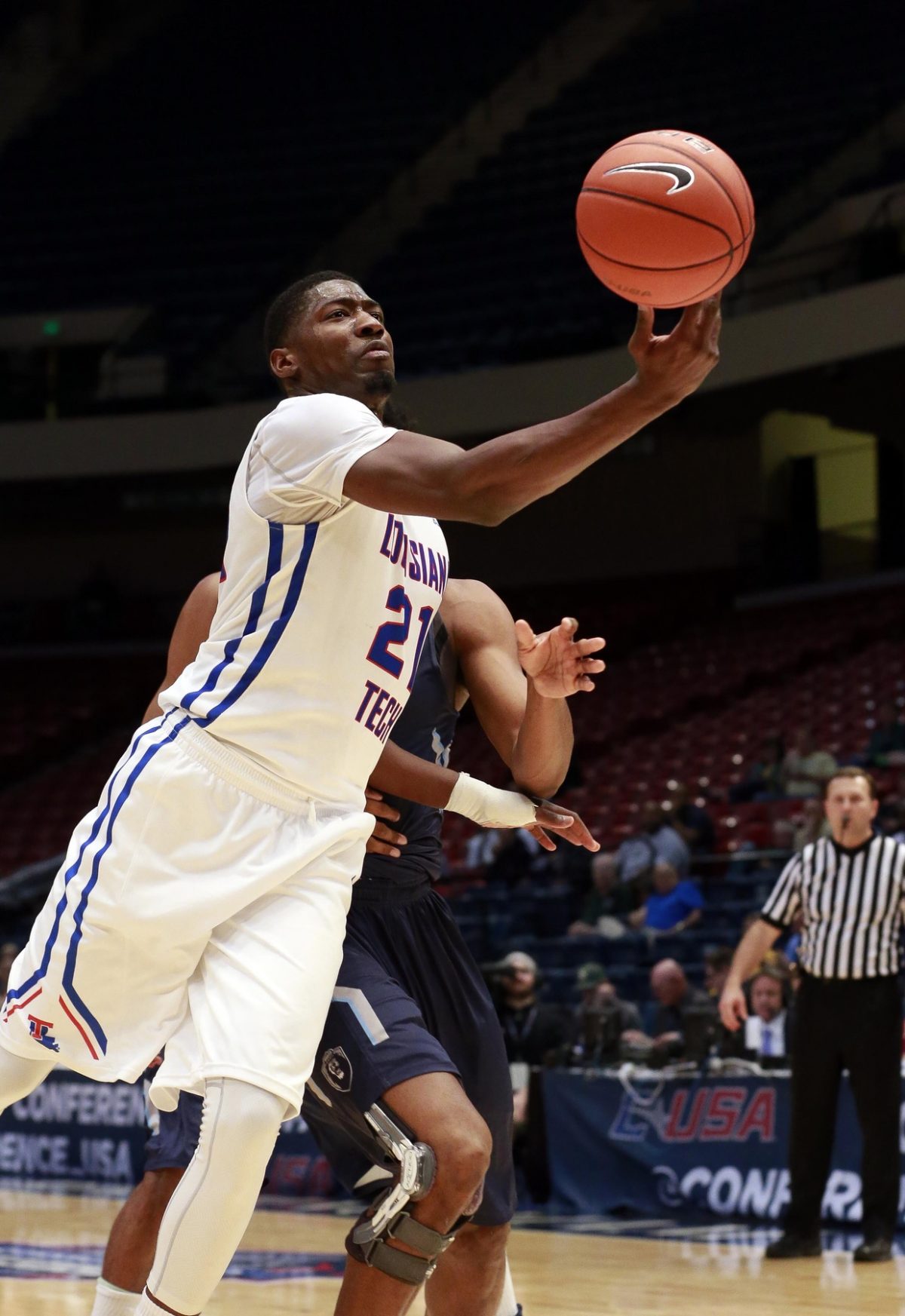 Steve Prohm added critical depth and a potential starter to his 2016-17 frontcourt on Saturday.

Merrill Holden, a 6-foot-8, 215-pound graduate transfer forward out of Louisiana Tech officially visited Iowa State on Friday where he ultimately committed and signed a financial aid agreement. Holden will have one year of eligibility in Ames.

“I picked Iowa State because every school that I met with presented a good opportunity and situation but really, Iowa State has a winning tradition,” Holden told CycloneFanatic.com on Saturday night. “Coach Prohm is a great guy. D-Rob (Daniyal Robinson) is a great dude. Everybody I am close to had great things to say about Coach Prohm and I love that style of play. It’s very similar to what I played here. I can see myself going there and it not really being a touch adjustment.”

Holden chose the Cyclones over additional offers from Illinois, West Virginia, Auburn, Alabama, Cincinnati and UNLV to name a few.

His reasoning for picking Iowa State is simple: The Cyclones lack many proven bodies at all in the frontcourt and significant playing time is almost a guarantee.

Also, Holden will join program a team that will be a favorite to play in its sixth straight NCAA Tournament.

“The team’s that I have been on in college, I have never been a part of a losing team,” Holden said. “Winning is huge to me. It seemed like the perfect fit.”

CycloneFanatic.com will have more analysis on this commitment later in the weekend. 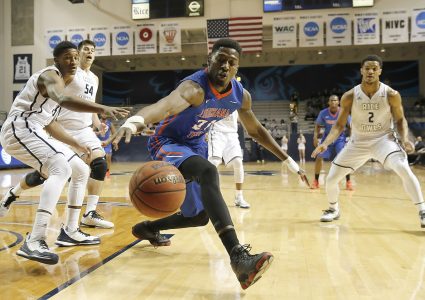 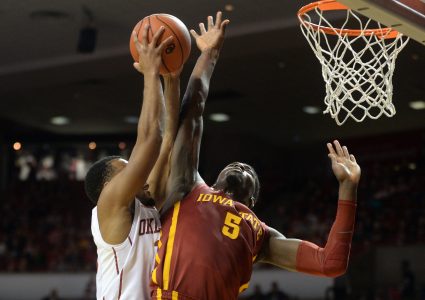