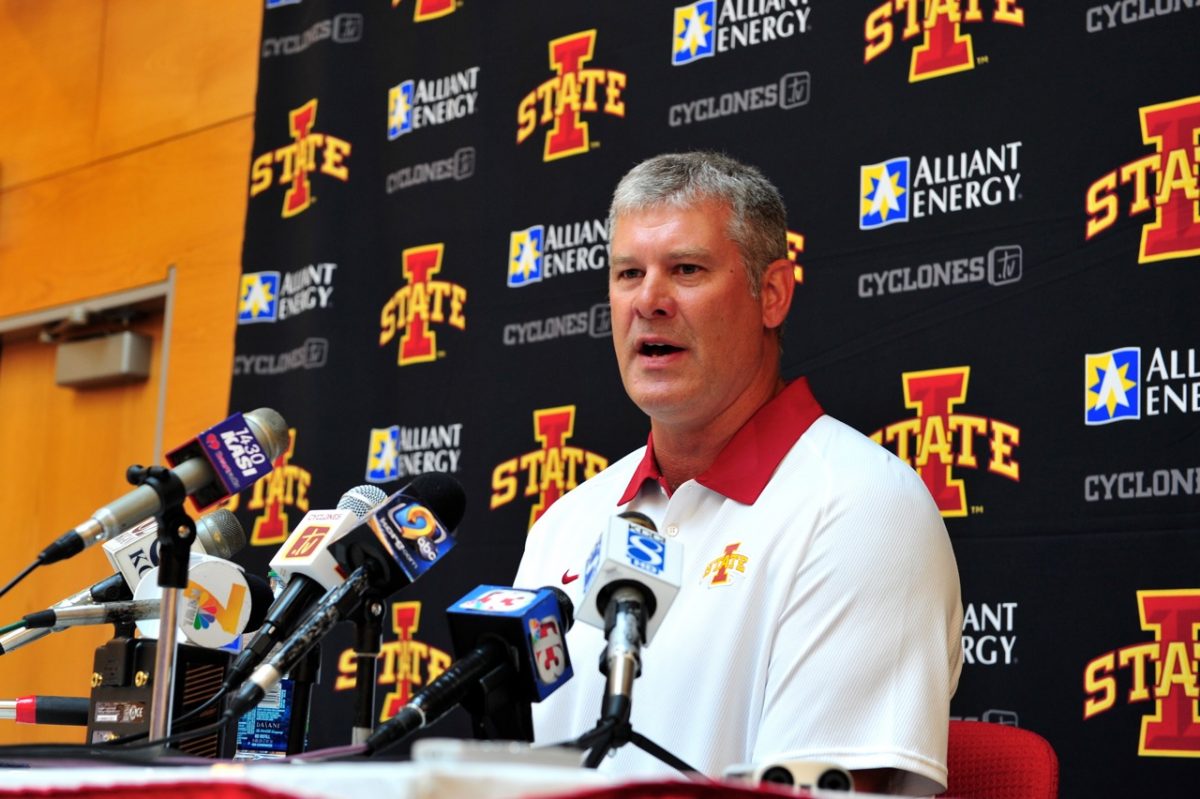 “We are excited to have Maurice join our defensive staff as our secondary coach,” Rhoads said. “Maurice is a dynamic personality and immediately demonstrated to us he will enhance our recruiting ability and elevate our defensive staff room with his experience as co-defensive coordinator at Buffalo. The fact that he is a Dallas native and has Big 12 familiarity is a bonus.”

Linquist was a key contributor in Buffalo’s 8-5 record, a second-place finish in the MAC East (6-2) and appearance in the Famous Idaho Potato Bowl in 2013. UB was solid on defense, especially in the secondary where the Bulls were second in the MAC with 15 interceptions.

One of Linguist’s star players was Najja Johnson, who earned first-team All-MAC honors at cornerback in 2013 after recording 38 career pass breakups, the second-best total in school history.

In his first season at Buffalo (2012), UB’s starting cornerbacks, Johnson and Cortney Lester, ranked first and second in the MAC in interceptions. Johnson had five and Lester had four. UB led the MAC in opponent pass completion percentage (55.4%) and ranked second in the conference in pass defense.

Prior to his stint at Buffalo, Linguist spent three years at James Madison, coaching the safeties, and helping the Dukes to an 8-4 regular season record and an NCAA playoff appearance in 2011. In addition, The Sports Network selected the James Madison 2012 recruiting class as the best in the nation in the Football Championship Subdivision (FCS).

Linguist also served as defensive backs and special teams coach at Valdosta (Ga.) State, helping the program to a 9-3 record and a ranking of No. 12 in Division II in 2008.

Linguist began his coaching career at his alma mater of Baylor, coaching strong safeties and rover backs as a graduate assistant in 2007. As a senior at Baylor, he was the team’s defensive most valuable player as a strong safety, an honorable mention All-Big 12 selection and an academic All-Big 12 honoree. He started 24 of 42 career games at Baylor and was a four-year letterwinner. He earned a bachelor’s degree in communications and a master’s degree in sports management from Baylor. 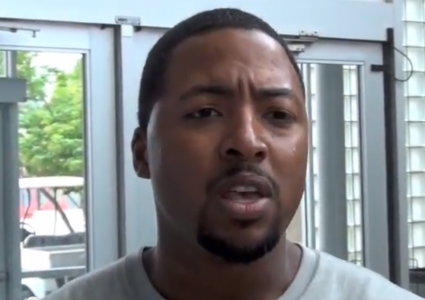