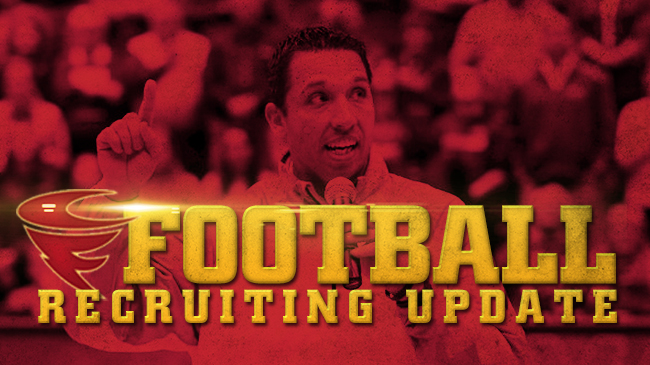 An amazing week on the recruiting trail just got a little bit better for the Cyclones.

Over the weekend, four-star Kam White, a 6-foot-2, 200-pound safety out of Clinton, Miss. was one of many unofficial visitors to take in Iowa State’s spring game. White, who claims additional offers from Mississippi, Mississippi State, Tennessee and Alabama, has named the Cyclones as his current favorite.

“Yes Iowa State is one of my favorites, my number one actually,” White told CycloneFanatic.com on Sunday afternoon.

White’s relationship with Iowa State began on social media of all places. From that aspect, this Campbell staff has been hitting on all of the right spots.

“It just started with Coach Thurston texting me on Twitter and offering me and it just went up from uphill from there,” White said. “The coaches follow me on Twitter and hit me up on here and they tell me how much they would love to have me here.”

“It went great,” White said. “I like how they are family oriented.”

White went on to say that he plans on making a commitment somewhere at the beginning of his high school season this fall.

Shortly after the spring game, Iowa State landed its third commitment in four days in the form of three-star linebacker Breydon Boyd. Previous to that, offensive lineman Tyler Jost and cornerback Richard Bowens III had committed as well. 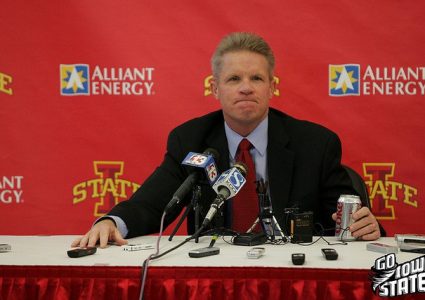 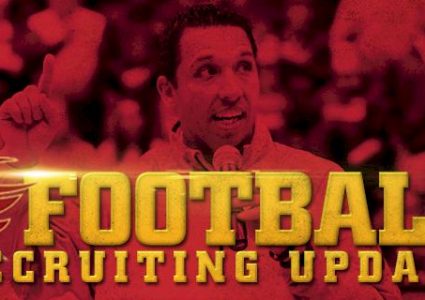