AMES — The offensive line has been and will continue to be an area of concern leading up to the 2016 Iowa State football season. Tom Manning, Iowa State’s new offensive coordinator, is widely respected as one of the top line coaches in the country. See what he said about his position group following Saturday’s scrimmage right here on CFTV. 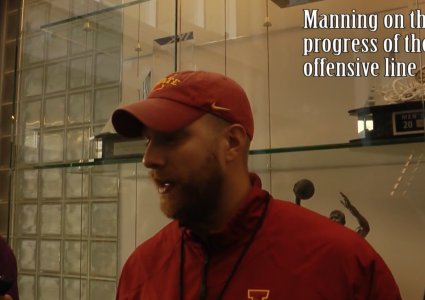 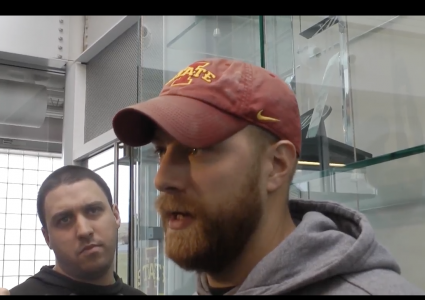 CFTV: Tom Manning on how the offensive line looks this spring 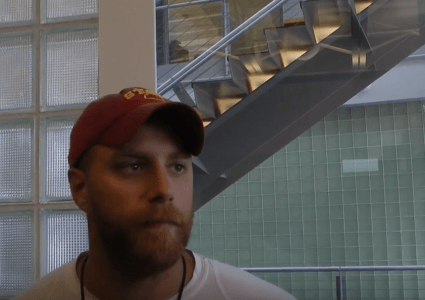