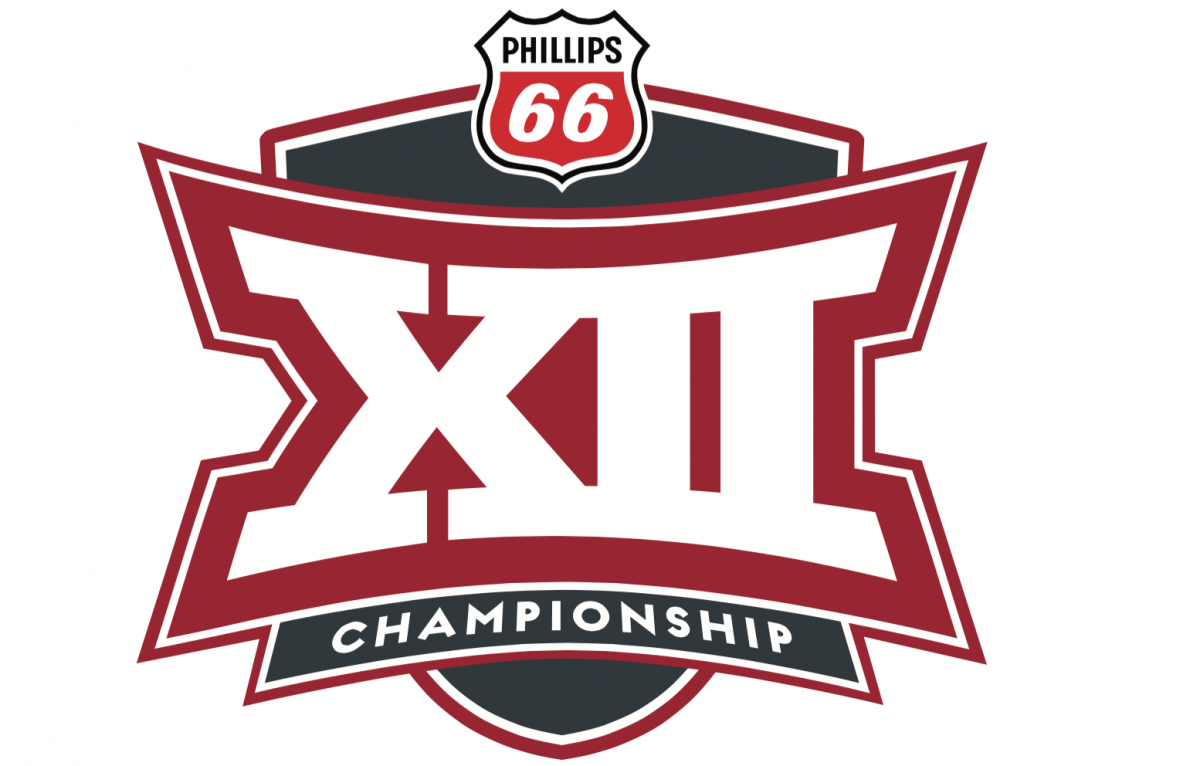 I’m here to tell you something that might depress you. As of Tuesday morning, only eight total Big 12 regular season games remain. Iowa State, Oklahoma State, Texas and Kansas all only have one game left.

If you think that the Big 12 Tournament’s seeding is set in stone, you’re wrong. The only things we know with any kind of certainty at all is that the Kansas Jayhawks will be the top seed and the TCU Horned Frogs will be the 10 seed (pours out 40 for Trent Johnson).

Pretty much every game left will make some kind of impact on the final league standings. That starts Tuesday night when No. 19 Baylor rolls into the Lloyd Noble Center to face the No. 6 Oklahoma Sooners.

A win by the Bears would essentially lock the Cyclones into the sixth-seed down in Kansas City regardless of if Iowa State won in Lawrence on Saturday. With that said, an Iowa State win over Kansas coupled with Baylor winning against West Virginia on Saturday would bump the Cyclones up to the fourth-seed (against Texas in the quarterfinals). The same can be said with two Baylor losses and a Cyclone win in Lawrence.

Under that scenario (with two Baylor wins), an Iowa State loss in Lawrence would drop Iowa State back to the sixth-seed facing the Bears in the first round.

An interesting situation that could come into play would be if the Bears lost both games, Texas Tech upset West Virginia on Wednesday and then Iowa State lost in Kansas. That would drop Iowa State to the seven-seed and give them a date with the TCU Horned Frogs on the opening night of the tournament.

I can safely say I did not see that coming.

The best possible scenario for Iowa State would most likely be one in which Baylor loses to Oklahoma, beats West Virginia and the Cyclones win in Lawrence (obviously much easier said than done).

That would pair the Cyclones up with West Virginia in the quarterfinals (scary but, in my mind, very manageable), most likely Oklahoma in the semi-finals and Baylor, Texas or the Jayhawks in the finals. That’s a bracket the Cyclones could win.

There are so many other ways this thing can go, but I’ll let you figure those out on your own with the always handy mred Big 12 tournament seeding generator. You can waste half your day messing with that thing.

I’ll warn you though, be prepared to give yourself a headache and spend the next few hours of your day incredibly confused.

Another top 20 showdown on tap tonight in Morgantown