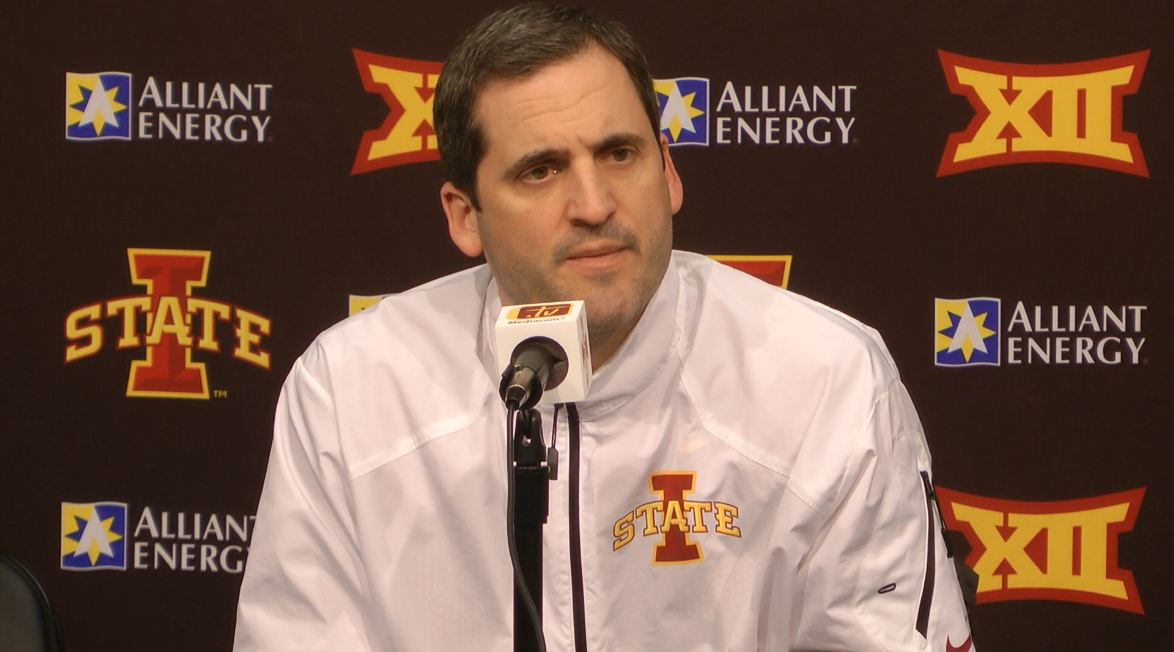 AMES — Iowa State men’s basketball coach Steve Prohm gave an update on senior center Jameel McKay‘s suspension Monday morning during his weekly press conference. McKay will return to practice Monday, but will not play in Wednesday’s game on the road against Texas Tech. He could possibly return for the Cyclones’ game with Texas on Saturday. See what Prohm has to say about McKay and more in this CFTV production. 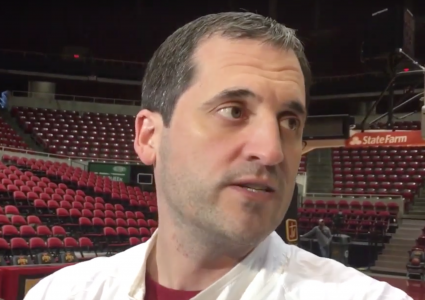 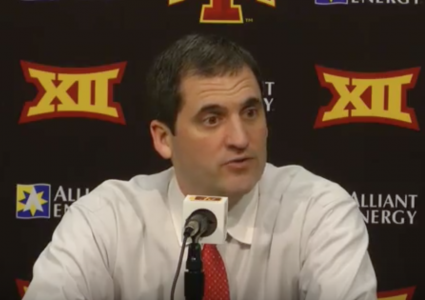 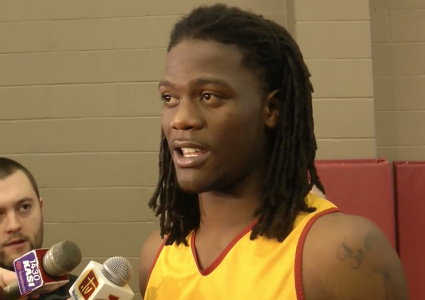