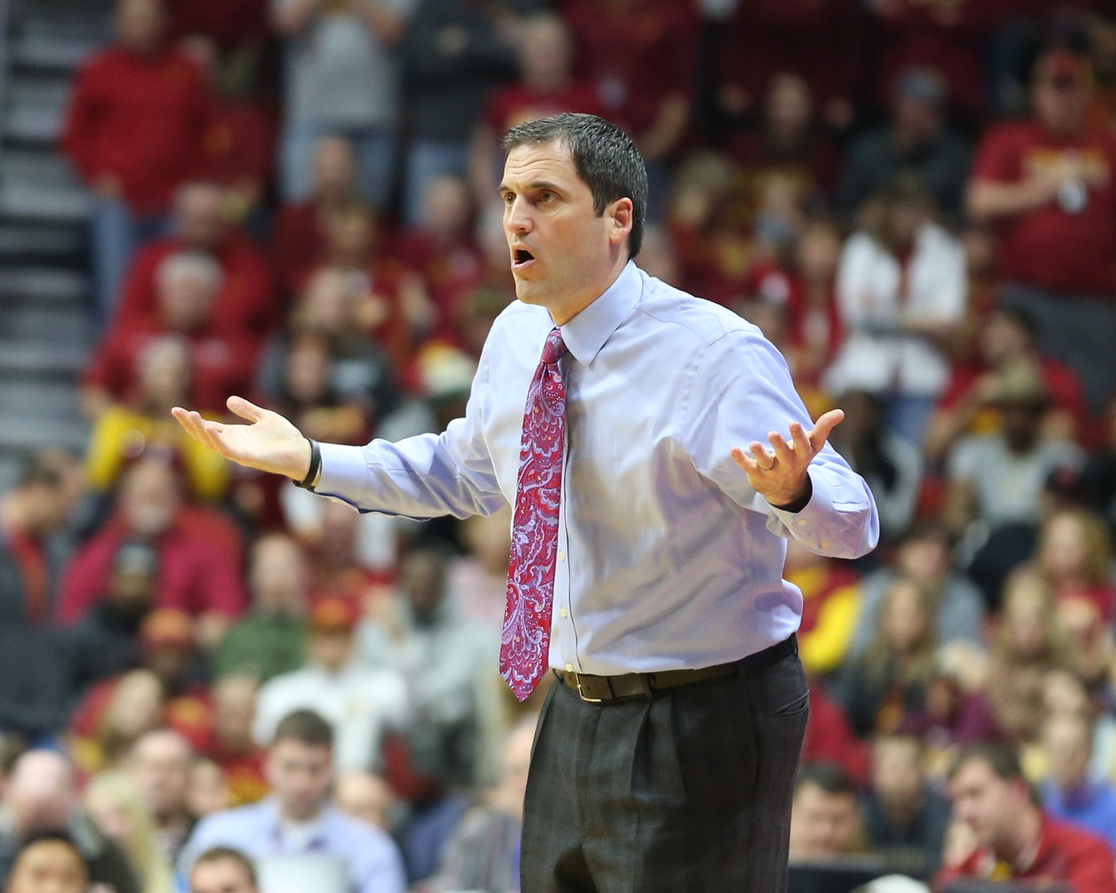 AMES — The stage is officially set for the nation’s No. 1 team to visit Hilton Coliseum tonight as the Oklahoma Sooners took over the top spot in both major polls that were released Monday afternoon.

Kansas dropped two spots in both polls to No. 3 while North Carolina moved up to No. 2. Villanova and Xavier rounded out the top five in the AP, but Maryland replaced the Musketeers in the No. 5 spot in the Coaches.

Texas A&M jumped up to No. 10 in the AP and No. 8 in the Coaches giving the Cyclones five teams on their schedule in the top 10.

Iowa State and Oklahoma tip off at 8 p.m. tonight in Hilton Coliseum on ESPN’s Big Monday. 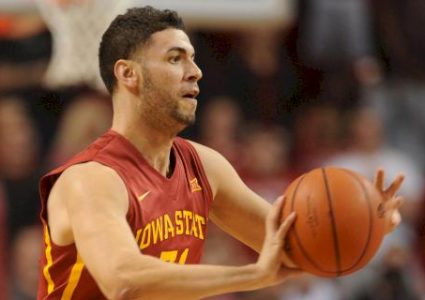