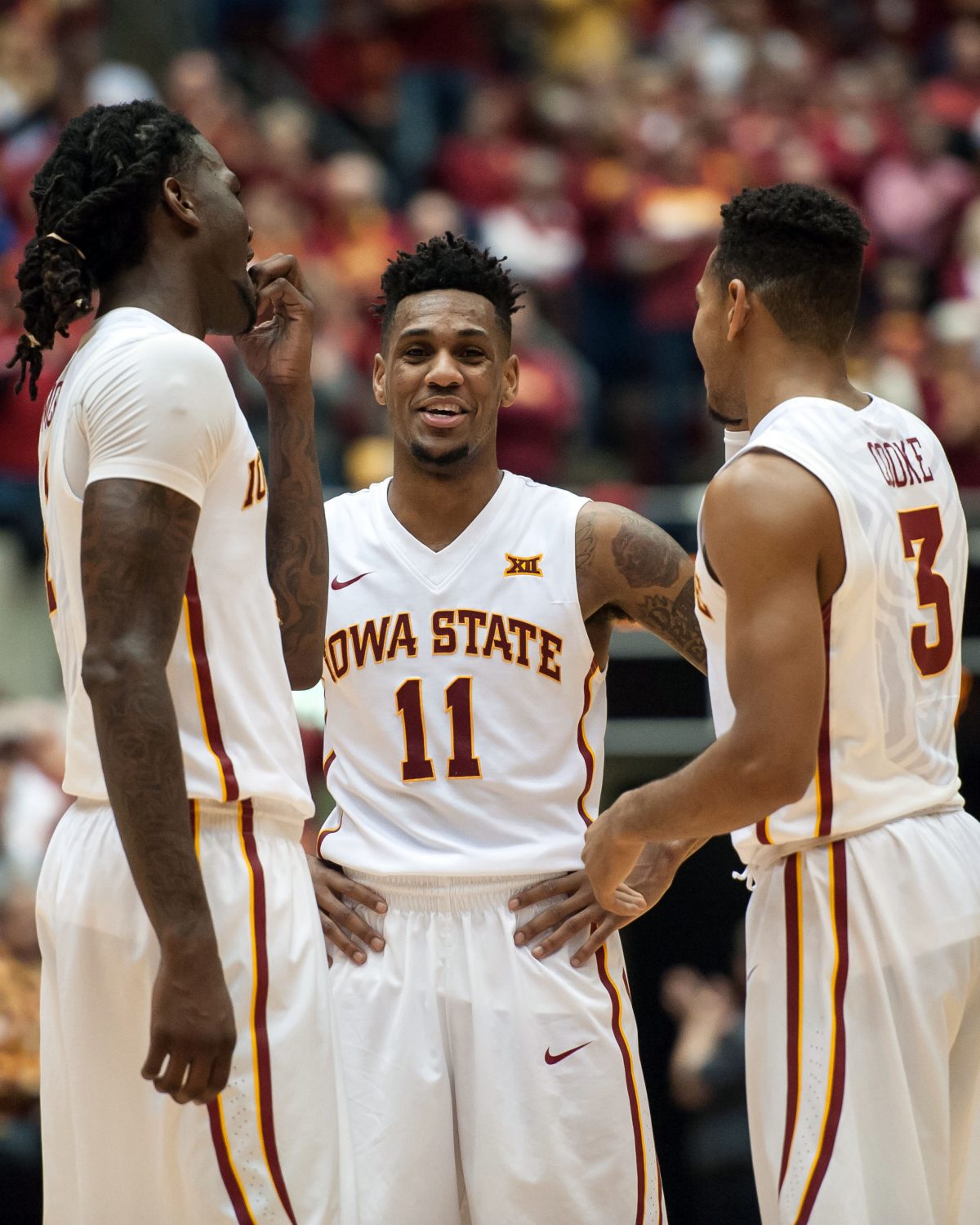 For the fourth straight week the Iowa State men’s basketball team finds themselves in the top five of the Associated Press college basketball poll. The Cyclones dropped one spot in the poll released Monday morning to No. 5 behind No. 1 Michigan State, No. 2 Kansas, No. 3 Oklahoma and No. 4 Kentucky.

Iowa State stayed steady at No. 2 in the coaches poll, while Michigan State was the nation’s consensus No. 1 team for the second straight week. The Sooners jumped up five spots in the coaches poll to No. 3, while Kentucky and Kansas rounded out the top five.

The differences between the two polls are interesting and the trend seems to be that coaches pay more attention to record rather than actual on-court performance. This is why the coaches seem to put more emphasis on the undefeated teams compared to the AP.

Oklahoma was one of the nation’s biggest movers in the polls this week after their dominant win over Villanova in Hawaii. Purdue and Xavier both jumped into the top-10 in both polls after getting through last week undefeated.

Colorado, Iowa and Texas all received votes in the AP poll.

Iowa State is also No. 3 this week in the RPI poll after being on top of the poll last week. Xavier and the Cyclones traded spots in the poll with the Musketeers taking over as No. 1. North Carolina stayed at No. 2 despite their loss to Texas on Saturday. 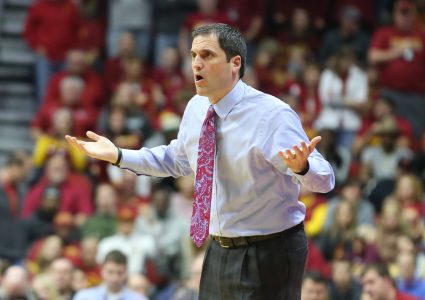