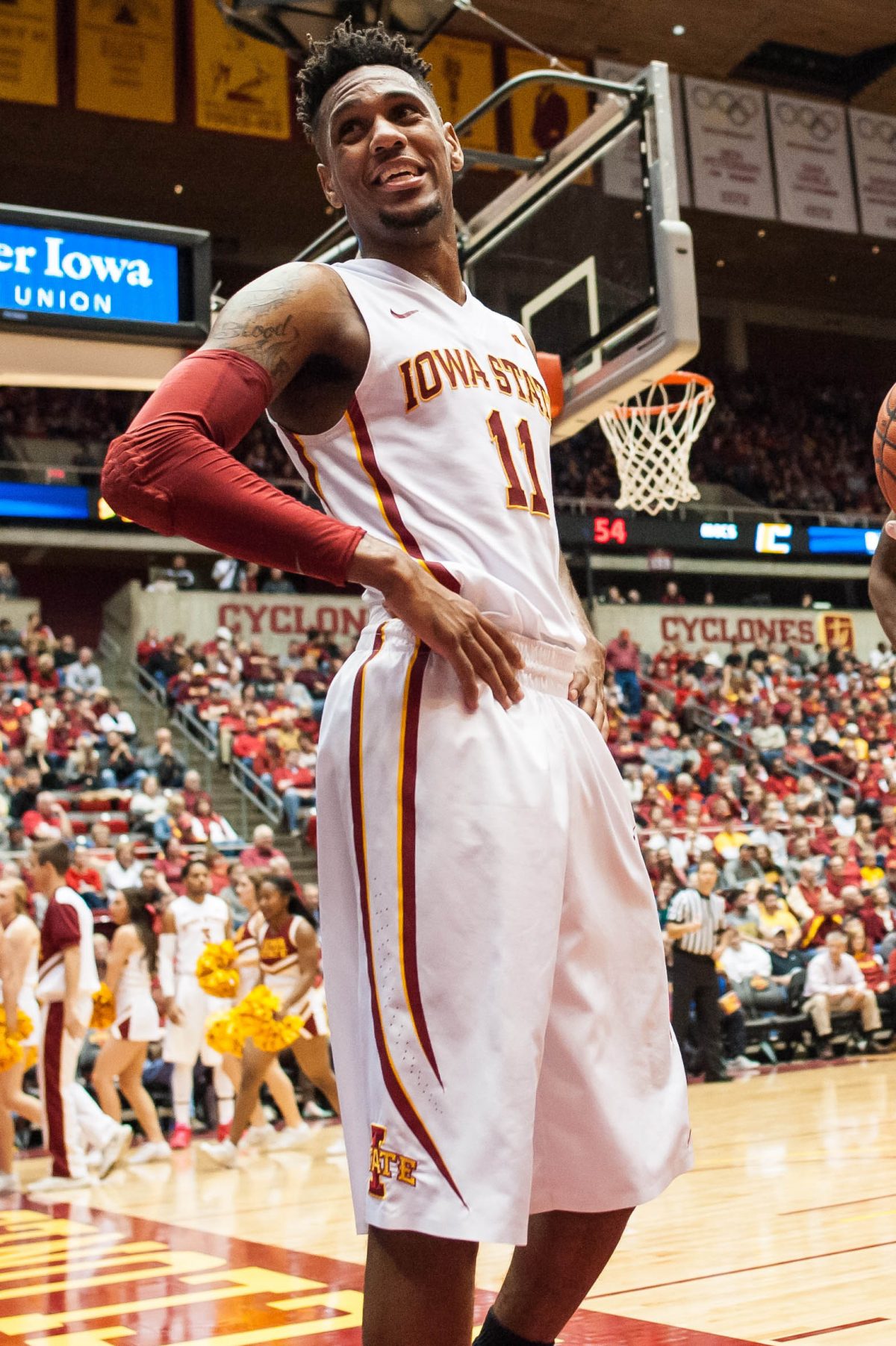 Iowa State is officially the No. 2 team in the nation according to the USA Today Coaches Poll, which was released Monday morning. The Cyclones also moved up one spot in the AP Poll to No. 4.

Michigan State is the nation’s new consensus No. 1 team after taking the top spot in both polls. North Carolina, Kentucky and Duke rounded out the top five behind the Cyclones in the Coaches Poll.

The Cyclones find themselves among the premier programs in college basketball with the other four teams in the top five combining for 20 national championships.

Kansas took the No. 2 spot in this week’s AP Poll followed by North Carolina at No. 3. The Kentucky Wildcats dropped back to No. 5 after suffering their first loss of the season last week against UCLA.

Oklahoma dropped one spot in the AP to No. 7, and stayed steady at No. 8 in the Coaches Poll, leading into their matchup with No. 9 Villanova Monday night.

West Virginia climbed six spots in the AP to No. 14 while Baylor also jumped nine spots to No. 16.

Iowa also picked up seven votes in the coaches poll before their matchup with the Cyclones Thursday night at Hilton Coliseum.

Iowa State will take on Buffalo tonight at 8 p.m. on ESPNU.