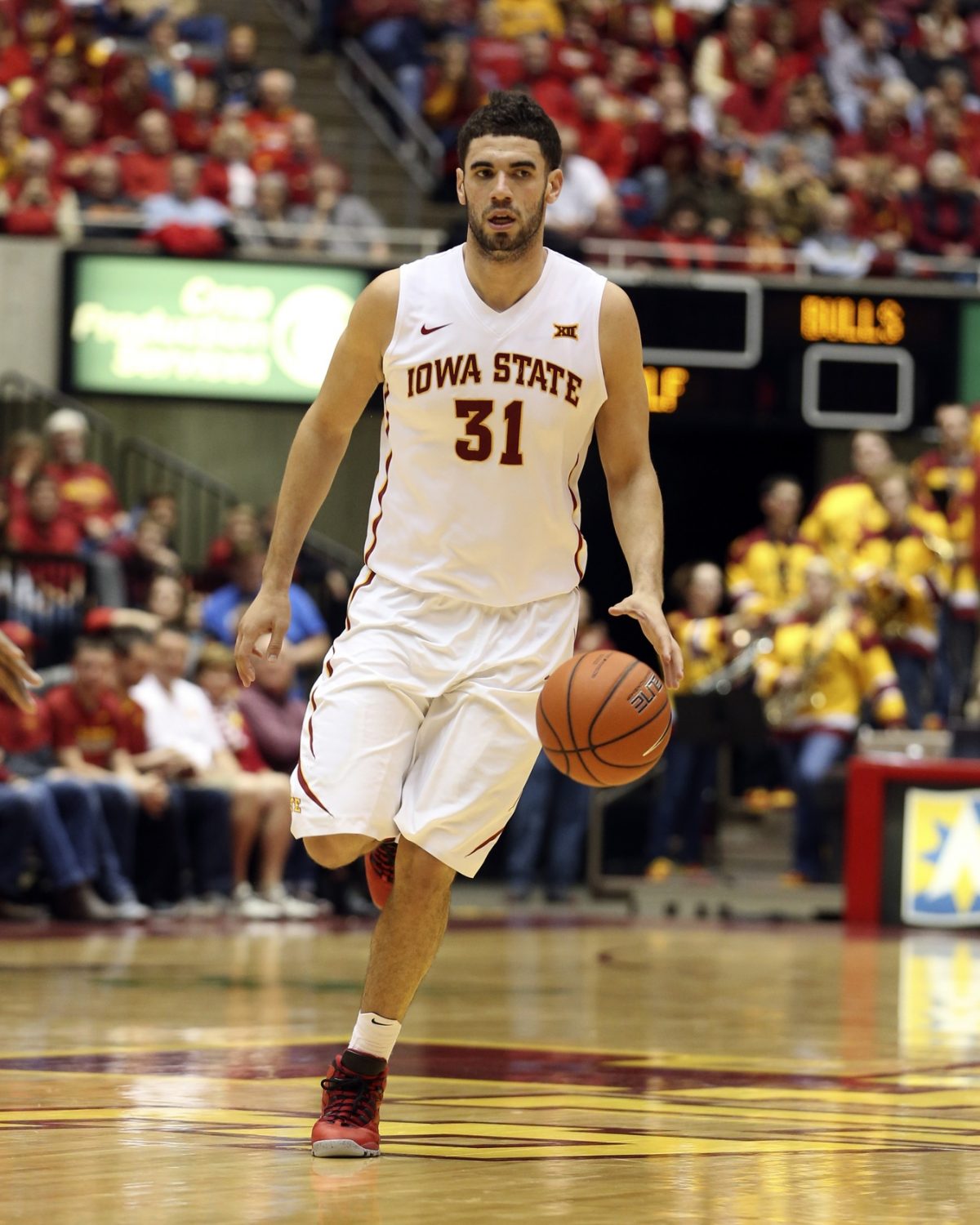 AMES — Iowa State’s 84-63 win over Buffalo on Monday night in Hilton Coliseum was ugly. That doesn’t mean it was a bad game though.

It was a game in which both teams shot less than 35 percent from the floor in the first half. Buffalo shot just 27 percent from behind the arc.

The Cyclones were dominant for stretches, like when they went on a 15-0 run in a little less than three minutes during the first half. Iowa State had its stretches of stagnation too, like when the Cyclones didn’t score for over six minutes after that run.

Monday night could almost be categorized as a bunch of mini-games within a game. The Cyclones would dominate the four minutes between media breaks and then the Bulls would do the same the next few minutes.

This came down to the one big difference between these two teams. The Buffalo Bulls don’t have Georges Niang.

Thirty-one points (a career-high) on 10-of-16 shooting (5-of-7 from 3-point range), 12 rebounds (this tied a career-high) three assists and two blocks. The senior from Methuen, Mass. may have put on the best performance of his career when at times, the rest of his team seemed rusty and off-rhythm.

The way teams have defended Niang so far this season has me wondering if people forget about him sometimes. When Monte Morris drove into the lane Monday night, he was surrounded by five Bulls within seconds.

It’s not smart to leave one of the best players in college basketball wide open. Elite players knock down open shots and Niang is no exception. He did this time and time again Monday.

It was one of those nights when the greats just have that look in their eye and that look that says, “This is my game.”

Iowa State was never going to lose Monday night and I’d wager they’ll never lose when Niang has that look.

Iowa State doesn’t always need Niang to have performances like he did Monday night. This team is way to talented for that. But when the man gets that look in his eyes, I’d suggest you grab some popcorn, sit back and enjoy the show.