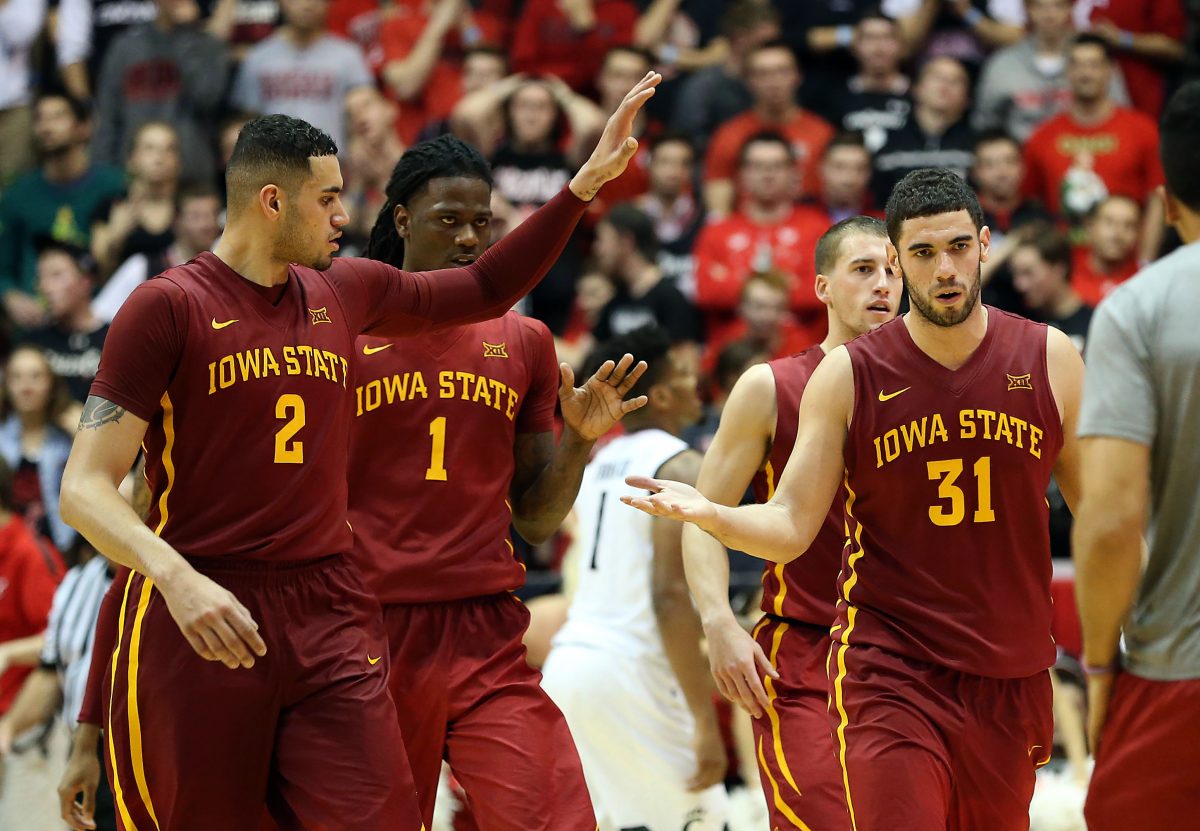 Wandering eyes lead to uninspired performances — and it’s that type of situation that Iowa State coach Steve Prohm and his players seek to avoid as the No. 11 Cyclones (10-1) prepare for Wednesday’s 7 p.m. game against the underwhelming Eagles (2-12) at Hilton Coliseum.

“Don’t cheat the game,” Prohm said. “That’s what we just talked to them today about. Don’t cheat the game and play the game the right way. When you play the game the right way, they’re fun to watch. They’re a really, really good group. So that’s what we’ll preach the next two days, because obviously you can’t take anybody lightly in this era of college basketball.”

Well, you can, but it’s not advised.

All the improvement — on defense, on the offensive glass, on slashing to the rim — showcased in last Tuesday’s gritty 81-79 win at No. 22 Cincinnati evaporates if Coppin State is viewed as, well, Coppin State. The Eagles’ two wins came against Division II teams (Goldey-Beacom College and Chestnut Hill College), and Monday unranked Creighton trounced them by 35.

Bottom line: Coppin State is the ideal foe for a stereotypical “look ahead” scenario, but it’s a mental snare the Cyclones vow not to trip into — in part because of the staunch challenge the No. 3 Sooners will present at a sold-out Lloyd Noble Center three days later.

That’s a lot of getting better. It’s required too — even if crunched numbers portend a cruise to a win.

KenPom.com, unsurprisingly, concludes that the Eagles should be preyed upon by ISU. The popular advanced stats website forecasts a 100-68 Cyclones rout, with a 99-percent win probability.

“Just play well, whether you win by whatever,” Prohm said while acknowledging the potential “look ahead” factor. “Obviously we want to win, but we want to play the right way. That’s the biggest thing about tomorrow.”

So it all comes back to "Win the Day." Of course. Approaching the rest of this week any other way would invite a reprise of the yawn-inducing Arkansas-Pine Bluff performance. No one — save Coppin State — wants to see that the night before New Year’s Eve.

“Winning the right way: going out there getting stops, creating turnovers and really just playing the right way and the Iowa State way,” said All-American forward Georges Niang, who’s averaging 21.4 points and 7.3 rebounds over the last seven games. “Not really just beating teams because we’re more talented than them, but really outplaying them. I think that’s the key for us going forward.”

That’s always the critical quality that separates good teams from great ones. ISU’s committed to becoming the latter: on Wednesday, Saturday and throughout the coming months.

“We’re kicking off conference season with a bang, going down to Oklahoma, so you’re really going to have to be on your Ps and Qs and really get things going, starting with this game,” Niang said. “You really want to go in there with a groove and some momentum because we felt like we had that with Cincinnati.” 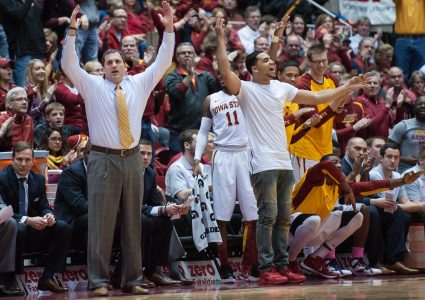