AMES — It’s been a wild week for Iowa State’s newly-named offensive coordinator Todd Sturdy. He spoke with the media on Tuesday, one day after being promoted from quarterbacks coach when Mark Mangino parted ways with the program. See how Sturdy’s duties will change moving forward, where he finds confidence and more in this CFTV production. 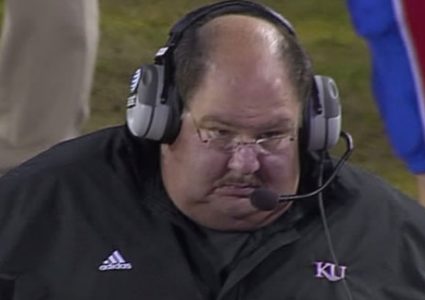 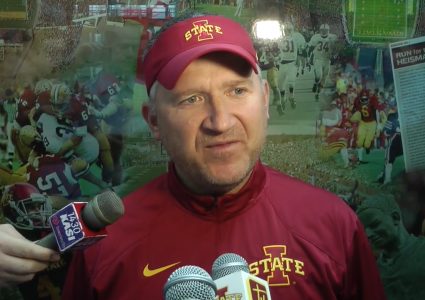 CFTV: Sturdy breaks down spring practice for the quarterbacks