AMES — Iowa State defensive coordinator Wally Burnham seems as confident about his unit as he has been the past few years at this time. The defense won’t have a ton of depth and it will be inexperienced, but Burnham cited passion for the game as a reason for fans to get excited. See Burnham’s thoughts on the group, its performance in Saturday’s scrimmage and more in this CFTV production. 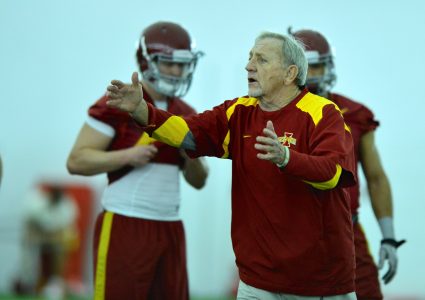 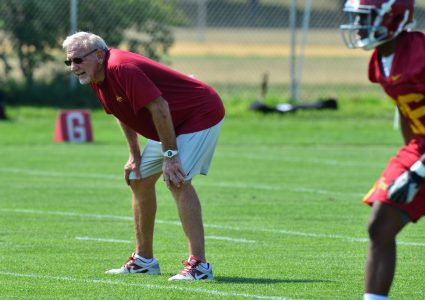 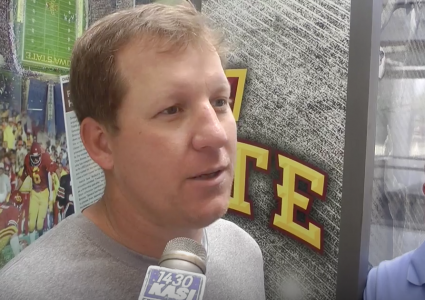