AMES — Mark Mangino met with the media Saturday night after the Cyclones held their final practice of fall camp. Mangino was pleased with the offense’s performance in camp, but stressed that the group still has a long way to go. See Mangino’s thoughts on the unit, defensive players that stood out to him and more in this CFTV production. 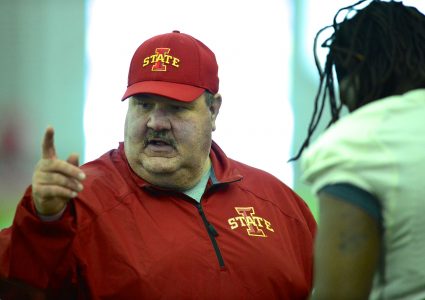 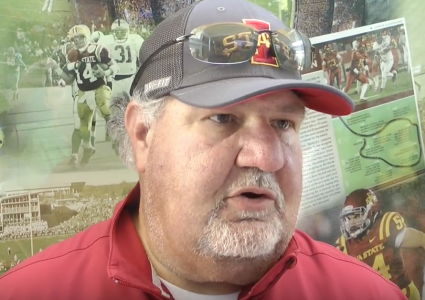