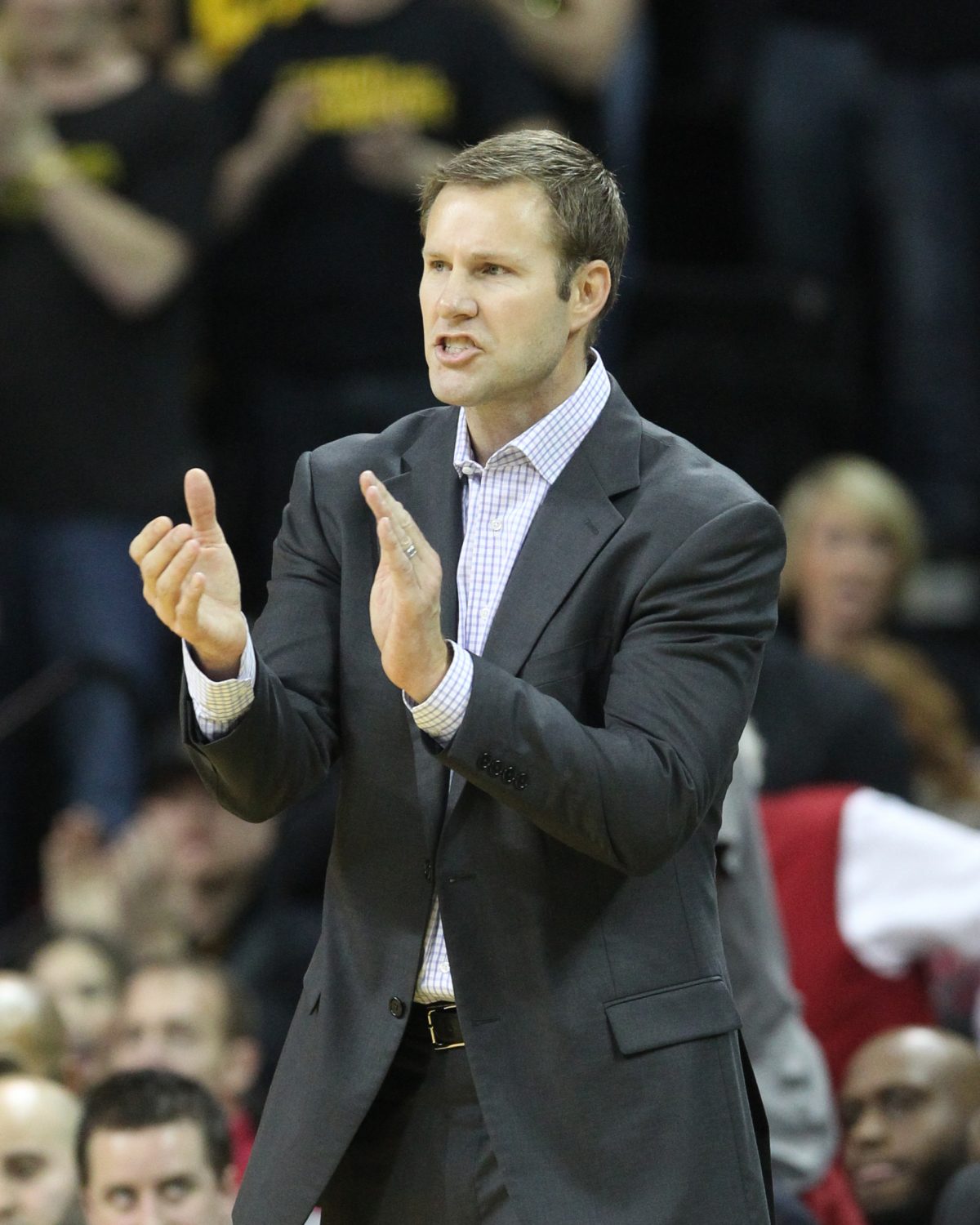 Pollard sufferred a heart attack Monday  — and thanks to a rapid response from family and medical personnel is poised to begin on the recovery process, just as Hoiberg did in 2005 when a previously undetected heart ailment cut short his NBA career.

"I texted with him a little bit the night it happened," Hoiberg told reporters Wednesday at the Sprint Center. "He was talking about wanting to be here. He said, ‘This is my goal, to be at the Big 12 Tournament.’ Obviously, this was before the tests that next morning where they found out that he was going to have to have the bypass surgery. Next thing I knew, I asked (senior associate athletics director) David Harris last night, I said, "Hey, what day is Jamie going in?’" He said, ‘Well, he’s in there now.’ That was a shock."

Hoiberg said Pollard is unlikely to remember much about the time surrounding the procedure. Again, he speaks from experience.

"Tomorrow, they’re going to ask him to stand up and he’s going to say, ‘I can’t,’" Hoiberg said. "I remember all that stuff. But he’s lucky. He said he was embarrassed that he was getting all that attention _ that he had those symptoms in front of people. I said, ‘Hell, you’ve got to feel lucky that you were in that setting,’ and to have the EMTs right there and to get to the hospital as quickly as he did. It sounds like his daughter was the one that was an absolute rock star in getting the EMT over there. Look, Jamie Pollard’s in as good a shape as anybody. He runs every day. He’s got low body fat. It just shows that heart disease doesn’t discriminate. It can hit anybody, anytime, anywhere, and he’s very fortunate to be where he is. … I hope to talk to him in the next few days and try to help him out a little bit on what that recovery is like." 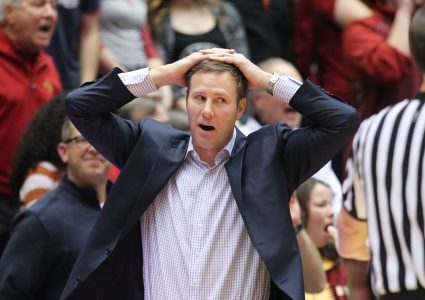