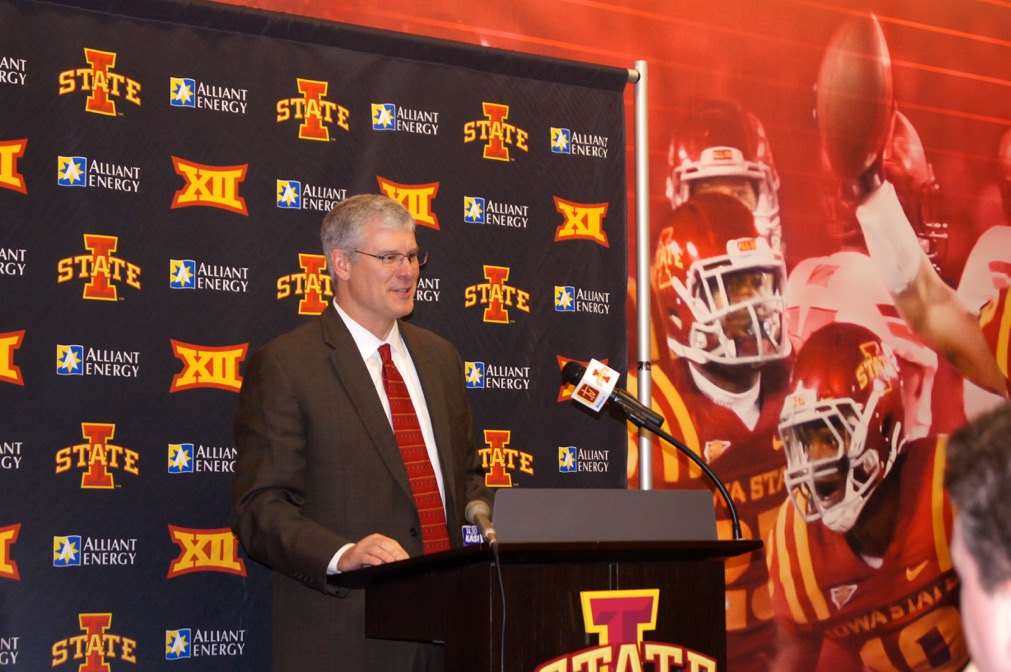 AMES — Iowa State’s coaching staff isn’t oblivious to its current situation. After going a combined 5-19 the last two seasons, negative recruiting against the Cyclones was fully expected when it came to the 2015 class and it absolutely occurred.

So how exactly did Paul Rhoads respond to prospects that were concerned about his job security?

“That I allowed my youngest son to come to a program and I want to coach him for the next five years,” Rhoads matter-of-factly said to a group of reporters following his National Signing Day press conference.

On Wednesday, Rhoads’ youngest son Wyatt signed with the Cyclones as a preferred walk-on at wide receiver.

In total, Iowa State signed 25 players to National Letters of Intents and as Rhoads put it, the process was anything but easy. In fact, Iowa State’s head coach noted that during his 27 years of coaching at this level, he’s never seen a month of January like the one that his program just experienced.

“Commitments are not what they should b by student-athletes and their families,” Rhoads said. “Coaches are more apt to try to break those commitments today.”

It’s part of the game. Iowa State does it too.

“I’m not here standing telling you that we don’t go after a committed player because we do,” Rhoads said. “It’s that player that opens that door. If that door opens then you recruit. If that door gets slammed in your face then you eventually back off. There was a lot more of that going on in the month of January than I can ever remember.”

Throughout the process, Iowa State had five players decommit from its class and go elsewhere. However, Rhoads said that his staff rebounded nicely.

“This year we were very fortunate that there guys available and that we were able to go on and get very quality players after some of that happened,” Rhoads said.

Rhoads ended the conversation by beating a drum that dozens of head coaches across the country continue to beat – that an early signing period is desperately needed in college football.

“All throughout our class, not just the guys who went elsewhere, our job has been called to task,” Rhoads said. “It wasn’t easy to get to this day. There was a lot of work involved to get that accomplished. I credit our kids on campus in helping those guys get by that. If Seth Nerness and Bobby McMillen and Julian Good-Jones didn’t feel good about the future, they had opportunities and could have gone elsewhere. But they feel good about what is in place and the future also.”

Times are constantly changing. With the Big 12 recently announcing that its schools will not only pay student-athletes scholarships but the cost of attendance as well, the recruiting landscape in 2016 will be impacted by this much more than it was in 2015.

How important will this be on the recruiting trail?

“It will be for certain kids and it won’t be for certain families,” Rhoads said. “Certain kids will be swept away by that and think that the extra thousand dollars is the biggest decision maker he should utilize in the next five years of his life or the next 50 years of his life. Other families that know the other pieces that are in place overall. I don’t think it will be a deciding factor. Will is slip in the top three? Yeah. I think the fact that Iowa State is established, it won’t. We’re going to give 100 percent of what we can plus whatever happens with the name, image and likeness. Their pockets are going to be fuller if they just stay a part of it and see it through.”

Can Iowa State keep up with a program like Texas?

“No,” Rhoads said. “That’s where we have to be in position with the people we have to compete against. I’m not going to give twice as much as Texas and beat them on a kid anyway nine times out of 10.” 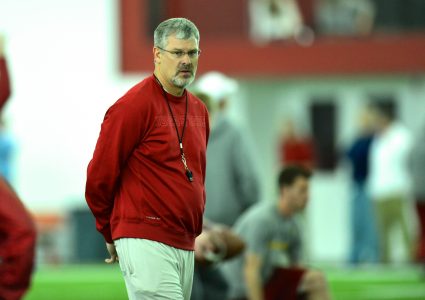 On the side: Rhoads answers all in the Big D 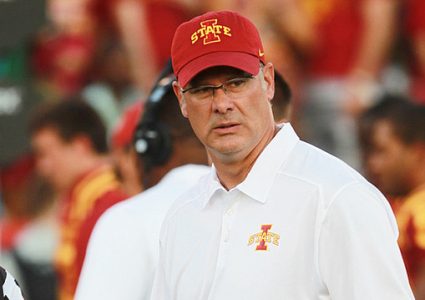