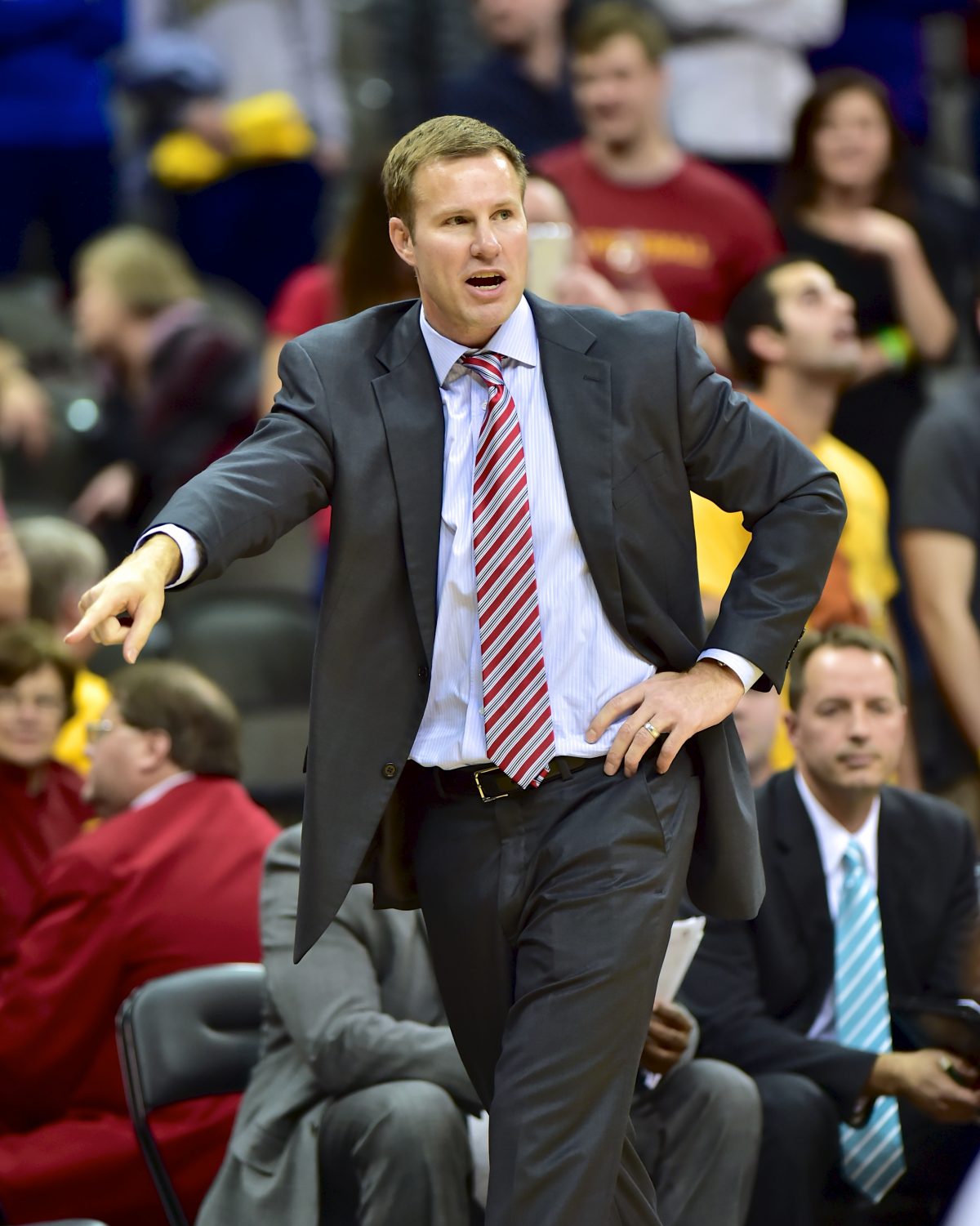 AMES — After a 2-0 start to the Big 12 season, Iowa State significantly moved up in each of America’s major polls this week.

Heading into Wednesday’s game at Baylor, Iowa State is now ranked 11th and 13th in the AP and USA Today Top 25’s.

Notably, the Kansas Jayhawks (who will invade Hilton Coliseum on Saturday) are ranked 9th in this week’s AP Poll. Iowa State’s next opponent, Baylor, is ranked 22nd. Oklahoma State (who Iowa State defeated last Tuesday) entered the rankings following an upset win over Texas on Saturday. The Cowboys are ranked 24th.

KENPOM: Iowa State is ranked 19th at KenPom.com. Notably, Wednesday’s opponent, Baylor, is one spot ahead of the Cyclones at No. 18. Even after losing to Iowa State, West Virginia is still ranked 13th. Oklahoma (11), and Kansas (16) are also in the top 20. KenPom.com likes Baylor in Wednesday’s game by a 71-67 final and gives the Cyclones a 34 percent chance at a road victory.

RPI: As of Monday morning, Iowa State sits at No. 24 according to ESPN’s RPI.

PARRISH: The Cyclones moved up one spot in CBS columnist Gary Parrish’s "top 25 plus one" rankings. After going 2-0 last week, Iowa State is ranked 10th by Parrish. Iowa State jumped Notre Dame to move up in Parrish’s rankings.

*** CBS "Bracketologist" Jerry Palm has Iowa State as a three-seed in his latest projection. Palm’s latest has the Cyclones playing Coastal Carolina in…wait for it…wait for it…Omaha. That’s a dream scenario for every Iowa State fan living in the Midwest. 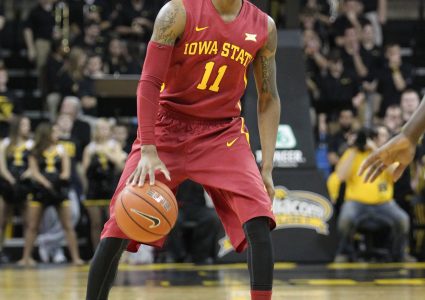 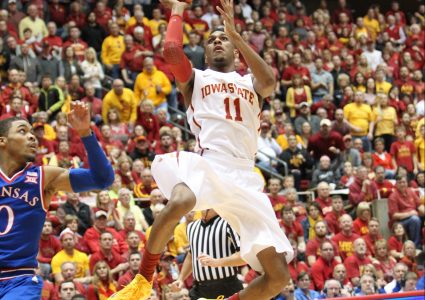