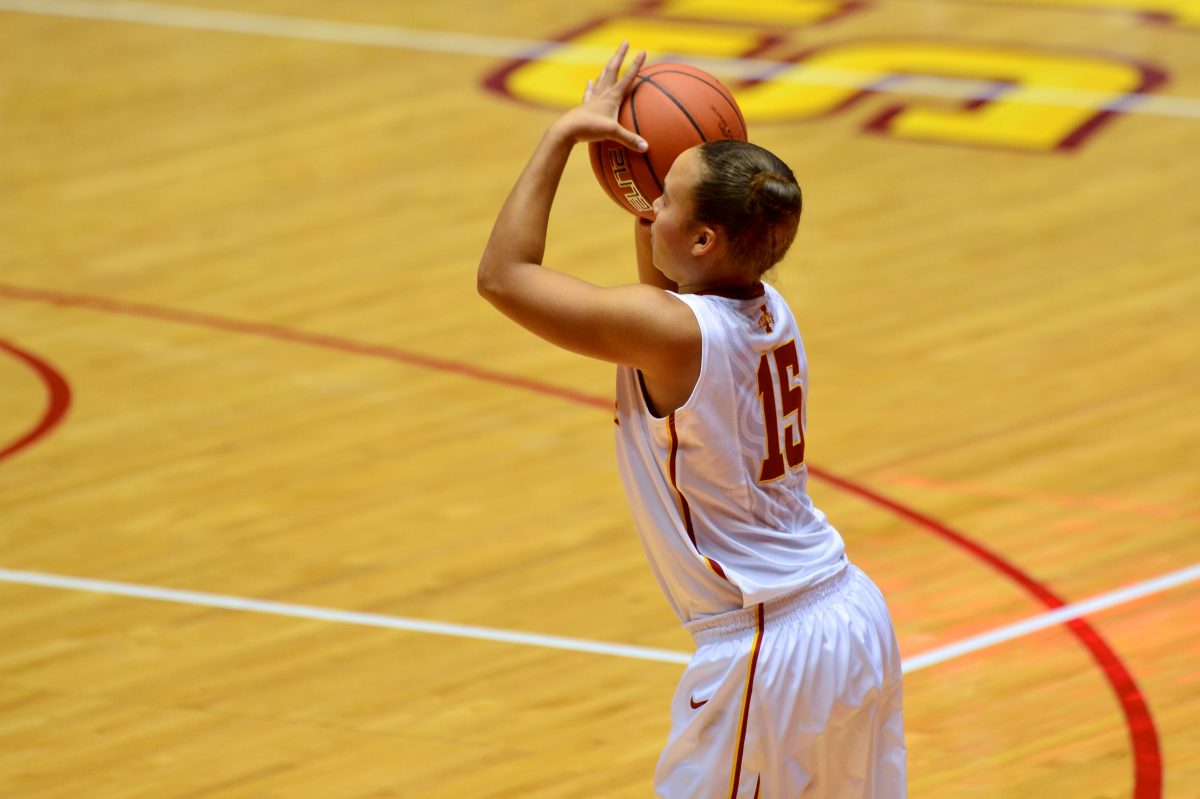 AMES — Kidd Blaskowsky ended the first half by knocking down a 3-pointer followed by a layup with just seconds to play in the first half. That sent Iowa State into the halftime break on a 5-0 run and it was clear that momentum had shifted to the Cyclones’ side.

Howard missed its first 23 shots of the second half before scoring its first points of the period with 7:33 to go.

According to Fennelly, Iowa State’s improved defense came down to something simple.

The Cyclones got scoring from 11 different players and were led by freshman center Bryanna Fernstrom, who finished with 18 points.

“That’s the starting center that we are going into the Big 12 with,” Fennelly said. “And I’m trying to get her to understand what’s coming. But when you have 18 points in 20 minutes, it’s hard to complain.”

Blaskowsky, 14 points, and sophomore forward Seanna Johnson, 10 points and 10 rebounds, were the other two Cyclones to finish in double-figures scoring.

“We’re glad that one’s done and we’re looking forward to a good challenge tomorrow,” Fennelly said. “This tournament’s been fun. This will be the last year we do it. It’s been a great event. It’s been fun to bring these teams to our community, to bring people here. Our fans have been great. Hopefully we can end this thing the right way tomorrow.”

*** Iowa State extended its NCAA-record streak to 622 consecutive games with a  3-pointer.

*** Iowa State made a season-high 15 3-pointers, its sixth game this season with 10 threes or more.

*** Sophomore forward Seanna Johnson picked up her third double-double of the season and seventh of her career. 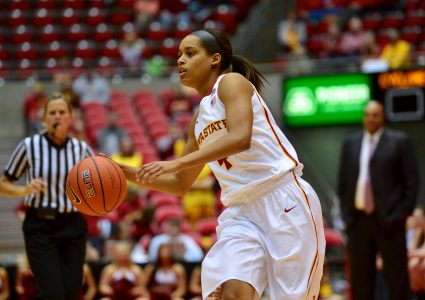