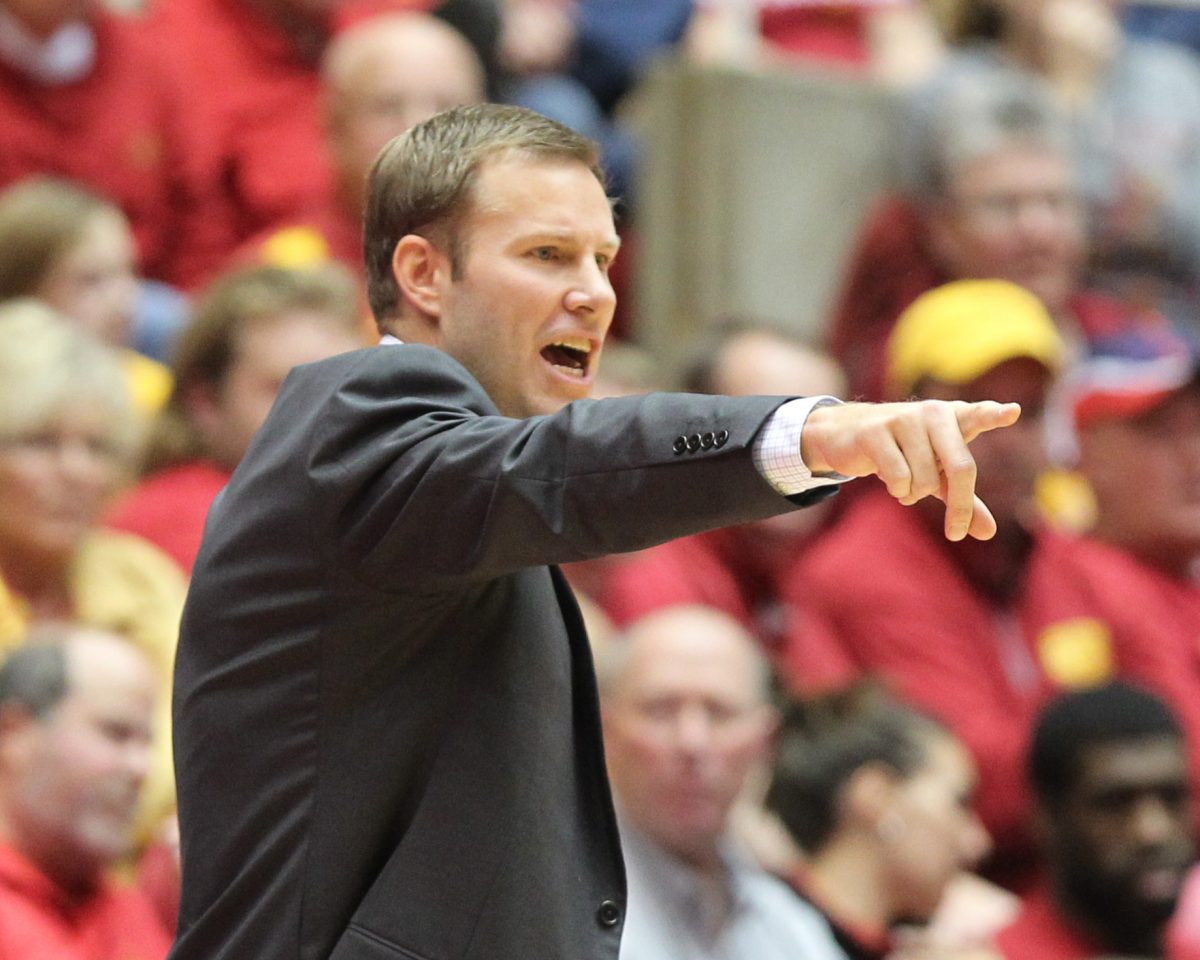 The legendary Johnny Orr had passed away.

“I was so emotional,” Hoiberg recalled.

So emotional that Hoiberg, who will seek the 100th win of his coaching on Wednesday vs. Mississippi Valley State (1-11), almost didn’t coach the Cyclones in what turned out to be a 99-63 rout of Northern Illinois.

“I thought about not coaching that game and letting the assistants take over just because I was having trouble composing myself all throughout that day,” Hoiberg said. “I talked to the guys about how much I needed them and to go out and make Coach Orr proud.”

While Hoiberg’s group of Cyclones eventually advanced to the Sweet 16 later that season, they made the great Johnny Orr proud in the first month of the season.

In what will go down as an iconic moment in Iowa State history, Hoiberg and Orr walked out of the tunnel together before a 77-70 victory over the Michigan Wolverines.

“He (Orr) told Coach (Hoiberg) after the Michigan game that he had a special team because of our toughness,” junior Georges Niang said. “He said that whenever a coach tells you that your team has toughness, that’s probably one of the greatest compliments that you can get.”

To Fred Hoiberg, winning his 100th game on Wednesday night is what it is – another non-conference game that will aid in getting the Cyclones ready for what looks to be a grueling Big 12 campaign during the winter of 2015. But to the Cyclone Nation, the feat as a whole represents much more – the resurgence of a once-proud basketball program that is growing into a national power before our very eyes.

The Magic is back. Thanks to Johnny, there is a lot of Magic in heaven these days too.

“I knew that he would want me to coach that game as well,” Hoiberg said. “But that was a very emotional day – one of the most emotional days of my life.”

“We woke up and obviously were on Twitter and heard about it before we got to practice and I never really knew how much of an impact that Johnny Orr had on this town, this community and our coach. I didn’t really know until I got to practice and that’s when it really hit me that this guy had this impact on Iowa State basketball and Hilton Magic. What I remember was an emotional day. It was gloomy and sad and I think we played alright against Northern Illinois but it was tough to get out there and start like that with all of the emotion riding on it.”

Iowa State mopping the floor with an inferior competitor on New Year’s Eve has quickly become a tradition unlike any other and on Wednesday (6 p.m. on Cyclones.tv), a likely sold out Hilton Coliseum will witness the Cyclones (9-1) host a struggling Mississippi Valley State (1-11) squad.

By all means, this one should get ugly.

This isn’t the same tournament bound Mississippi Valley State team that took Iowa State down to the wire (the Cyclones inched by the Delta Devils via a 67-65 final) in Ames three years ago either.

However as recent history proves, major upsets in this sport do happen.

Texas Southern won inside of Kansas State’s “Octagon of Doom” on Sunday. That’s just one relevant example that Hoiberg has used to get his team’s attention after an 11-day layoff.

“I talk about it every day,” Hoiberg said. “We look at box scores going into practices about who upset who on their home court leading into conference play and we talk about that. We talked yesterday about what happened to Washington (lost at home to Stony Brook on Dec. 28) and obviously what happened to Kansas State in our league. There was one other one. You see it all of the time this time of year especially heading into conference play. You just can’t look ahead.”

The look ahead factor involves a looming trip to New York and a date with South Carolina on Saturday at 5 p.m.

“I hope we go out, play well, win the game and keep getting better,” a humble Hoiberg said. “That’s all I’m worried about.”

The 9th ranked Cyclones are 4-0 all-time vs. Mississippi Valley State. Iowa State is 21-0 all-time against teams from the SWAC.

Heading into Wednesday, Mississippi Valley State is ranked 313th in the RPI. Iowa State currently sits at No. 33. 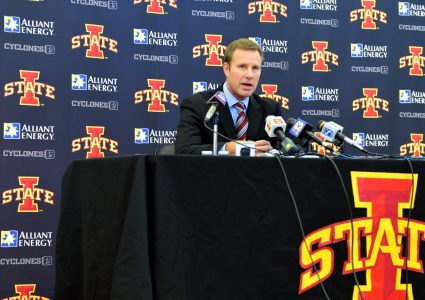