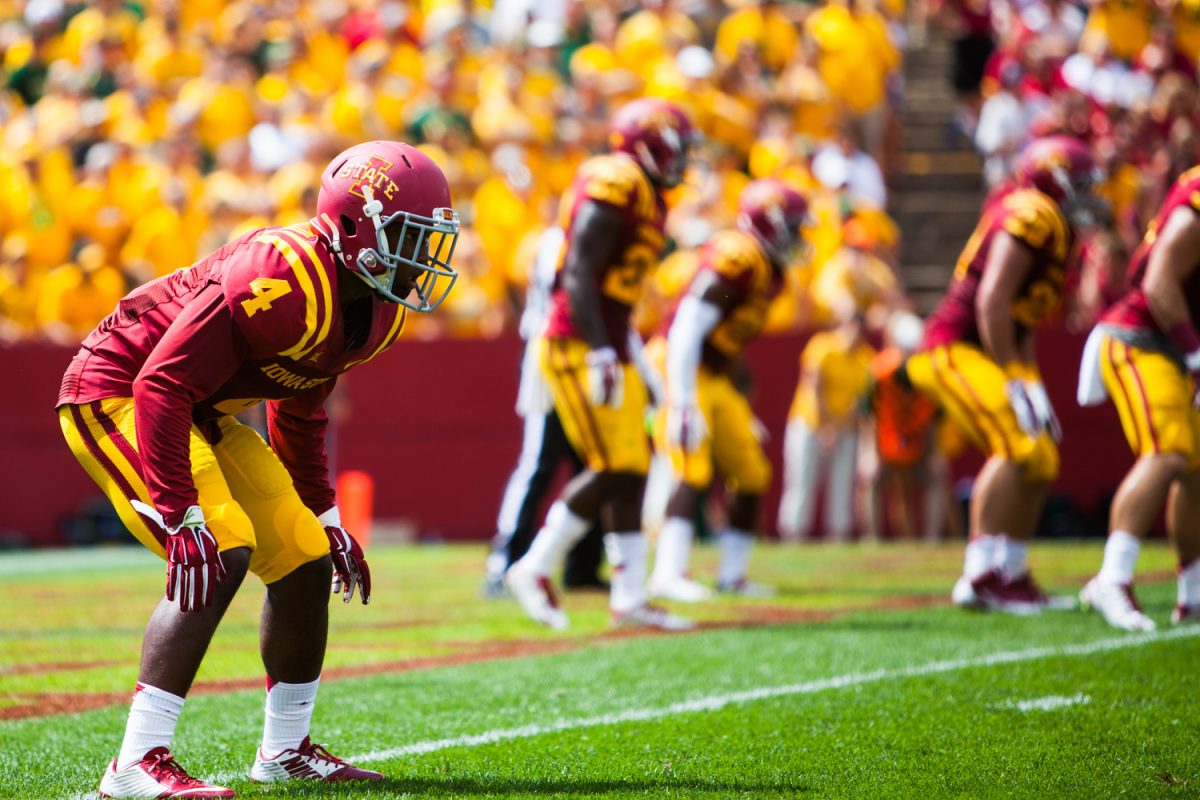 You’ve heard it often already. I even indirectly preached on it in regards to how the debacle went down in Waco in 2013 from a slightly shifted angle. But all you will hear from the pundits, both amateur and expert, is that if you want to beat Baylor you have to keep their offense off the field and control the clock.

Now, I’m not saying that isn’t true because in a roundabout way it is, but in my opinion it is true for entirely different reasons than most think. While the Baylor offense can’t score points when they are on the sideline, neither team at the end of the game will have had any more than a single extra possession to score compared to their opponent (aside from defensive/special teams touchdowns or onside kicks being recovered). If the Cyclones end the game with 15 possessions on Saturday then Baylor will more than likely have anywhere from 14-16 possessions on their drive chart.

The point is that the amount of time that the Baylor offense spends on the field – otherwise known as time of possession – is of no consequence to Iowa State. The issue is the number of possessions that they are given for opportunities to score. That, and the efficiency at which they can put points on the scoreboard.

To illustrate what I’m getting at, take a look at the Baylor offensive numbers from the past three seasons:

In each of the past three years, they were outside the top 110 in FBS in time of possession. As it would stand to reason, in those years the Bears have also been top 25 in terms of shortest length of drive by time in average minutes. They run plays at a very fast tempo and have been 4th, 5th, and 8th fastest in the last three years. But the focus of it all is their scoring efficiency; they have scored at higher than 3.3 points per possession in the last three years ranking 5th, 5th, and 6th respectively in the NCAA.

When points can be racked up with efficiency like that your offense is always giving you a chance to win, but if you do it while playing at a pace that boosts the possessions per game your team will rarely lose, because most opponents will not be able to keep up with that scoring prowess.

For comparison, I put the numbers from the first three games this year from the table above into another table and put them side by side with Iowa State’s offense this year:

But again, the most important number is the scoring efficiency and points scored per possession where Baylor is doubling up ISU and then some.

Because of the explosiveness that the Baylor offense excels with, time of possession is out the window. It doesn’t make a “ball control” offense for Iowa State less important but the focus shouldn’t be what many allude to when talking about using the clock. The goal isn’t to win the time of possession battle but it should be to limit the overall number of possessions in the game.

A team can’t score more than seven (actually eight but you know what I mean) on a given drive so limiting the drives is the best way to cap their total scoring capabilities. That is done through a couple of ways but the first is what I was getting at on Monday that ISU didn’t do last year. The turnovers and three and outs crushed the Cyclones in Waco in 2013. They’ll have to establish drives and score points but they’ll also have to keep Baylor’s number of possessions to a minimum.

The defense has their work cut out for them. Limiting the Baylor scoring output is clearly the goal but limiting the explosions from the Baylor offense to make their drives slow and methodical instead of fast and furious will go a long way in limiting possessions in the game. Think of how Wisconsin basketball plays. Sure, they limit possessions with their offense to ultimately keep games lower scoring by limiting total possessions and based off of points per possession. But their defense also grinds on opposing offenses to force long possessions and limit the pace of play.

The Baylor offense will surely have their moments where they make the big plays to put stress on the ISU defense and offense. But remember, to limit their offense the Cyclones shouldn’t try to win the time of possession battle they should try to limit the number of possessions that Baylor is allocated. 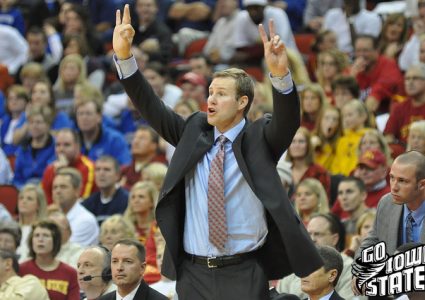 enCYCLONEpedia: Possessions and how they are used 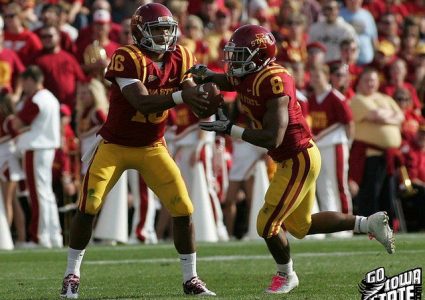