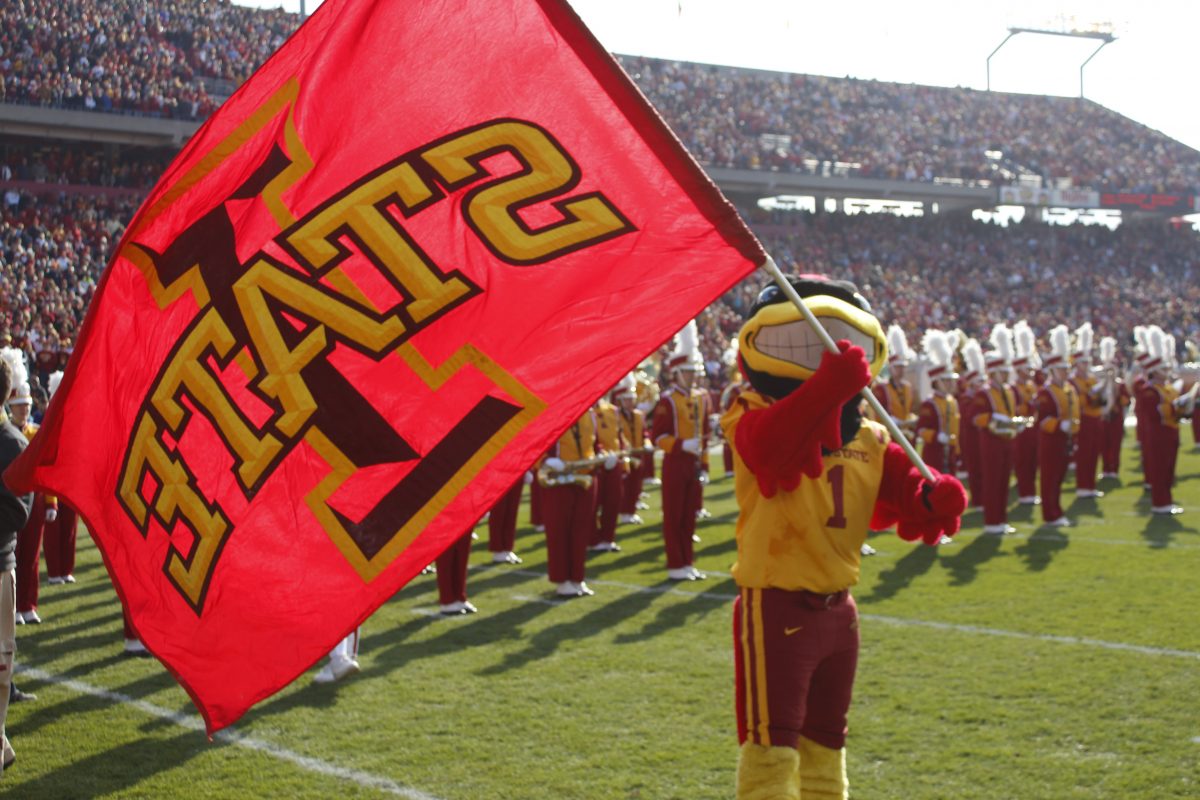 Admittedly, this headline is a little bit misleading and for that, I apologize. No, Iowa State has not received a commitment in the form of recruiting.

However, the Iowa State athletics department made yet another significant commitment to the sport of football on Monday. On the same day that construction crews broke ground on the new end zone (that will be ready for the 2015 season), Iowa State issued a press release informing the masses that two full-time strength and conditioning coaches had been added to its football staff.

Brett Bueker and Adam Potts are those men. They will join Clayton Oyster, Erich Anthony and the director of the department, Yancy McKnight, for the 2014 season. (Note that I am told Iowa State will no longer have graduate assistants in the strength and conditioning department.)

If you are like me, you likely saw this release and initially thought, “That’s nice.” But the more I think about this news, the bigger of a deal this is when it comes to Iowa State showing commitment to winning in the cash cow that is Big 12 football.

Iowa State will never produce top 25 recruiting classes in football. You can write that down in permanent marker right now. Because of that, the key to future successes within this program is player development. That has always been the case and going forward, it always will be.

Not that it wasn’t before but today’s news is even more proof that the new state of the art weight room is going to be put to use.

Will today’s press release equal more wins on the field? Only time will tell. But adding two full-time coaches that are specifically devoted to player development certainly won’t hurt the cause.

How will Wimberly be used?

In case you missed it, earlier today Aaron Wimberly was named to the Hornung Award Watch List. Pretty much every decent player makes a watch list these days but Wimberly’s story heading into 2014 is an intriguing one.

When he was healthy last season, Cyclone fans saw the potential for brilliance. Wimberly clearly has a gear unlike most Iowa State running backs over the last decade but because of his small frame, durability was an issue. He was a 174-pound running back who tried to run like Mike Alstott. Frankly,Wimberly was misused too.

How will the Mangino staff use Wimberly differently in 2014? That is an important question to ponder as fall camp is now less than a month away.